Fast forward decades later, my first daughter entered the scene and the same scenario played out. Allana, my oldest, loved the idea of Barbie dolls, she also received stacks of the them and even loved all the videos, but playing with Barbie dolls was another story. Emmalynn, my younger daughter, LOVED all the Barbie dolls, still plays with her treasured Barbie dolls and watches the movies with doe-eyed wonder. 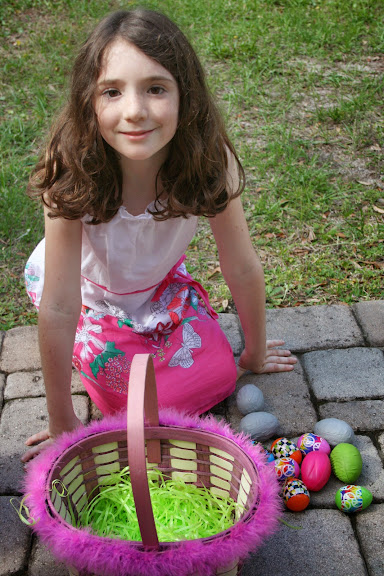 Hi. I’m Emmalynn, a nine year old Barbie fan. Today, I will share a few reasons why the Barbie in Princess Power is a SUPER movie!

Barbie in Princess Power is a good for both girls AND boys, because this movie offers a good mix of superheroes and princesses. That way, boys will enjoy it too! Of course, girls will find it captivating because  Barbie is the main character and it has lots of sparkle.

But most of all, here is why I love it. Not only is it another fabulous and fun Barbie movie, it has cute animal sidekicks. But most importantly, it shows that girls can be heroes too! 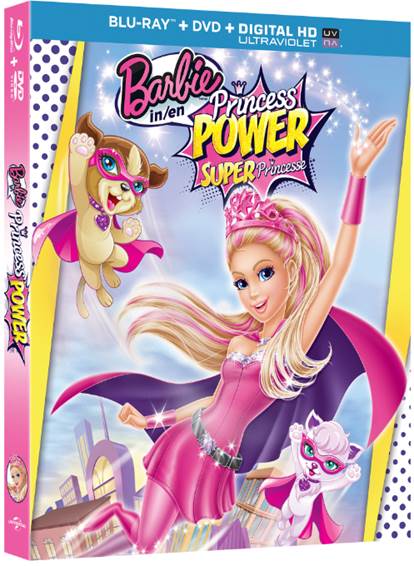 Get your copy today! Barbie in Princess is available at most retail stores and available on line. Or, win your copy in time for Easter.

Who is the Barbie fan in your family?

The synopsis: Barbie™ stars as Kara™, a modern-day princess with an everyday life. One day, after being kissed by a magical butterfly, Kara™ soon discovers she has super powers allowing her to transform into Super Sparkle™, her secret, crime-fighting alter ego who flies around the kingdom ready to save the day! But it’s not long before her jealous cousin catches the butterfly and also transforms – this time into Dark Sparkle™, her nemesis. Their rivalry takes to the skies, but when they discover the kingdom’s true enemy, can they put aside their differences to form one super team? Soar to new heights and discover that there’s no greater power than the power of friendship!

Disclaimer: I received four copies of Barbie in Princess Blu-Ray + DVD for the purpose of this review and giveaway. All opinions shared of this movie are from the perspective of my nine year old Barbie fan.