The pirate races are pillaging through Tampa this week!  Last Saturday, we attended the kid’s race and I’ll run the half marathon this Sunday.  Aye, it be me favorite time of year, me hearties!  Argggg!

As for last Saturday’s race, we loaded the kids complete in pirate apparel into The Jolly Blogger and set sail for the Junior Gasparilla Distance Classic at the Pepin Stadium at the University of Tampa.  Although Allana is too old to join in the Junior Gasparilla, she happily cheered for little brother and sister.  Plus, she had more time to enjoy the vendor booths between her siblings’ races.

Liam was a little nervous for his first race but with his mother runner at this side, he took off with a flash for his dash all while clinging tightly to his treasure, a small red ball he discovered at one of the vendor booths. 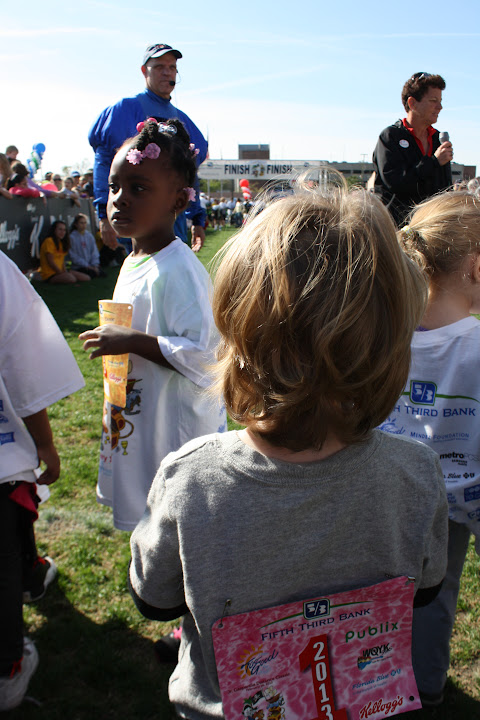 All that after school running club training paid off for Emmalynn, which was evident in her strong half mile run around the track.  Since she typically runs about ten laps (about two miles) at running club, two laps around the track was nothing for our runner rock star!  She took on that track and her half mile without stopping.  She held a nice easy pace and finished strong with a smile (just like her mama)! 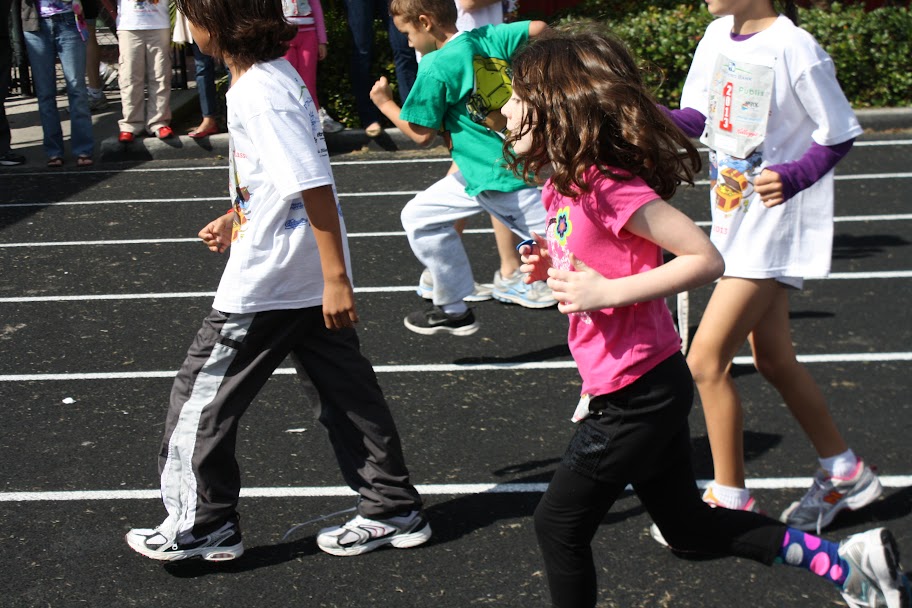 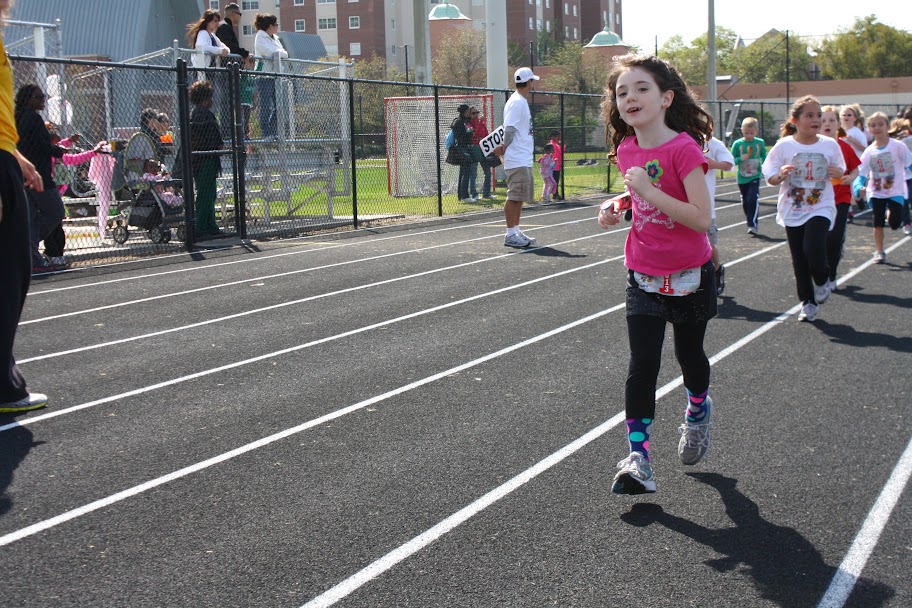 Liam and Emmalynn did great at the Junior Gasparilla!  Their glowing confidence and beaming grins were the real treasure at this pirate-theme kid’s race, but these small swashbuckling runners loved their t medals. 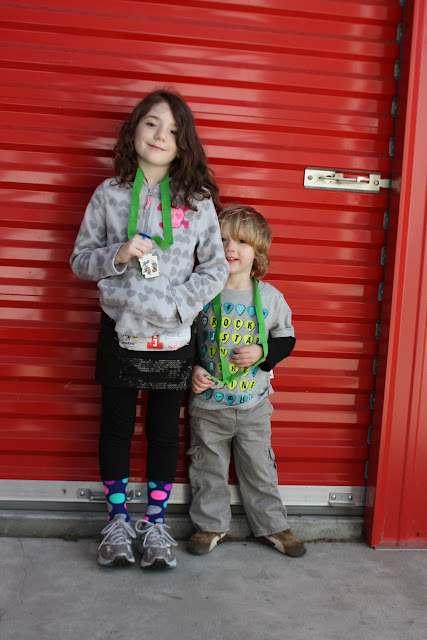 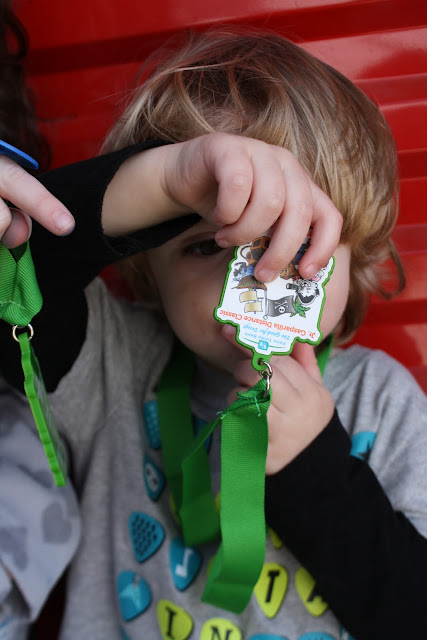 With the help of our after school running club, Junior Gasparilla and a few other races, I’ve trained my kids to be life-long runners.  Now, we just need to work on smiling for the camera. 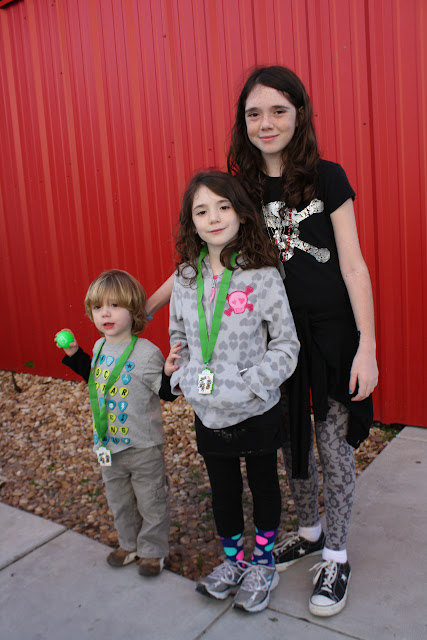