Anything Goes, winner of three 2011 Tony Awards including best Musical Revival and Choreography, demonstrated how it earned its sea legs on opening night.

Anything Goes, set on a pleasure cruise across the Atlantic, combines the chaos and comedy of a Midnight Summer’s Night Dream with all the Hollywood glam of a era gone when women were dames and pigeons more than just sky rats. Rachel York plays Reno Sweeney, sexy starlight of the stage.  In a plot to help her friend (Billy Crocker played by Josh Franklin, she becomes entangled in a bizarre love triangle only to fall victim and in love herself. 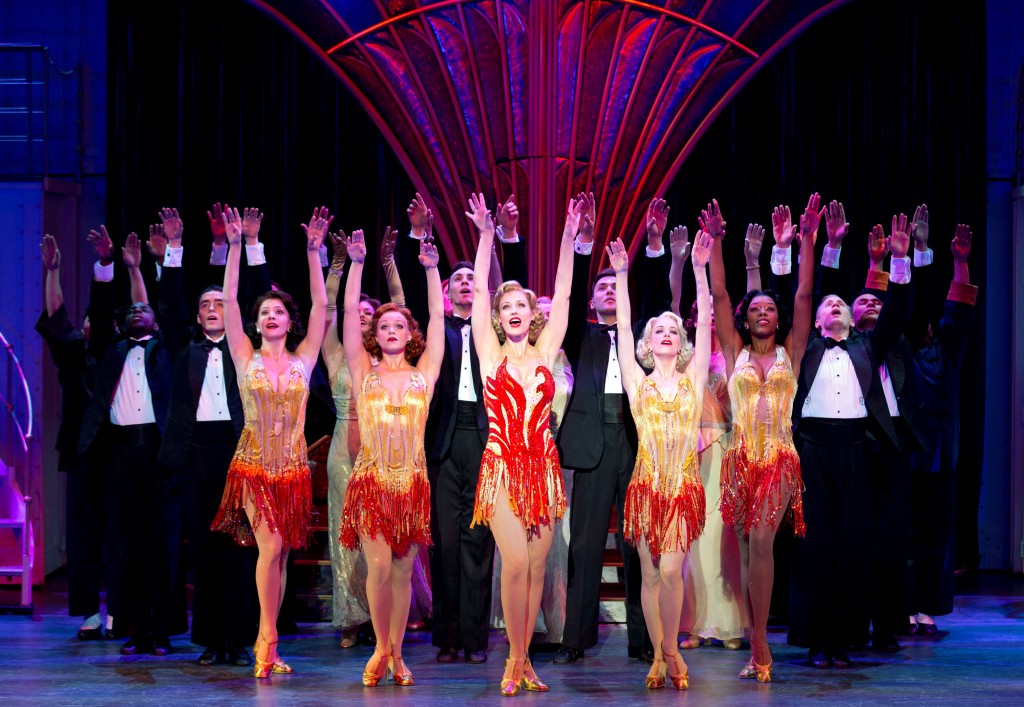 In this revival, York’s brings to life the classic style of many 1930’s Hollywood divas that audiences have adored for generations.  York’s performance of Reno Sweeny encompasses the charm and grace of so many classic film stars in a Ginger Rogers meets Ethel Merman sort of way.  Scene after scene, ladies glide and gowns romantically twirl across the stage. 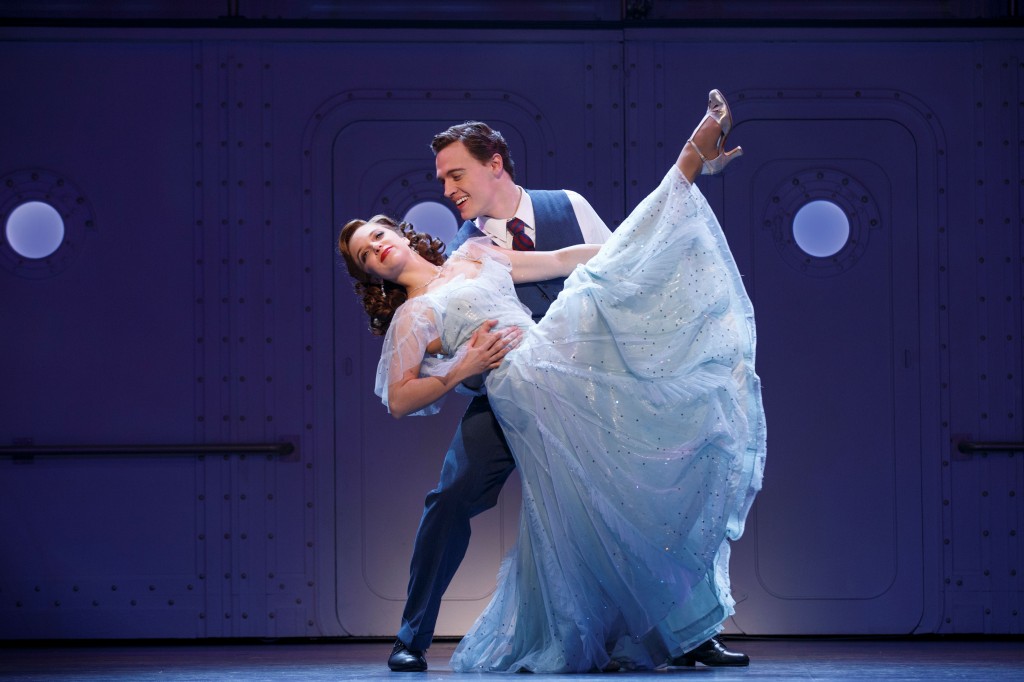 Originally written in the 1930s, Anything Goes offered an escape that audiences craved during the Great Depression.  For its revival, the book has been rewritten for today’s audiences, but many of the old one-liners and comedic antics still serve relevant laughs.

As York told The Herald Sun before the tour stop in Tampa,

“This show – you go on a cruise for two hours.  There are singing sailors, disguises, blackmail and romance.  Even though the book has been rewritten, a lot of the jokes still work.”

But it was the musical numbers that proved relevant to me.  Growing up, my mom often sang many of the Anything Goes songs to me, but I never knew their origin.  Learning the source of such classic tunes and seeing them come to life on stage was truly delightful and delovely.

The tap dance show-stopping, catch your breath sequence demonstrated marvelously why Anything Goes took home the Tony for Choreography.  Watching the entire Anything Goes cast tap dance in sync would amaze even the Rockettes. 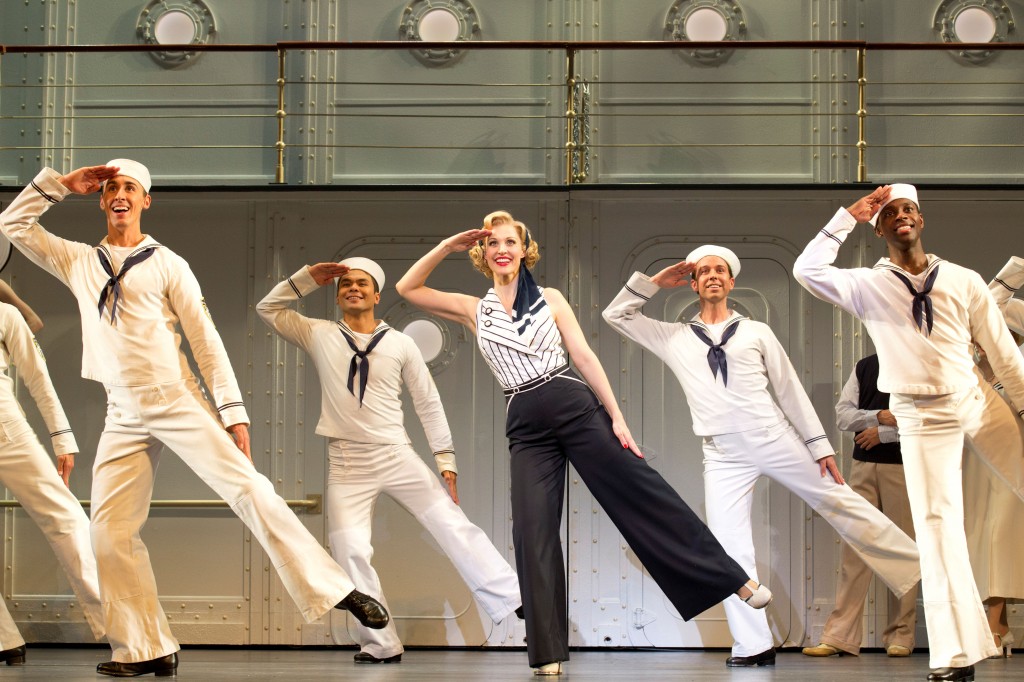 Anything Goes docks in Tampa for a short time with only five shows remaining this weekend.

*Disclaimer: I received two tickets in exchange for my honest review of Anything Goes. The shared opinions are my own.*