For its 12th year, the Hernando YMCA, its volunteers and organizers hosted the Run to Remember 9-11 5K.  From the ROTC rifle team to the singing of the National Anthem by Lisa Watson of John LEggio’s Center for the Performing Arts to the moment of silence, it was a humbling experience and a well orchestrated race. 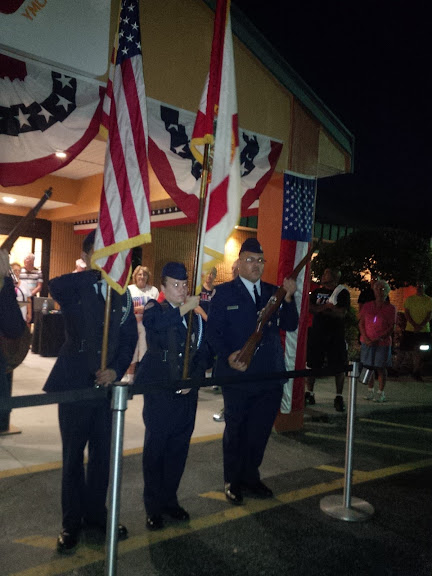 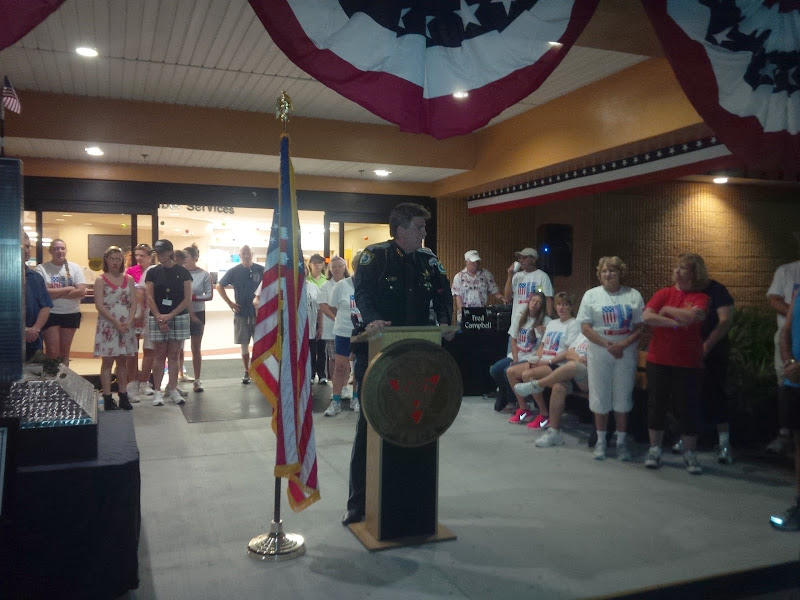 This would be my second year attending the free race and for this patriotic occasion, I decided to wear the same red, white and blue tutu I wore last year and to the Lutz Independence Day Run. 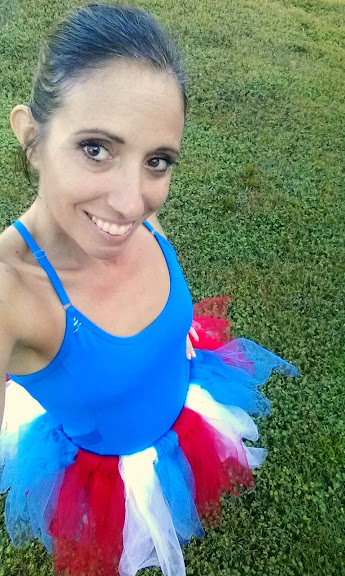 There was a slight breeze mixed with cooler temperatures, which is something I always miss about the sleepy town of Spring Hill.  The weather is always slightly cooler only 30 minutes north. 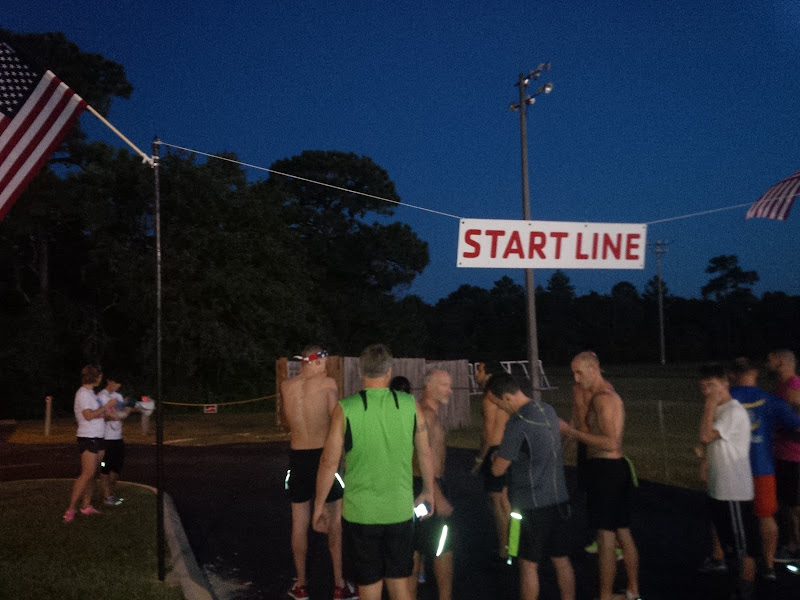 The foghorn sounded and we bolted from the start.  Sadly, my Garmin was dead so I have no idea how fast I took off or my average pace.  I just ran.

And then, I ran uphill.

Funny, when I lived in Spring Hill, I wasn’t a runner.  I frequented these streets and never appreciated the hills from a runner’s perspective.  I still don’t appreciate the hills, but I acknowledge that I need to add them into my training runs more often.  They are definitely great training for the killer Clermont hills I’ll face at Iron Girl at the end of the month.

Hernando County Sheriffs directed traffic on Mariner Blvd to offer a safe path for the participants.  As we ran through the neighborhood, we shared the road with passing cars.  A few high students waiting to catch their bus became accidental spectators and smiled as we ran by.

Other folks elected to be spectators and stood outside their homes to cheer as we ran along the streets.  The cool breeze I felt only moments ago now faded away, but the occasional flag still swayed reminding us why we were running these hills. 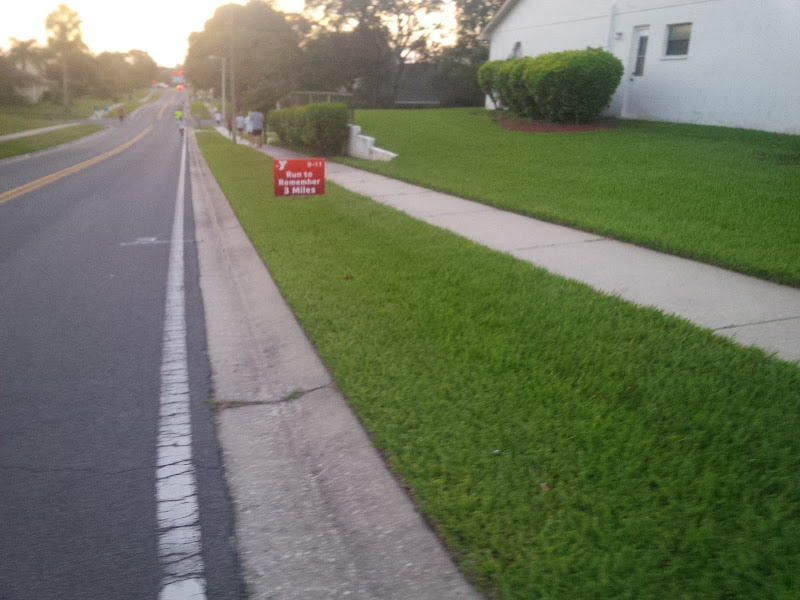 To take my mind off the hills, I counted the female runners as they passed me.  I think I held my rank among the top ten, even with one quick walking water break around 1.5 miles.  Steve, a runner who looked similar to an old high school friend, and I paced together to the finish. 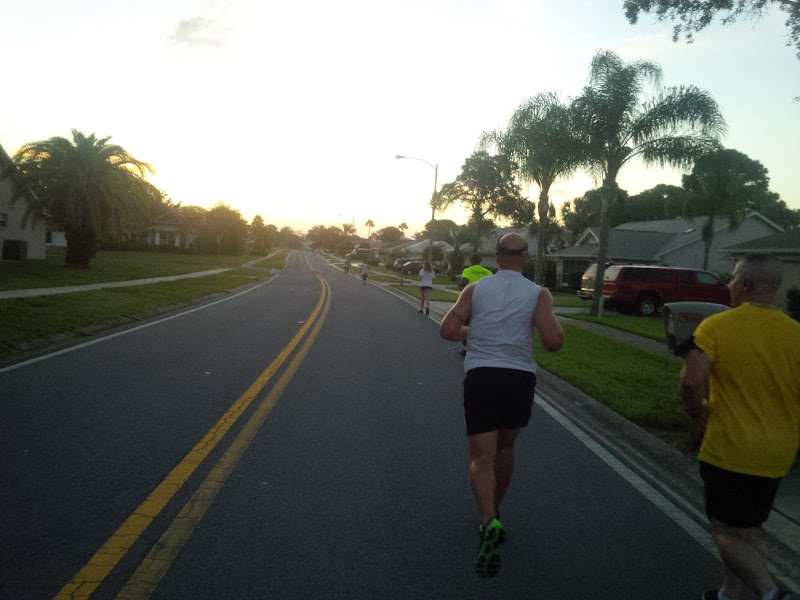 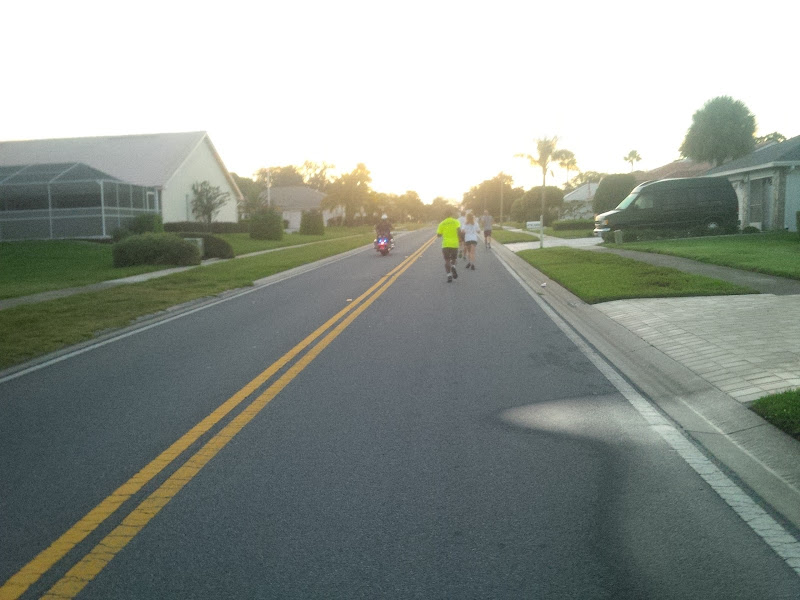 Some people would sprint to pass the runner in the tutu and eventually Steve and I would catch up to them again.  “Slow and steady wins the race”, said Steve with a smile. 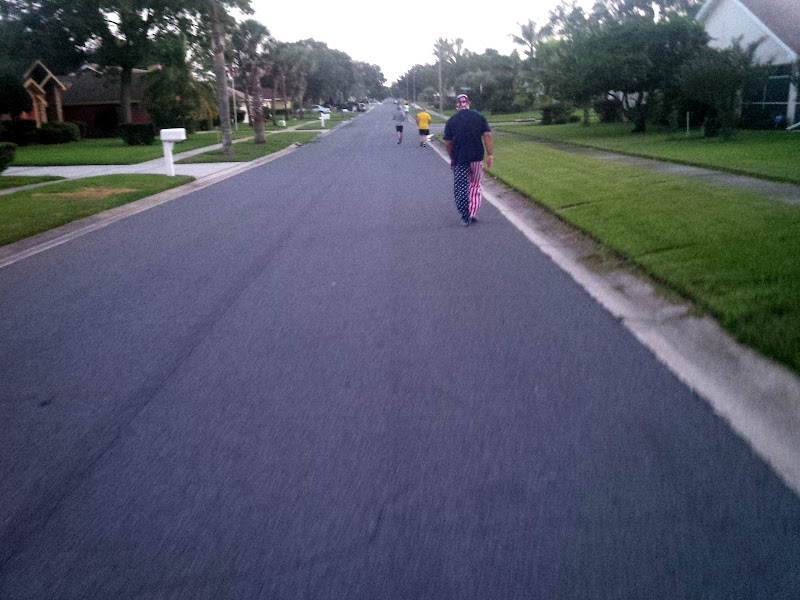 It sure does.  And it helps you overcome hills too. 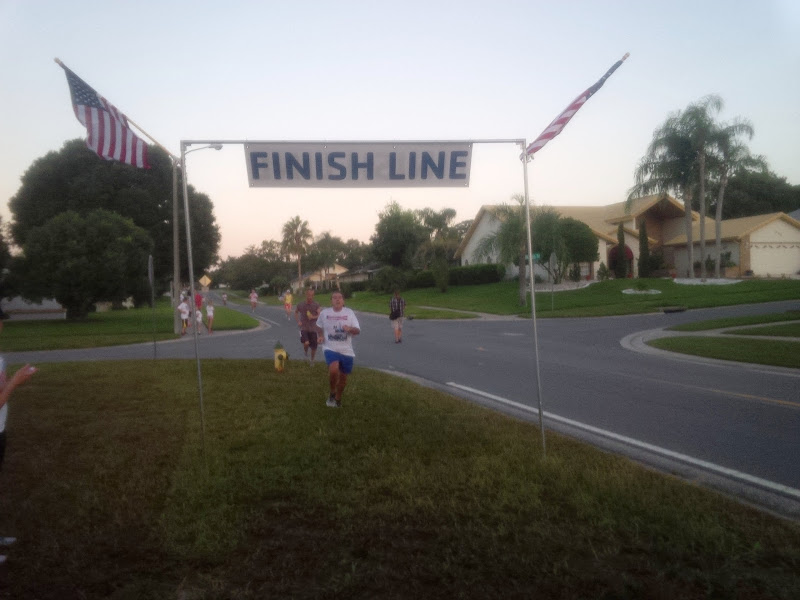 It wasn’t a 5K PR but I beat my time from last year (28:01) and in my guesstimation, I finished among the top ten female runners.