Disclaimer: I received tickets to RENT – 20th Anniversary Tour as opportunity through the Tampa Bay Bloggers and the Straz Center for the purpose of this review. My love for RENT and the opinions shared are my own.

Twenty-two years ago, when RENT first opened on Broadway, AIDS was a death sentence. Nowadays, people live for decades with the virus. In fact with the advances in today’s medicine, the plot of RENT almost seems fictional. Almost.

While dying from AIDS might seem like a fictional story line for today’s audience, however, the pain of losing loved ones was all too real twenty years ago. When the touring production of RENT arrived in Tampa Bay twenty years ago , I relived my college friend’s painful battle with AIDS and his death through the tragic plot of the cult rock opera. Low T-cells and AZT breaks consumed many of our conversations and the memories came flooding back through the characters’ struggles. Had my friend, John, lived to see RENT, I know he would have loved it. 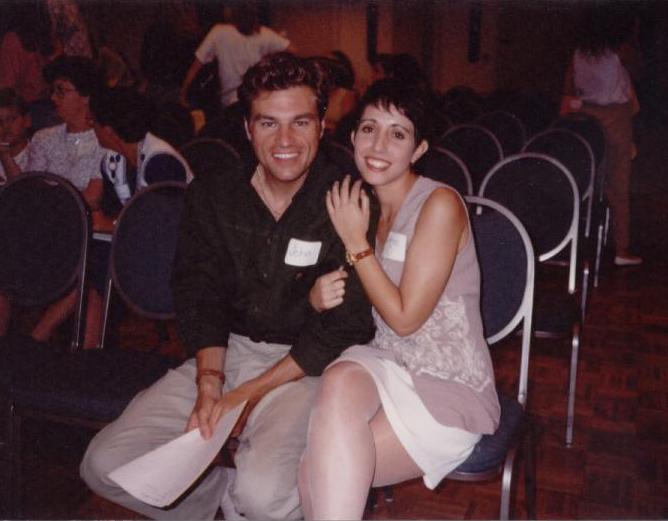 Forget regret or life is yours to miss.

Much like Angel did for her friends, I learned to see life differently and appreciate the beauty in everything through John’s eyes. In our short time together, I learned to live passionately, work hard and play even harder.

No day but today.

Fast forward twenty years later to Tuesday evening and the opening night of RENT – 20th Anniversary Tour at the Straz Center. I commemorated the return on RENT to Tampa Bay with my sister, who saw the production with me all those years ago. My husband and oldest daughter joined us for the RENT celebration. 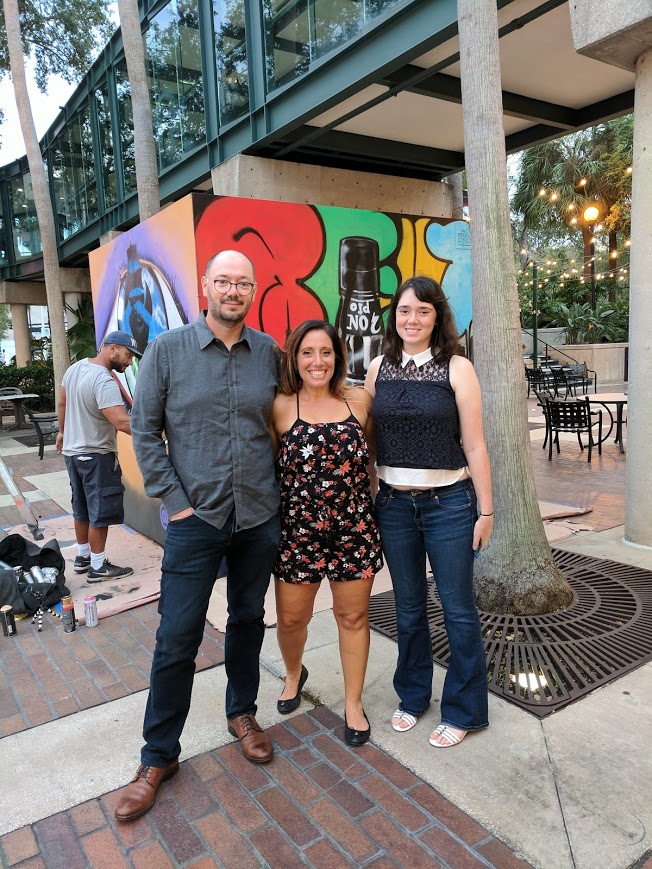 Like total fan girls, my sister and I were “over the moon” to see the production once again. 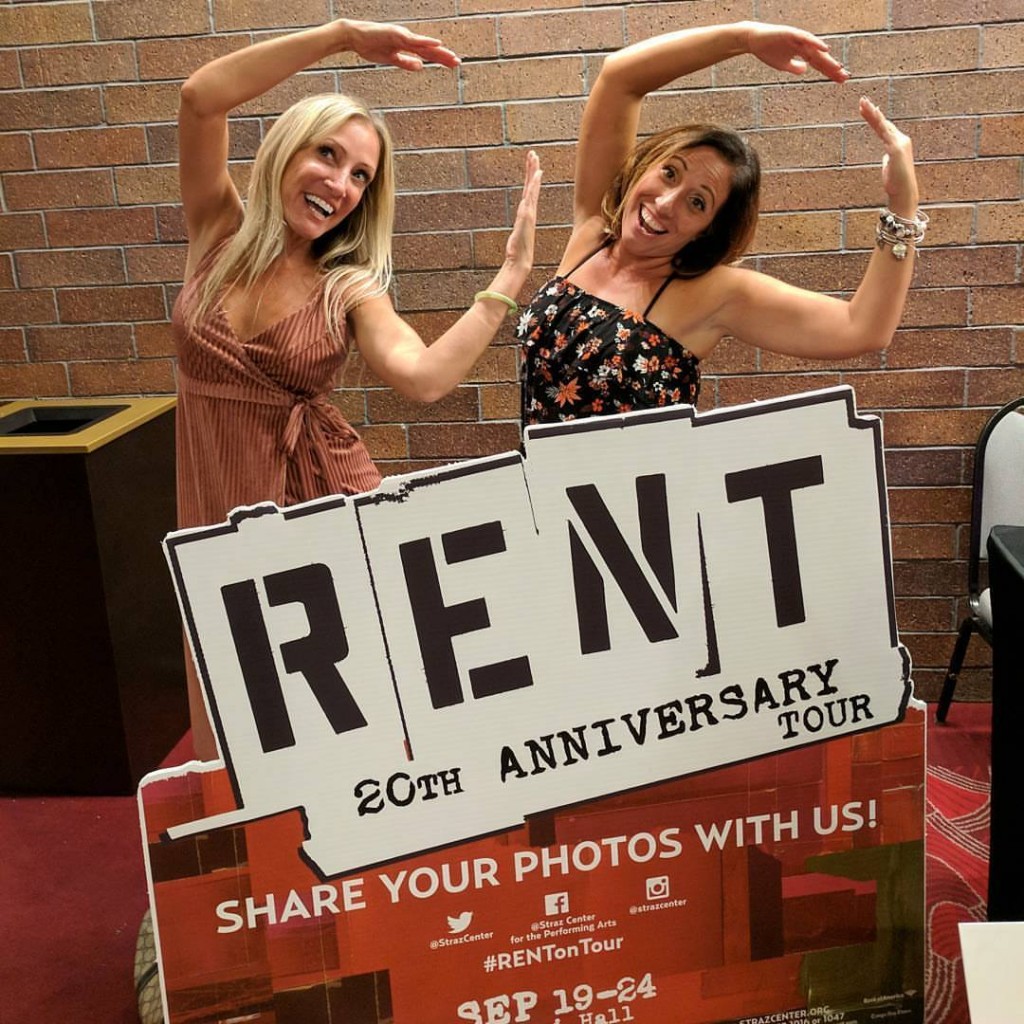 If you’ve seen the movie, RENT, forget what you’ve seen. While the plot is essentially the same, the stage production stays true to the beauty of the rock opera. However, as with many revivals, there are some slight changes based on the director’s and the actors’ interpretation.

In the original stage production, the audience relied solely on the songs to explain the plot; there was little dialogue and in true off-Broadway fashion, the humble set was rough, raw and as dark and dreary as the plot. 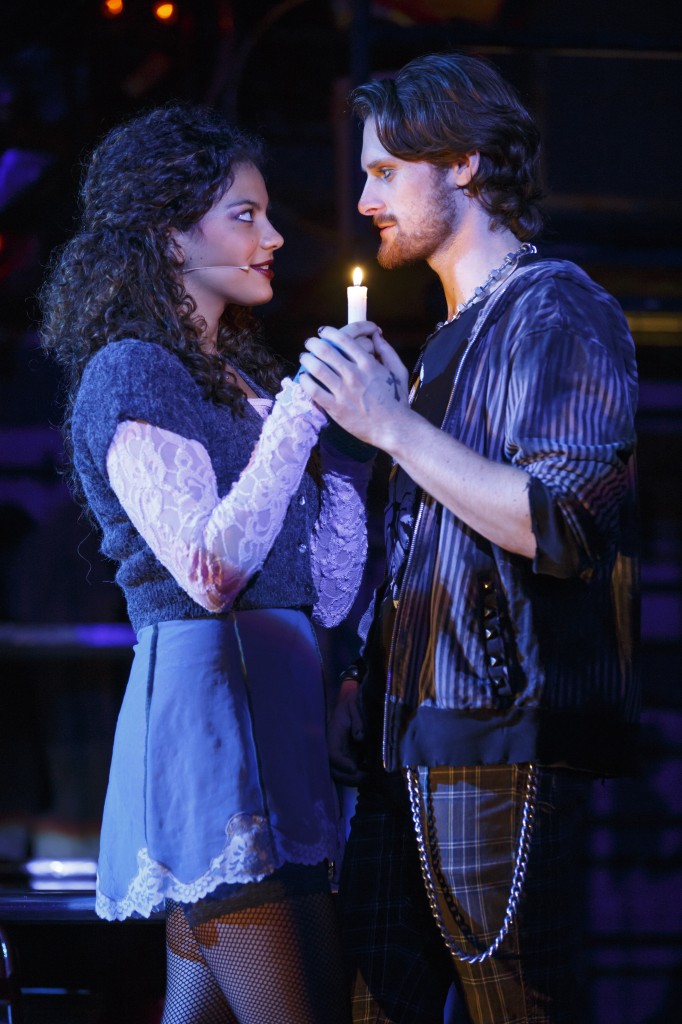 In the revival tour, the bare bones production has received a bit of a face lift with Christmas lights and scaffolding resembling skyscraper life in New York City. The RENT set remains simple but not nearly as dark as the original production. 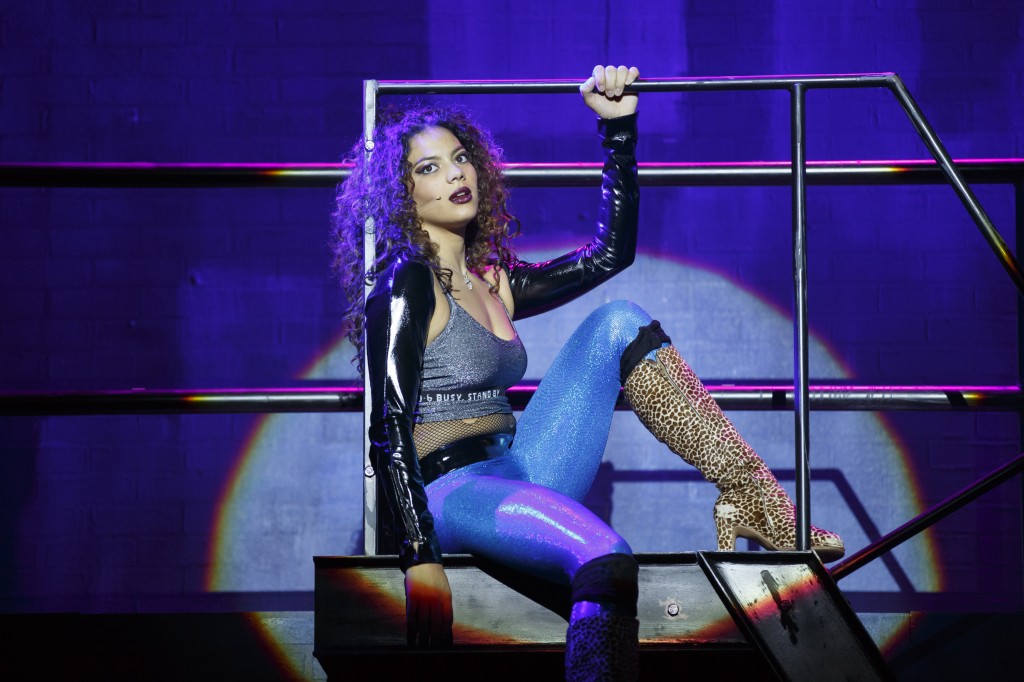 Another change, expect some dialogue. Not a lot, but Mark occasionally speaks to the audience. I honestly do not remember an opening Mark monologue in the original production.

The other big change was Mark’s final film, the one which he produces throughout the musical. I distinctly remember this being a big part of the final scene. While Mark’s monologue didn’t bother me, the shortened version of Mark’s film did not sit well with me, however, it did not ruin the revival. Mark’s film simply brings the entire production together by celebrating a year in the life of the players and I missed this moment in this production. 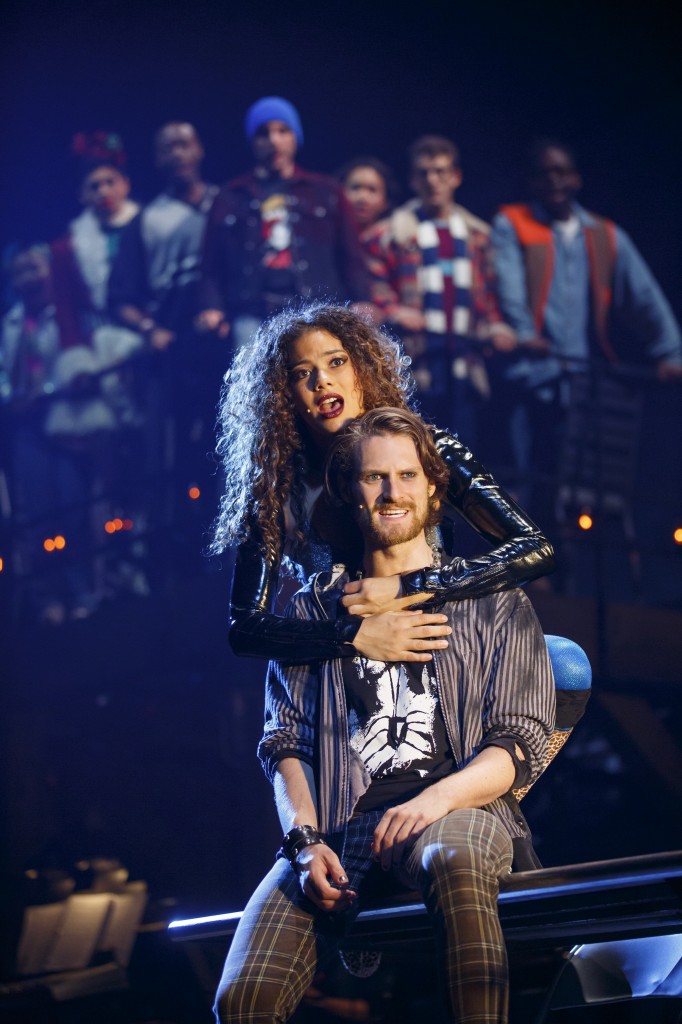 Given the talent of the touring cast, I managed to get over the subtle changes. After all, RENT is still a rock opera and the cast pays this glorious Generation-X musical in full with larger than life talent. Angel has always been my favorite and Aaron Alcaraz brings all the flare and fun expected of Angel.

Each cast member delivers an unbelievable performance. Mark Cohen played by Sammy Ferber leads the dysfunctional troupe like a true director. Aaron Harrington as Tom Collins brings the boyish charm. Skyler Volpe (Mimi) and Lyndia Moe (Maureen Johnson) serve up the sexiness and brave, boisterous vocals needed for these strong female roles. Kaleb Wells (Roger) beautifully portrays the terrifying, isolating pain of the disease in each scene. And in Tango Maureen and Take Me or Leave Me, we hear the chops of Jasmine Easler (Joanne).

The entire ensemble is truly remarkable. Watching it all unfold live still gives me goosebumps. Be prepared to feel all the feels. Like a family reunion, the audience willingly sings, dances and claps along to the classics. If you’re a true fan, you won’t be able to help yourself. 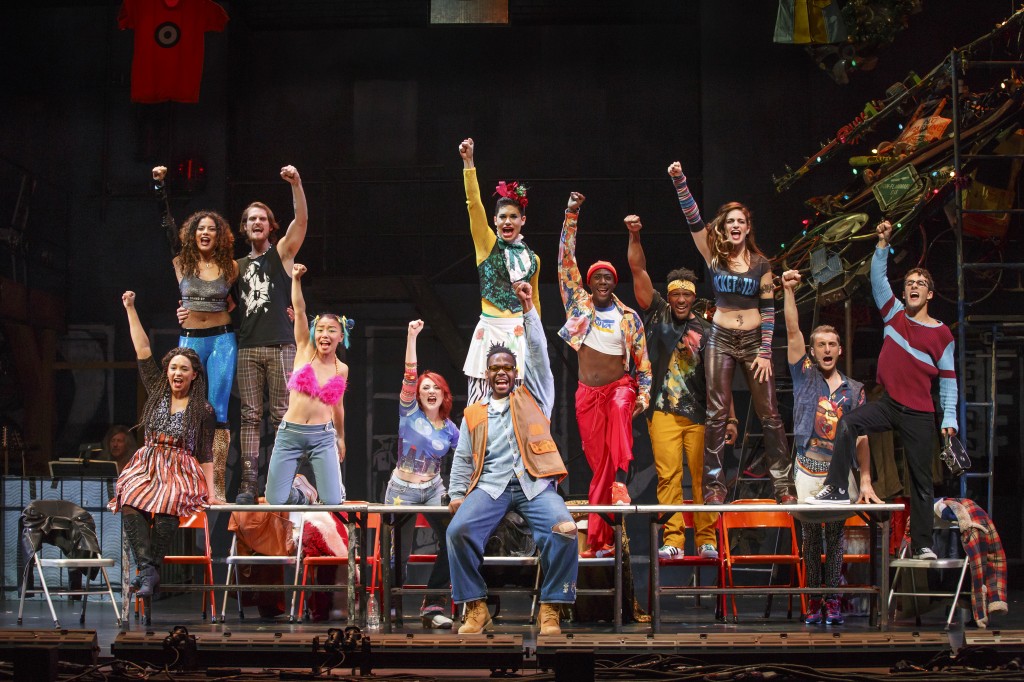 RENT – 20th Anniversary Tour  is playing at the Straz now until Sunday, September 24.

Don’t miss out on this deal!

Rush tickets priced $25 are available for all performances. Visit the Ticket Sales Office window two hours before curtain for your chance to see the show from the first two rows for just $25. Cash only. Tickets are limited.