Disclaimer: I received tickets to The Play That Goes Wrong as an opportunity through the Tampa Bay Bloggers and the Straz Center for the purpose of this review. The opinions shared are my own.

Before THE PLAY THAT GOES WRONG begins, Straz theater-goers can catch a glimpse of the silliness that will unfold by flipping through the Playbill. A Playbill within a Playbill features the cast of The Murder at Haversham Manor complete an ad for acting classes and “A Letter from the President” of Cornley University Drama Society that offers some witty foreshadowing, “the piece will truly bring down the house”. 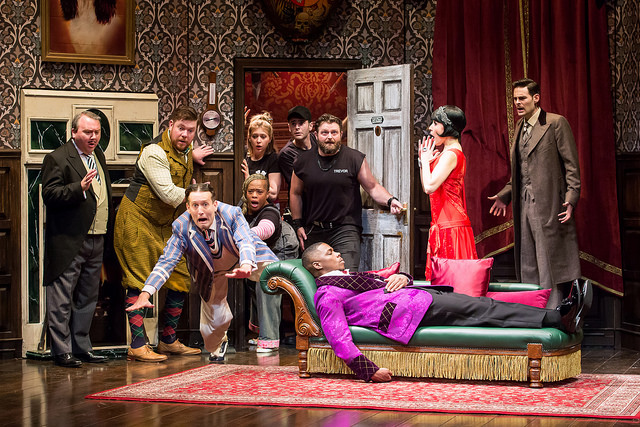 The show starts before the house lights go down with cast members ambling about the theater interacting with patrons and milling about the stage preparing for the production by setting props in place. Pay careful attention and you can predict what will go wrong.

THE PLAY THAT GOES WRONG is non-stop slapstick ridiculousness. From the over the top dramatic acting gestures to the fumbling foolishness that unfolds like dominos falling, every moment leaves the audience in stitches, which is more than an idiom. Seriously, I recommend wearing a hardhat and safety goggles. 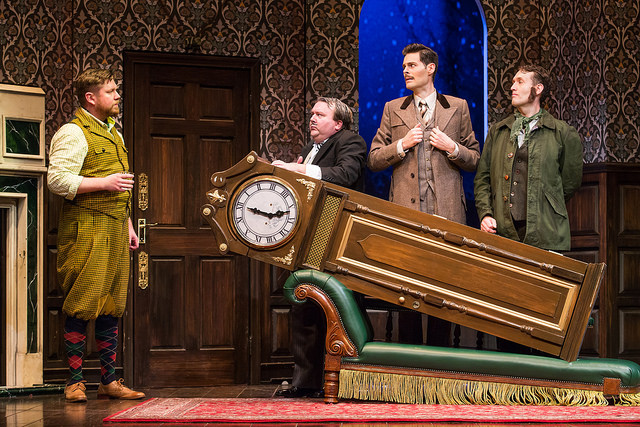 Comedic timing is everything in THE PLAY THAT GOES WRONG. The cast demonstrates an incredible knack for pregnant pauses and playing off the audience. During opening night, a few audience members hollered out in an attempt to help the cast which all played into the overall theme.

And speaking of themes, there are five lessons to be learned in THE PLAY THAT GOES WRONG for when life goes wrong. 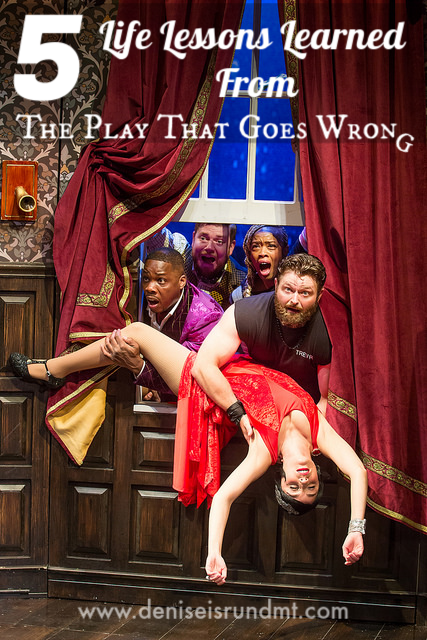 Stop overthinking everything and just roll with the punches. Happenings will happen that are beyond your control. How you handle it makes all the difference.

Offer a hand to a friend when you can. During difficult times, your support will mean the world to them and you may just save them in the end. 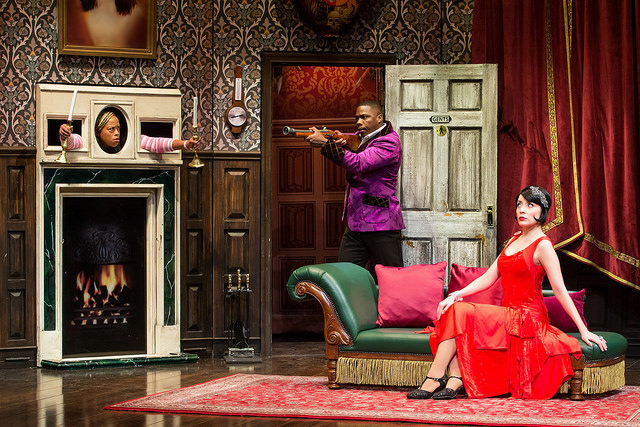 When life throws you curveballs, you need to be quick on your feet. Quick-thinking and swift problem-solving skills will be your saving grace.

What can go wrong will go wrong. Therefore, anticipate and prepare for the worst but hope for the best. By mentally and physically preparing ahead, you will be ready for whatever comes your way.

Grin and bear it.

When circumstances begin to crumble at your feet, pick up the pieces and carry on. Stay strong and navigate through the rubble like a champion. Shine bright like the star you were destined to be. 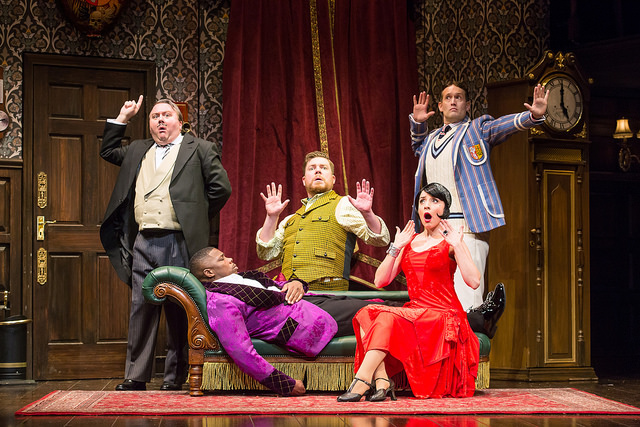 THE PLAY THAT GOES WRONG kicks off the Straz 2018-2019 with a smashing success. Theatergoers of all ages will enjoy this hilarious season opener.

Stumble your way to the Straz Center to catch THE PLAY THAT GOES WRONG now playing until Sunday, October 21.