I’m in a theater watching Elf and I’m singing. 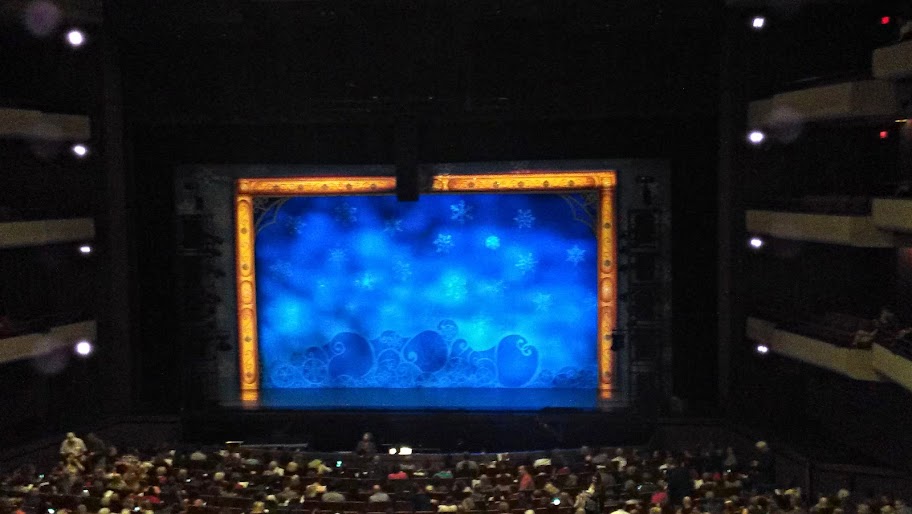 Every since the Straz Center provided tickets to Tampa Bay Bloggers, I’ve been all sparklejollytwinklejingley with excitement. 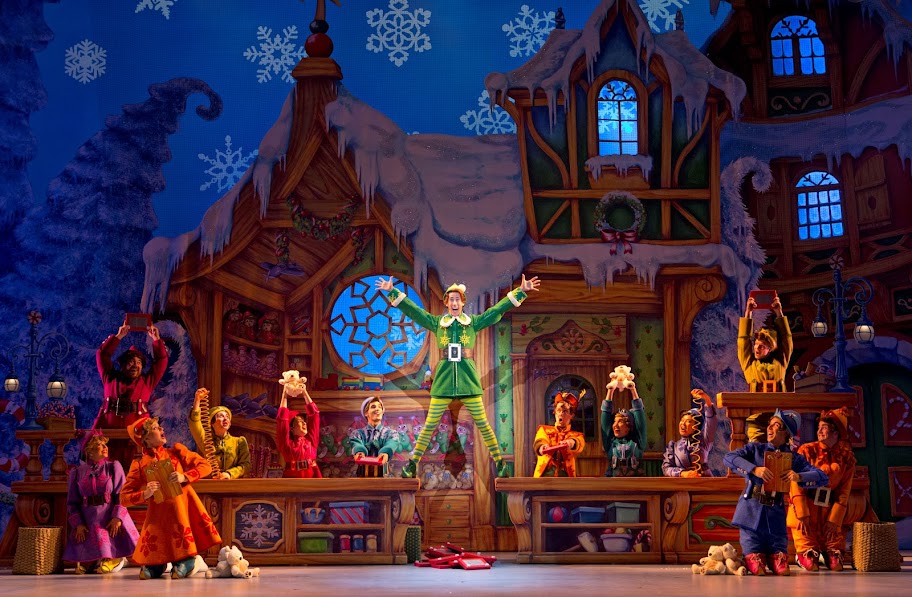 Matt Kopec (Buddy) and the cast of “Elf The Musical”. Photo by Joan Marcus

Elf The Musical is based on the Christmas classic Elf starring Will Ferrell.  Through high energy dance numbers and toe tapping tunes, Elf The Musical tells the tale of Buddy the elf, a human misplaced in the North Pole who travels to New York City to find his father while uncovering the true meaning of Christmas for others along the way. 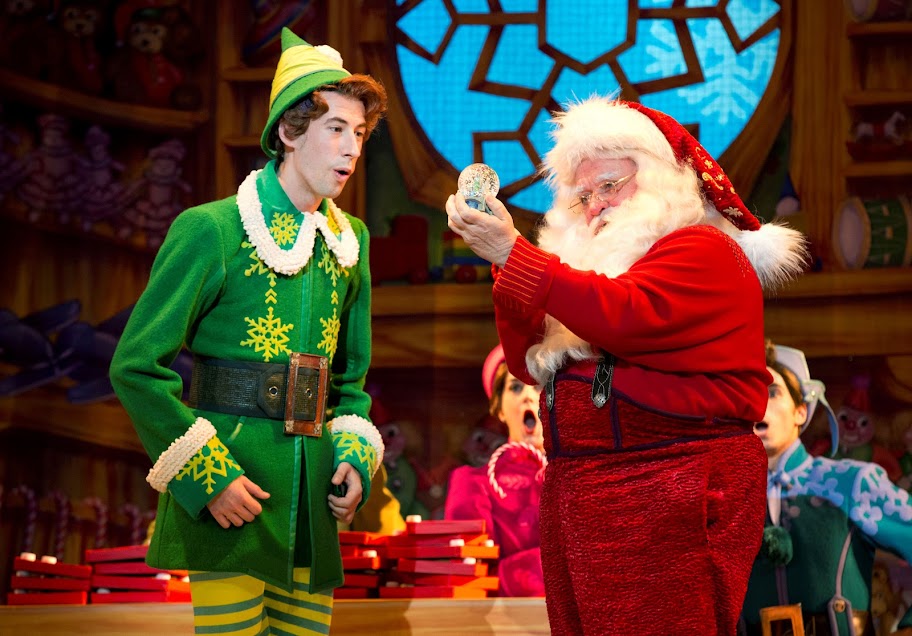 Elf The Musical shares many of the same comedic antics, one-liners and funny punch lines from the film, but many new funny moments will make your belly shake like a bowl of jelly.  Although some favorite moments from the movie appear in the musical (the revolving door) others didn’t make the cut, such as the famous snowball scene or the singing in the shower scene.

The overall warm cocoa feeling of Christmas and the colorful costumes set the stage beautifully for the start of the Christmas season.   Having visited New York City during the holiday season, the show captures that magic brilliantly.  Rollerblades replace ice skates on a mock rink in front of Rockfeller Center, but the merriment still feels genuine.

Since we’re already share an affinity for elf culture, my family and I loved the live performance.  After watching Santa’s sleigh soar through the final scene, we left the theater full of Christmas spirit and singing, of course.

We just watched Elf The Musical and we’re singing. 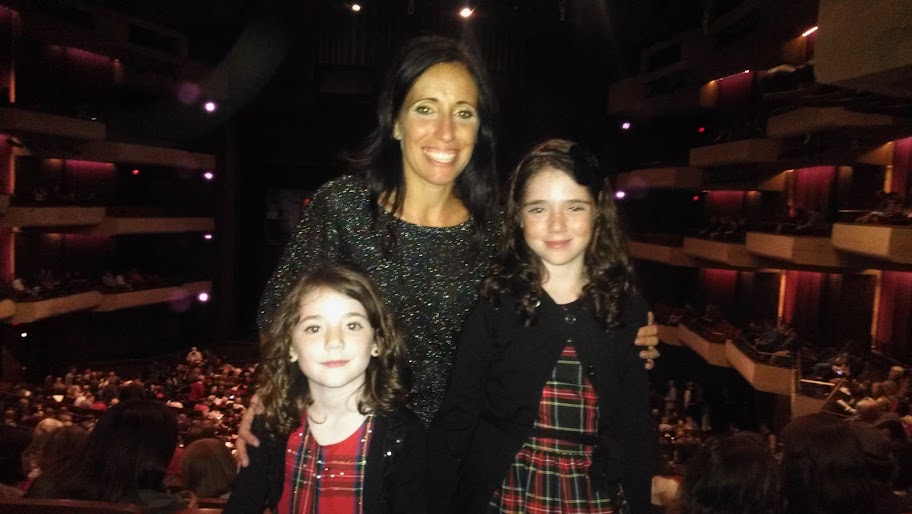 Elf The Musical is now playing in Tampa.  Visit strazcenter.org for show times and tickets.

*The Straz Center provided my family and me with tickets for Elf The Musical in exchange for my honest review of the show.  The opinions provided are my own.*

*Production photos of Elf The Musical provided by the David A. Straz, Jr. Center for the Performing Arts .*