Somehow the event organizers thought a dilapidated, deserted old cigar factory would make an interesting venue for the first ever Summer of Rum Fest.  Long lines that wrapped around the broken down brick building in The Heights gave us extra time to mull over our decision to drink an endless supply of rum in a rough part of town. 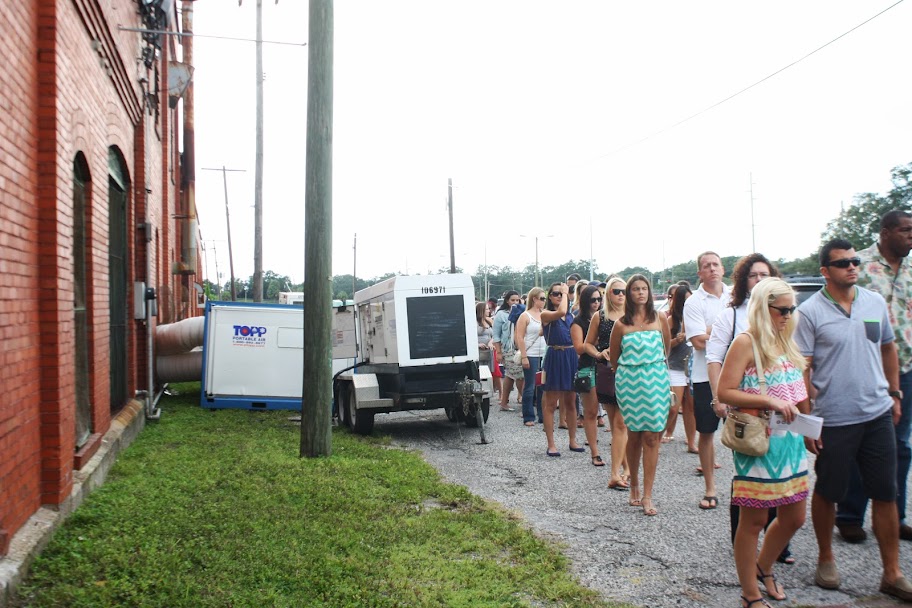 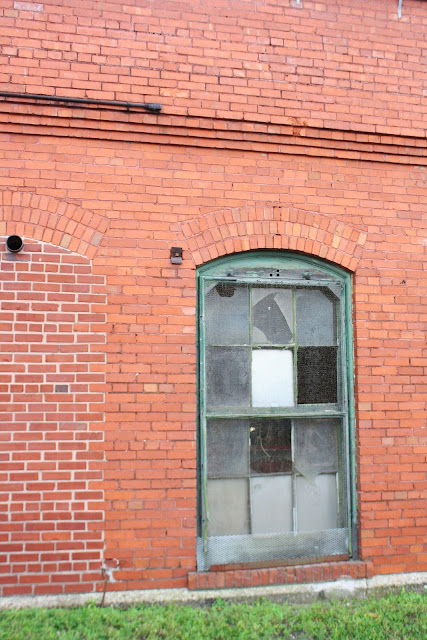 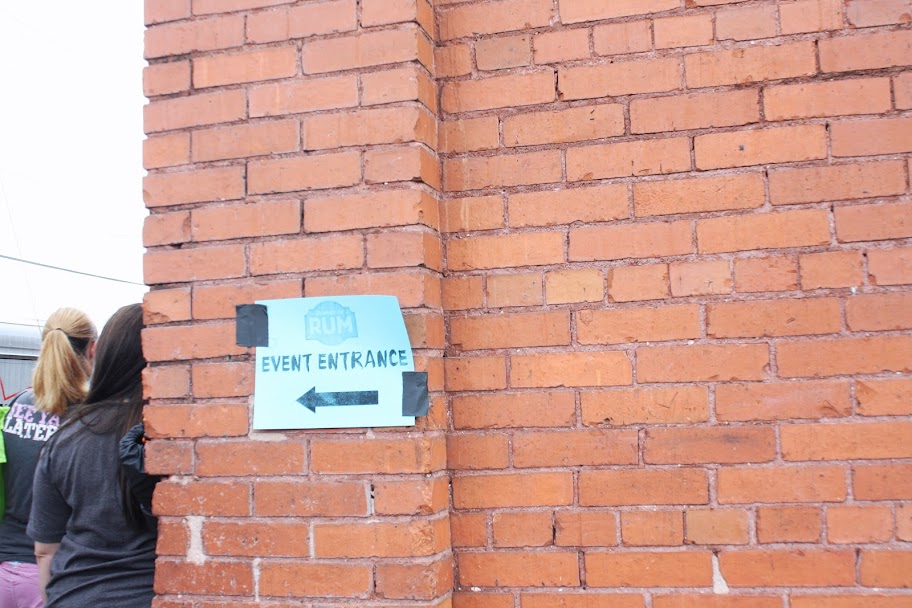 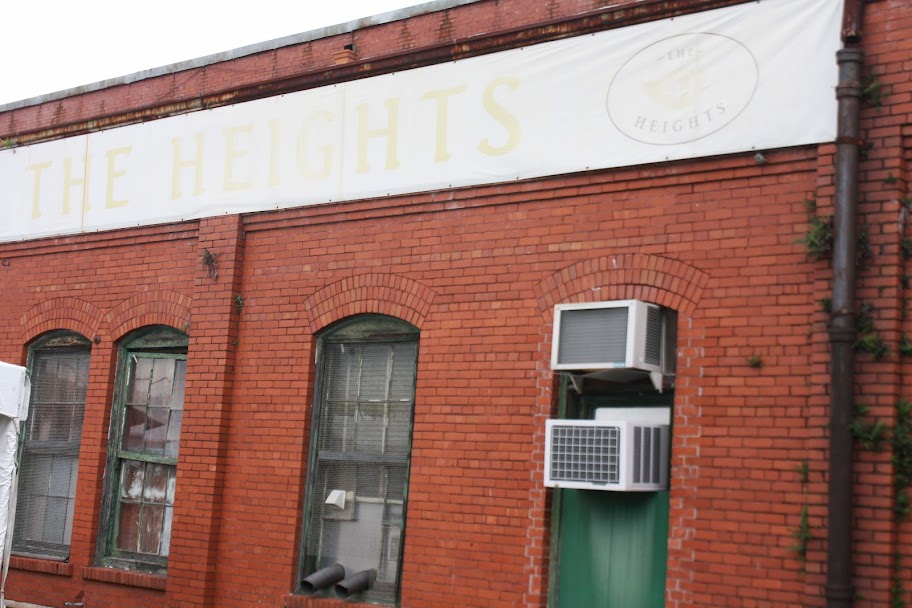 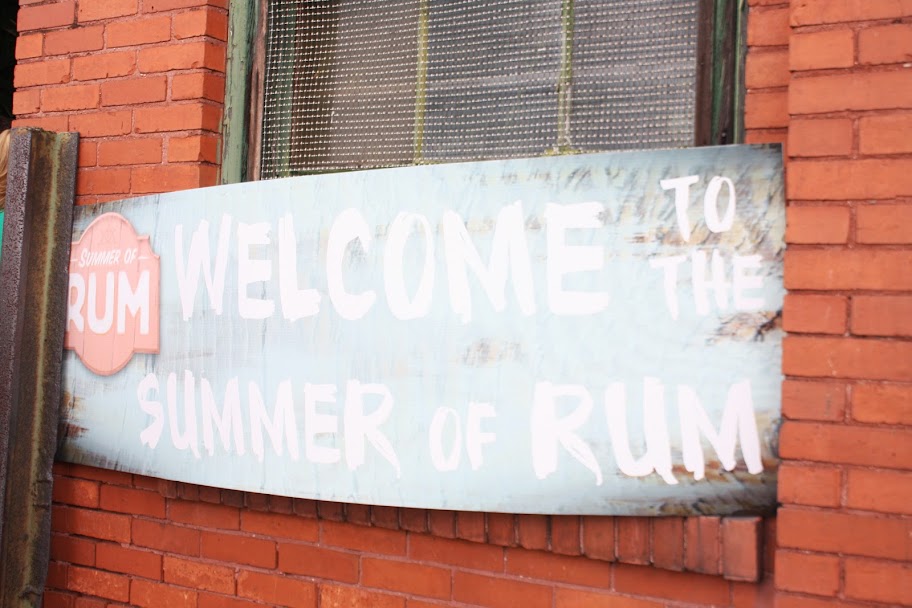 Once inside the ramshackle rum shack I realized why this old cigar factory made the perfect backdrop for a Rum Fest. 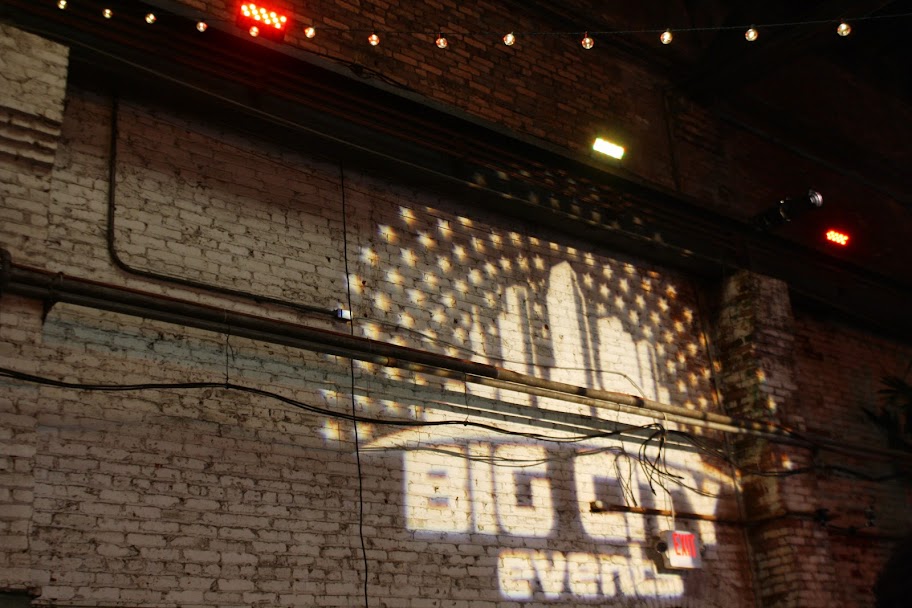 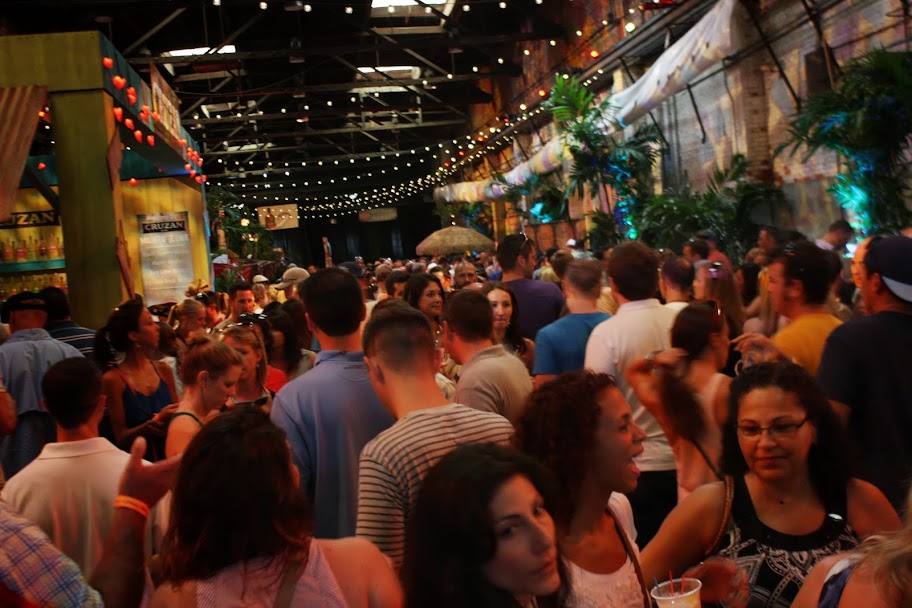 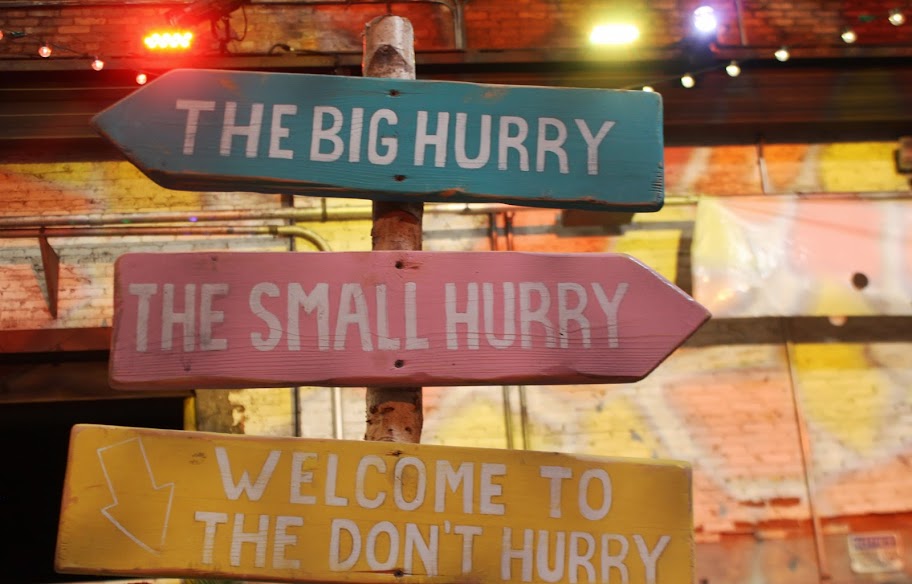 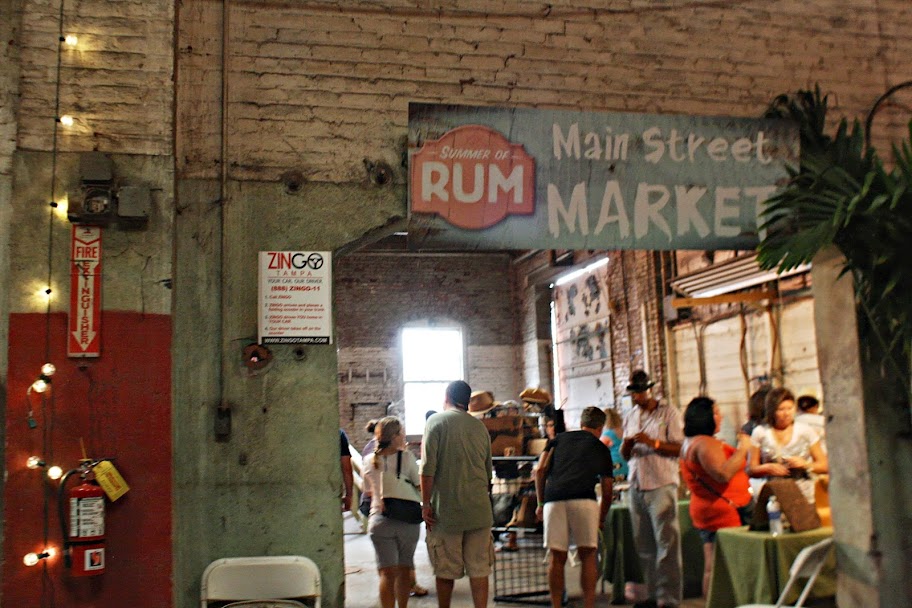 Reggae music ricocheted off the walls and shook our Cruzan and Cokes on the off-beat.  The festooned string lights swayed with delight to the Caribbean island sound hand-mixed much like the cocktails. 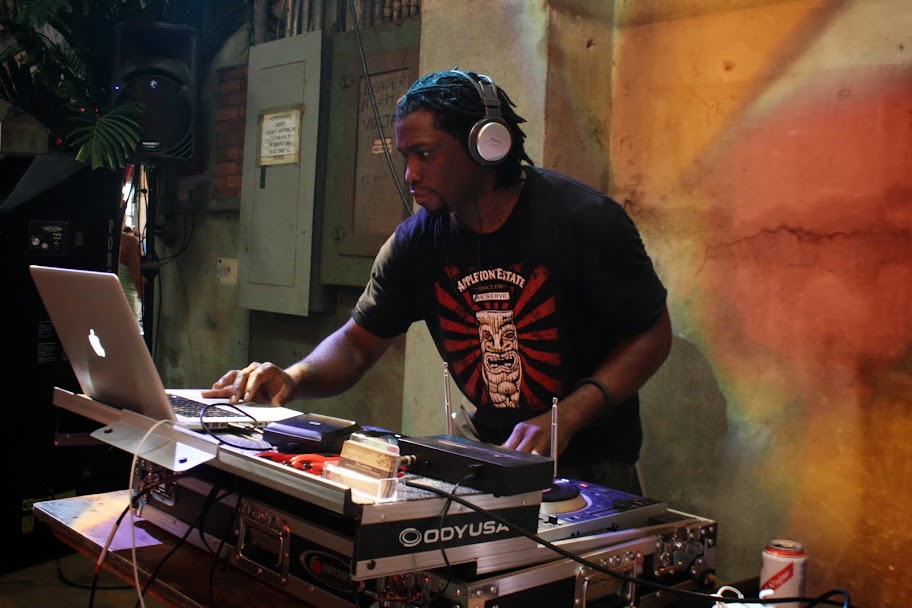 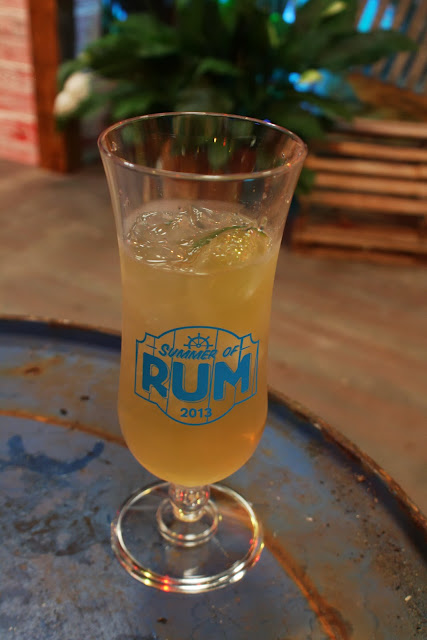 Once outside, live music by The Landsharks filled the air.  Their Buffet-style shaken, not stirred with a dash of Sir-Mix-a-Lot kept the crowd stirring happily. 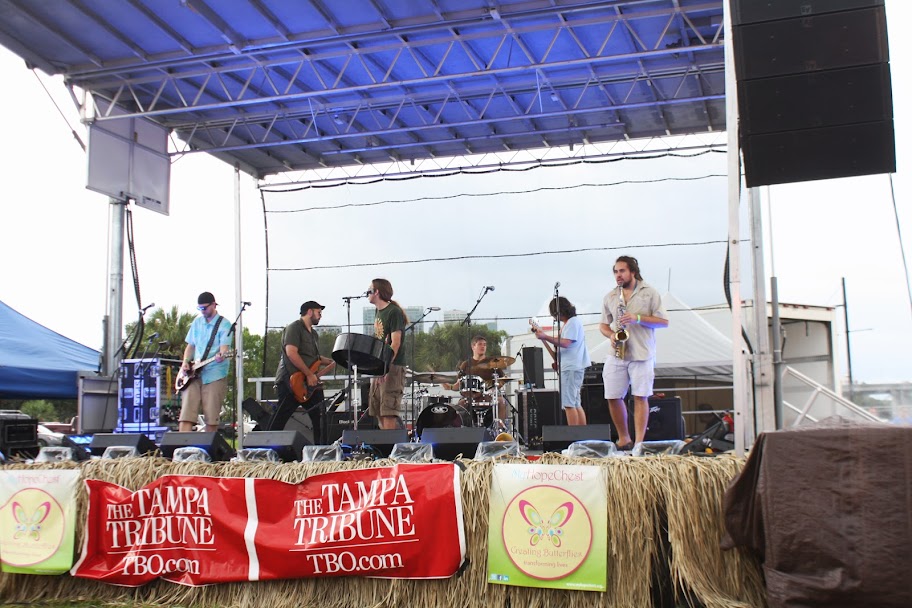 The threat of typical tropical summer evening shower offered a cool evening and a perfect climate for the Summer of Rum Fest. Once snacking, dancing and mingling outside, I met up with my friends, Mica, Richard, Chrissy, Mike, Raffi and Jackie. 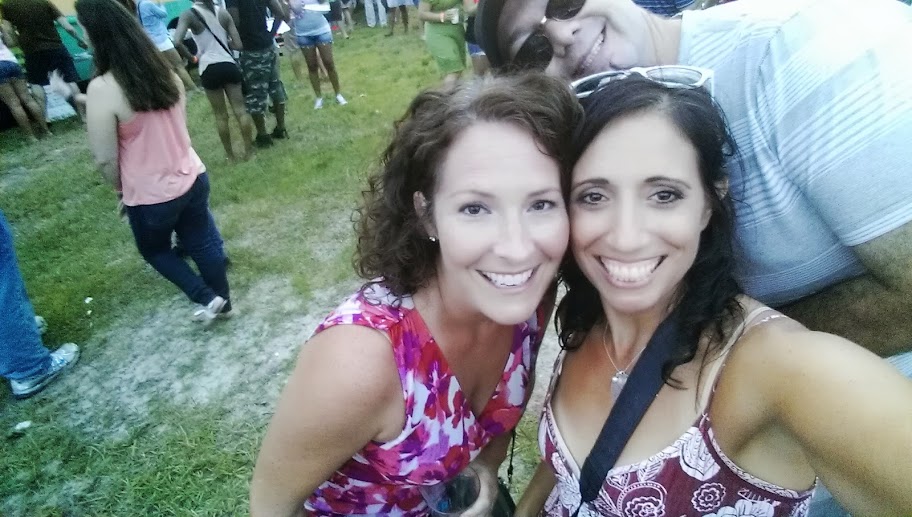 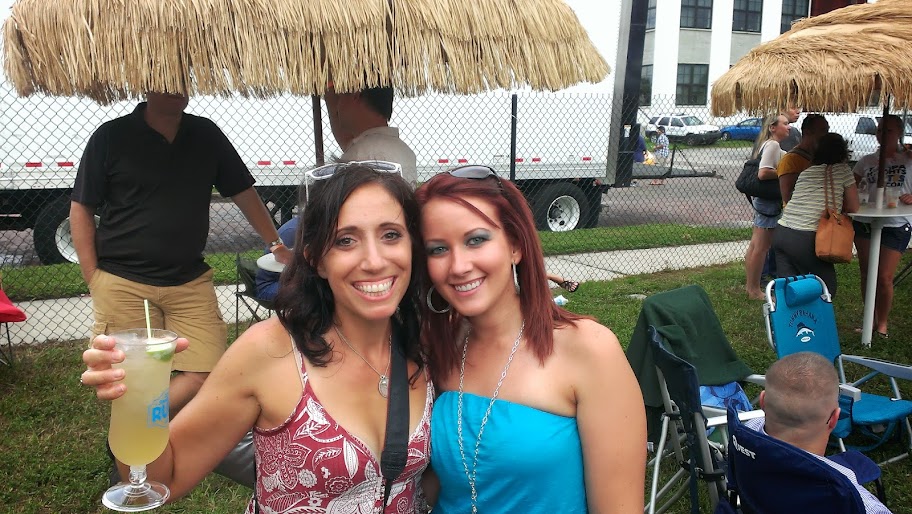 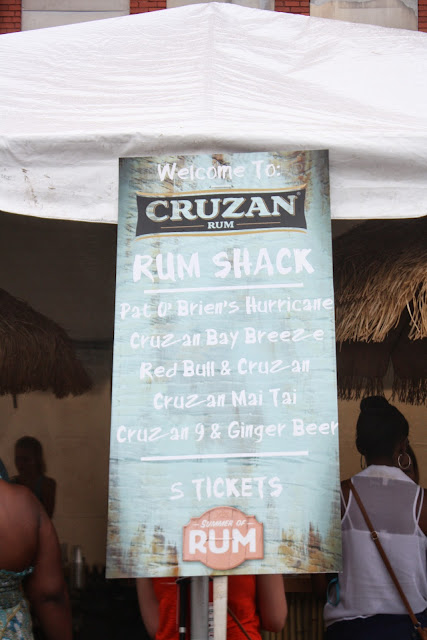 While waiting in line at Cruzan Rum Shack outside, I recognized a familiar face.  The bartender mixing cocktails at this stand made the best margaritas at the Margarita Festival. 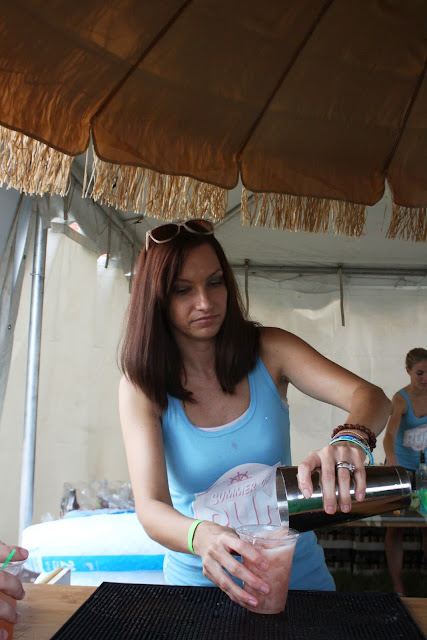 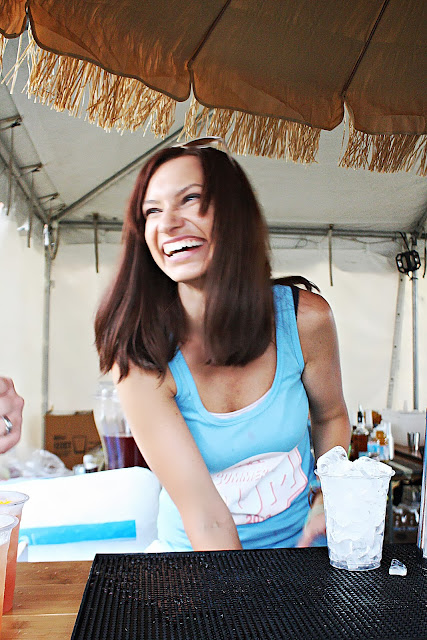 Once again, she served up smiles and excellent cocktails for the Summer of Rum Fest.  I decided Pat O’Brien paired nicely with tropical storm brewing in the air. 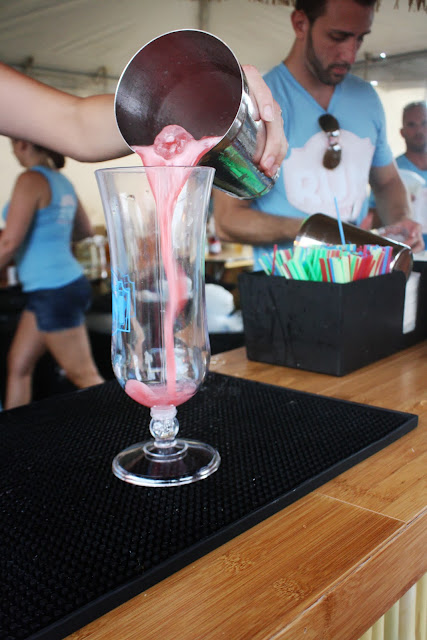 I visited the same stand later for a Cruzan and Ginger Beer, a refreshing light cocktail and probably my favorite drink for the entire Summer of Rum Fest and that includes the lovely frozen concoctions served at Cruzan Daiquiri Deck. 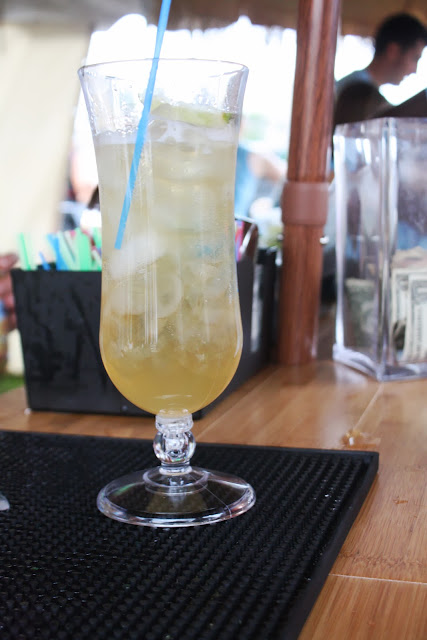 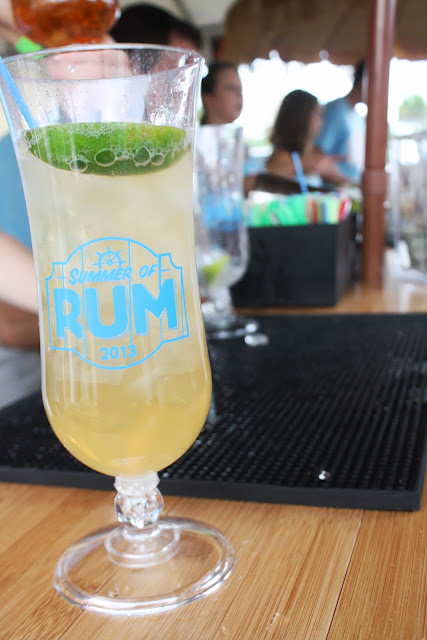 Thankfully, made to order gourmet handcrafted sandwiches from a variety of food trucks helped absorb all that rum. 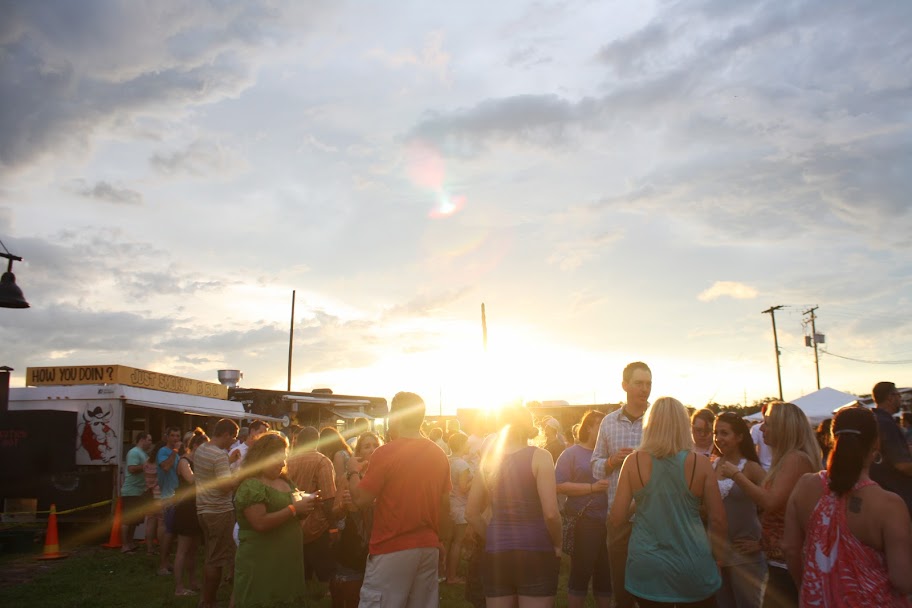 The Summer of Rum Fest was well organized and a lot of fun and I loved the Endless Cup ticket, although large straw umbrellas should be avoided next time.  They’re way too tempting to become umbrellas in drinks. 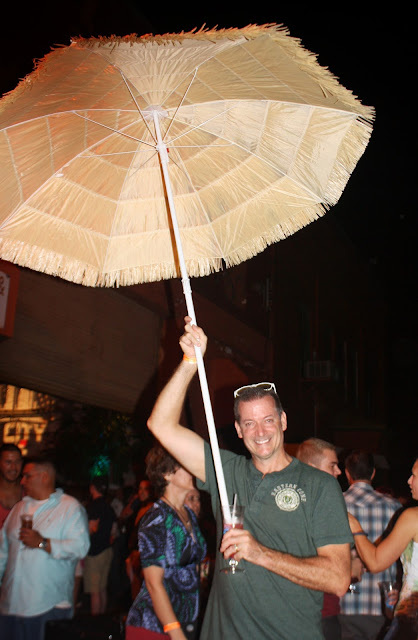 Having said that, VIP Endless Cup or Regular Joe Rastaman, I am already looking forward to next year’s Summer of Rum Fest.  I’ll already have the cup and the shades. 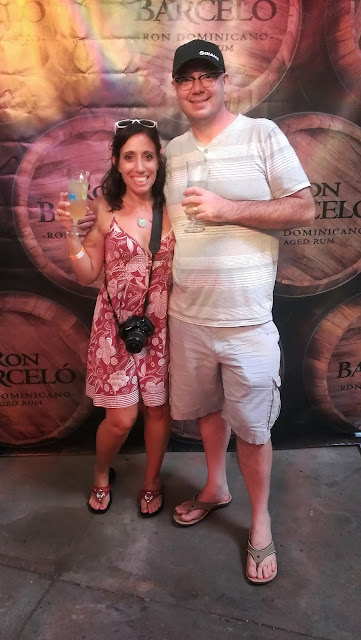 Disclaimer: I received a pair of Endless Cup tickets to the Summer of Rum Fest for my honest review.  The opinions shared are my own.