Disclaimer: I received four tickets to the Radio City Christmas Spectacular Starring the Rockettes from the Straz Center and the Tampa Bay Bloggers in exchange for my honest review. The opinions shared are my own.

When my kids and I watched the Macy’s Thanksgiving Day Parade this past November, my youngest daughter’s eyes were filled with wonder and delight over the Rockettes’ high kicks.  I knew once she saw the Rockettes live on stage, she would be completely captivated by their legendary dance steps.

I think every girl dreams of performing synchronized high kicks and tap dancing in unison.  Even now as an adult, I still dream of being a Rockette, but nowadays I dream more of their shapely, fit legs and less of the dancing. 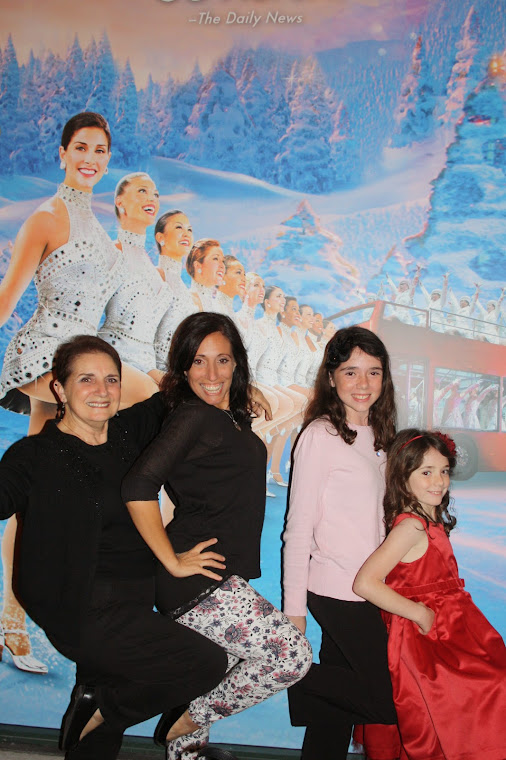 Christmas hit new heights when the Rockettes tapped their way into Tampa last Thursday.  As an early Christmas gift, my mom, my girls and I were fortunate enough to attend the opening night performance.  Our Mezzanine seats offered the best view in the house to admire the Rockettes’ world-famous kaleidoscope choreography.  With each high kick, the Rockettes’ glamorous costumes shimmered and sparkled through the theater like stars. 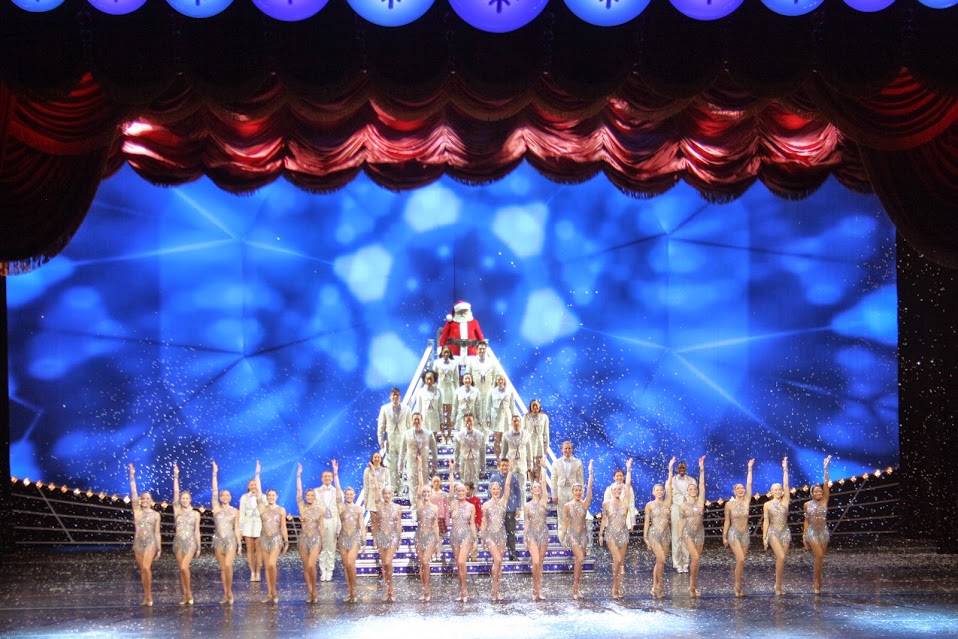 Prior to the show, the city rolled out the red carpet as Tampa’s finest police officers escorted the Rockettes into the theater.  On center stage, Police Chief Jane Castor greeted the audience and read ‘Twas the Night Before Christmas to set the mood and welcome the jolliest of emcees, Santa Claus.

From the North Pole, Santa arrived in Tampa in style with twelve shiny, tiny Rockettes reindeer pulling his sleigh.  A 50-foot LED screen which projected breathtaking imagery aided with all of the set changes as Santa and the Rockettes traveled from the North Pole to New York City.  The Rockettes may be a timeless classic but an all-new high tech production brought them kick and singing into the 21st century.

Throughout the night, the LED screen helped illustrate the magic Christmas, particularly how Santa knows if you’ve been bad or good. 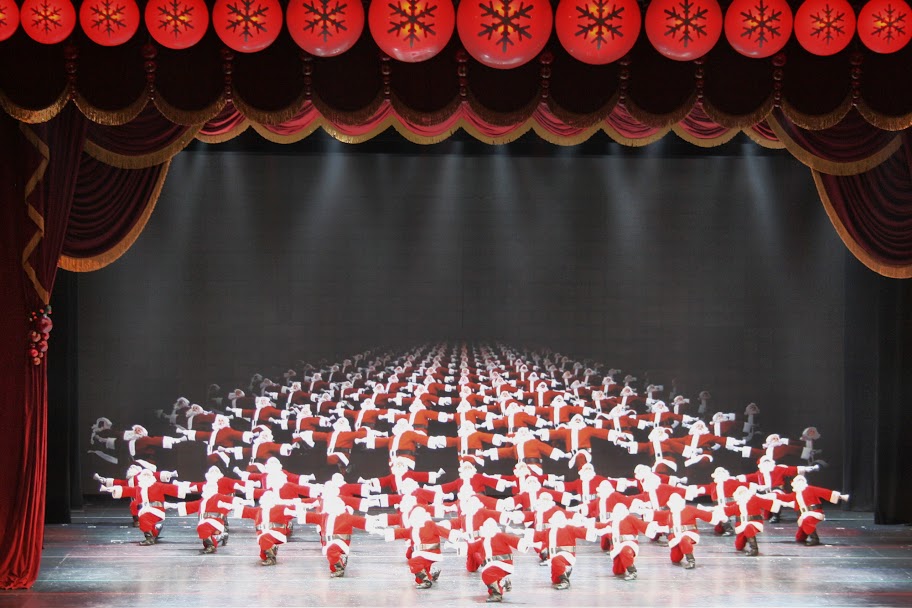 In another show-stopping scene, the Rockettes led the audience through the streets of New York City on a double-decker sightseeing tour bus ride.

Although the Rockettes and Santa are certainly the star attraction, the Radio City Singers filled the theater with the joyful sounds of Christmas.  As if they were shuffled in on the bus from Broadway, an incredibly talented ensemble filled the supporting cast of characters. 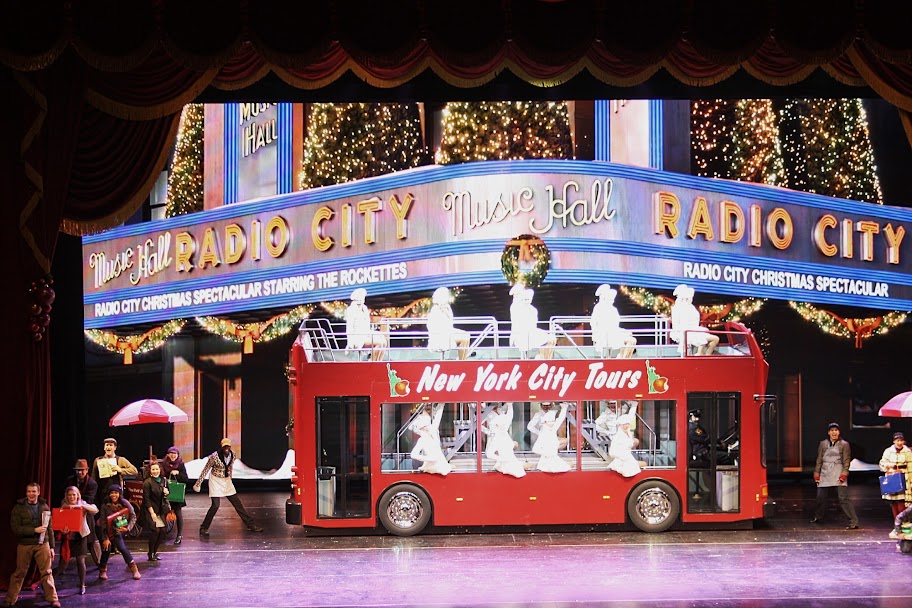 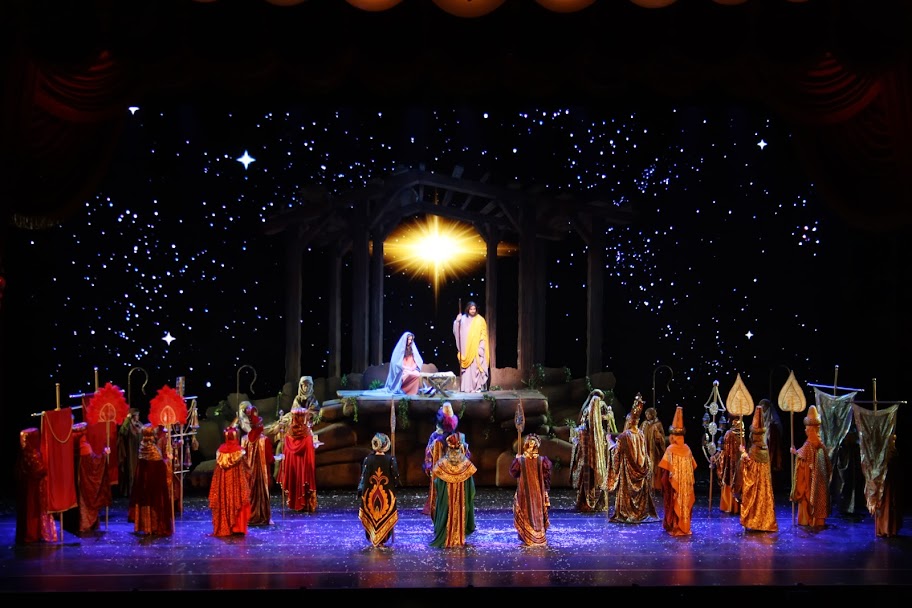 It been years since the Rockettes tapped their way into Tampa and they are only here for a short time.  Let the Radio City Christmas Spectacular Starring the Rockettes dazzle you during the holidays.

Matinee and evening performances are playing on select days until December 29. Ticket prices range from $35 to $120.  For more information or to purchase tickets, visit www.strazcenter.org or call the box office at (813) 229-STAR (7827).