My father is a Marine. He served multiple tours in Vietnam, but that’s all I know about his service because fatherly pride prevented him from sharing his war stories with my sister and me. Once we were both married off, his war stories began to surface as my proud Hispanic father shared the vivid accounts with our husbands.

I only heard snippets here and there, including that he was Recon Soldier and a sniper. Honestly, I was thankful to not know the gory details and preferred to think of my father as a hero who served his country in a time when people questioned the ethics of the military and the government.

Then Hollywood began producing films that depicted the anguish of war such as Apocalypse Now, Platoon, Full Metal Jacket,  Born on the Fourth of July, Saving Private Ryan and Black Hawk Down. Then came the most recent war movie to be released, American Sniper which reflected a millennial war and America’s attempted war on terrorism.

After watching Saving Private Ryan and hearing bullets buzz past my ears in the movie theater, I couldn’t face watching another war film. I worried that American Sniper would mirror my father’s own struggles and demons as a sniper, the very same stories his machismo prevented him from sharing with his daughters for years.

Even after Bradley Cooper’s Oscar nomination for Best Actor in a Lead Role, I still couldn’t bring myself to watch another war film that glorified a marine’s struggles.

However my friend, Marcia, shared a very insightful review which I believe sums up America Sniper quite well.

“Clint Eastwood’s work to bring to the silver screen a high profile, controversial figure, such as Chris Kyle, was rather conventional. It almost didn’t feel like he directed it at all. The acting made for that and for the mediocre screenplay with Bradley Cooper shinning bright, accent and all and Sienna Miller painfully portraying the abyss between the traumatized soldier and the family he left safely behind. Most of all, American Sniper offers a patriotic parade that can be enjoyed by any American, no matter the political view.” 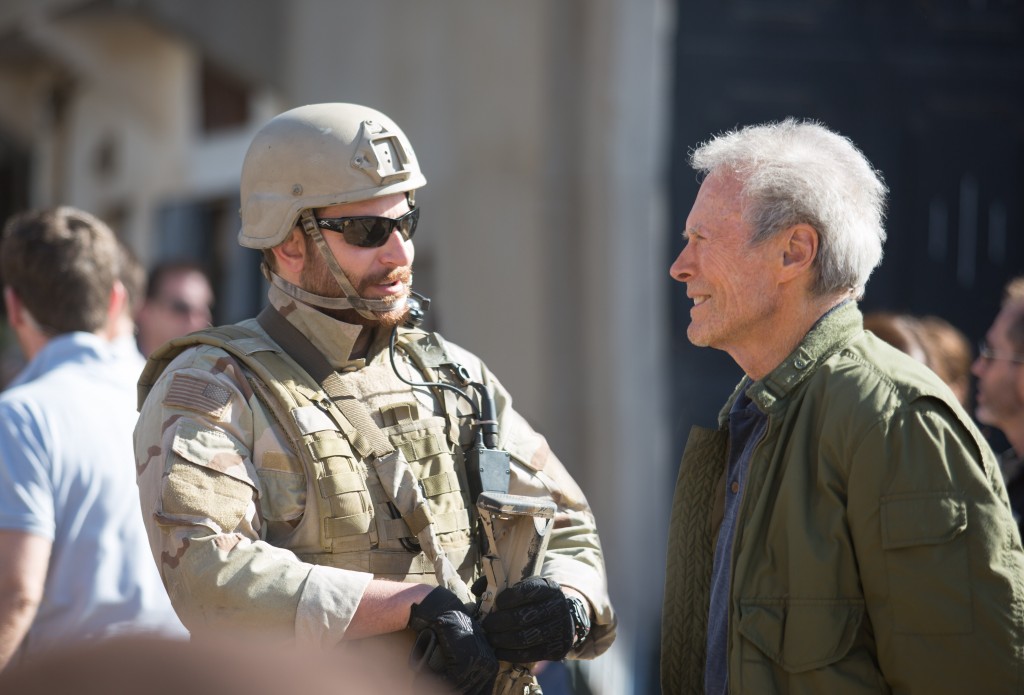 Navy SEAL Chris Kyle is sent to Iraq with only one mission: to protect his brothers-in-arms. His pinpoint accuracy saves countless lives on the battlefield, and as stories of his courageous exploits spread, he earns the nickname “Legend.” However, his reputation is also growing behind enemy lines, putting a price on his head and making him a prime target of insurgents. He is also facing a different kind of battle on the home front: striving to be a good husband and father from halfway around the world.

Despite the danger, as well as the toll on his family at home, Chris serves through four harrowing tours of duty in Iraq, personifying the spirit of the SEAL creed to “leave no one behind.” But upon returning to his wife, Taya (Sienna Miller), and kids, Chris finds that it is the war he can’t leave behind.

American Sniper on DVD hits the stores on Tuesday, May 19, just in time for Memorial Day.

Purchase a DVD and support the Wounded Warrior Project.

Warner Bros. Home Entertainment will donate a dollar from the sale of each DVD (up to $1 million from April 21, 2015 through December 31, 2015) to the Wounded Warrior Project, whose mission is to enlist the public’s aid for the needs of injured service members, to help injured servicemen and women aid and assist each other, and to provide unique, direct programs and services to meet their needs. To get involved and learn more about WWP’s life-saving programs and services, please visit www.woundedwarriorproject.org. 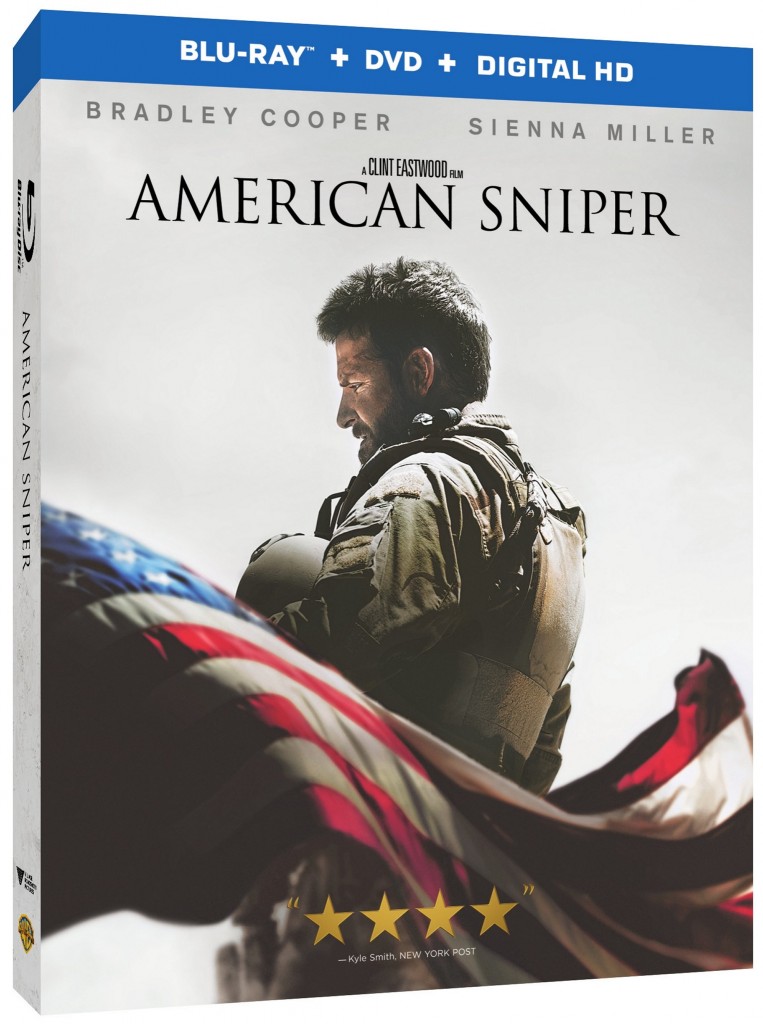 Enter to win a DVD in time for Memorial Day. One reader will win a copy of American Sniper Blu-ray Combo Pack.

Disclaimer: I received multiple copies of American Sniper for the purpose of this giveaway and to share a DVD with an American hero, my father.