For the first time ever, competitors from the best sushi joints in Tampa Bay will battle it out like ninja warriors on Thursday, September 24 at the Ritz in Ybor City. 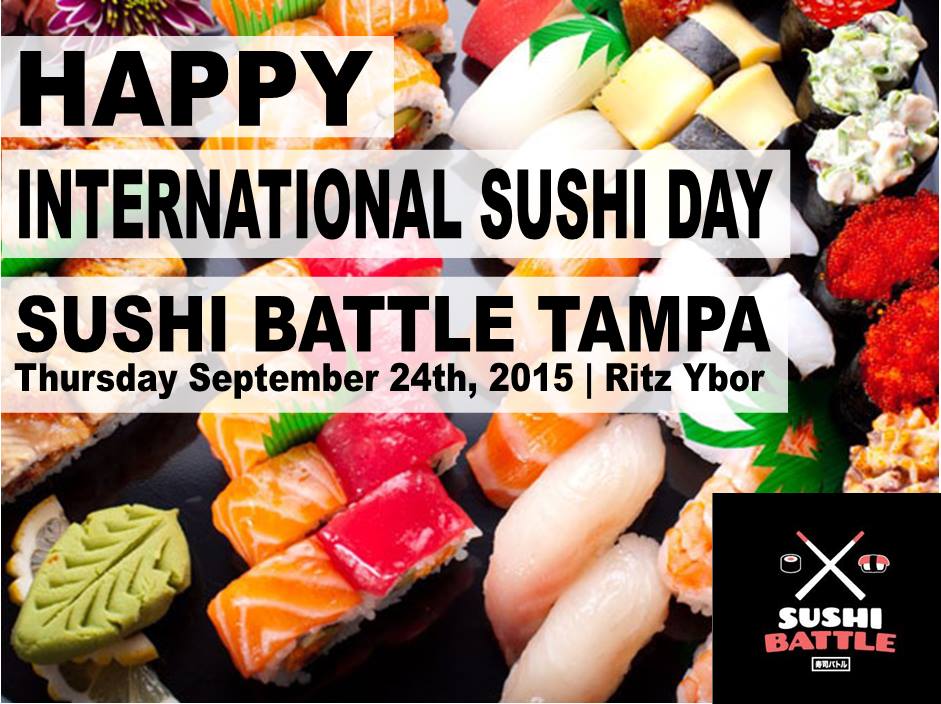 During the course of this one night only event, guests will enjoy UNLIMITED samples of sushi during this and decide who earns the title as “The Best Sushi in Tampa Bay”! Taste them all and vote for the joint that deserves to win the Sushi Battle and the Golden Chopsticks Award. 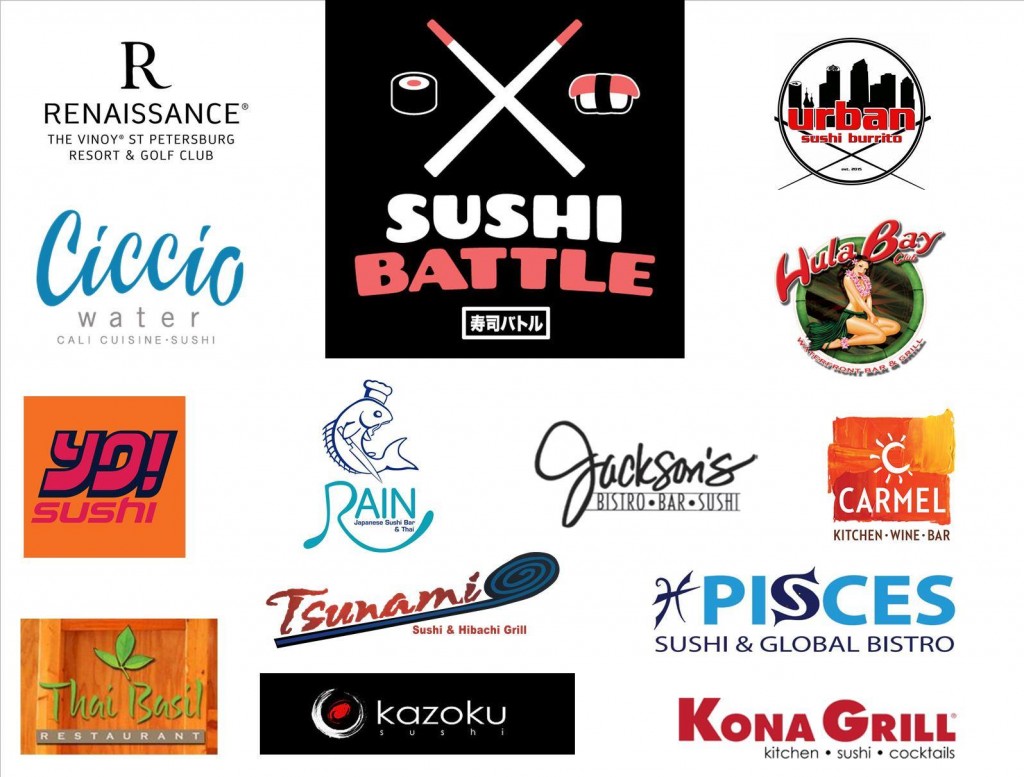 But this epic battle is more than all you can eat sushi! The entertainment is guaranteed to pack a punch like the Power Rangers!  With music by host DJ Fresh, the evening will also include karaoke, Godzilla movie, Taiko Drumming, Sumo Suit wresting and a group Sake Bomb!

Like the other Big City Events, there are two ways to experience the Sushi Battle of the Bay.

Enjoy UNLIMITED samplings of over 20 sakes and your ticket also includes a commemorative sake glass to keep. From hot to cold to sweet to dry, CLICK HERE to view the list of SAKE brands.

Your ticket also includes a commemorative sake glass for you to keep! 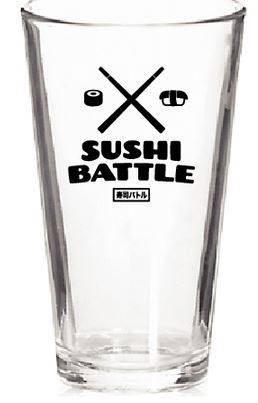 But if this epic battle is like of the other Big City Events, it will definitely SELL OUT!

Buy your tickets now and learn all the details at www.SushiBattleTampa.com 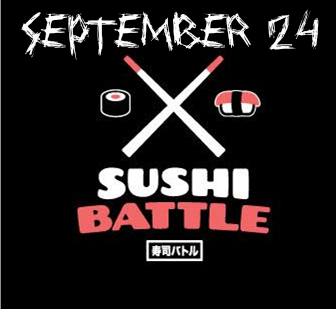 Which Sushi restaurant do you think will win the Sushi Battle?

One lucky Run DMT winner will win a pair of General Admission tickets to the Sushi Battle.

To enter, name who you think will be the Sushi Battle Champion. For additional entries, follow the Rafflecopter prompts.