Ever become so obsessed with something that you shut out others and become trapped in your own mind?

Ever feel so isolated and misunderstood?

Ever misread the simplest cues of your loved ones?

New York Times Best Seller novel,The Curious Incident of the Dog in the Night-Time, comes to life on stage with an elaborate set design and incredible choreography which beautifully portrays the complex Autistic mind of fifteen-year-old Christopher Boone, which earned the production FIVE 2015 Tony Awards® including “best play”. 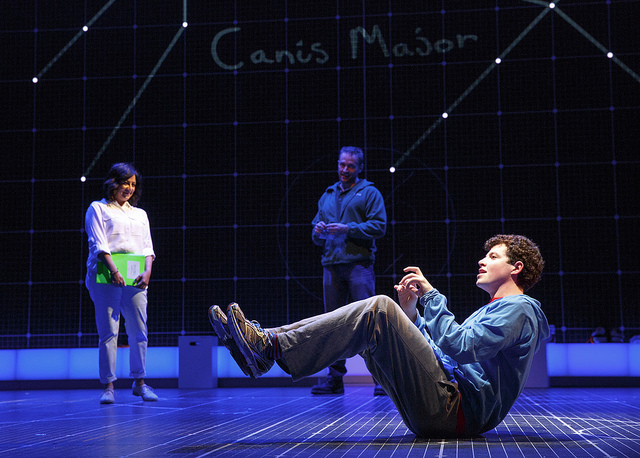 The story takes place between cities and inside Christopher’s extraordinary Autistic brain. He misreads the world around him while trying to solve life like a math puzzle including the mysterious murder of his neighbor’s dog. Christopher’s disconnect to his father, loved ones and neighbors in the end leads him on a journey that reconnects a severed relationship as he tries to solve a bigger mystery: love and empathy. 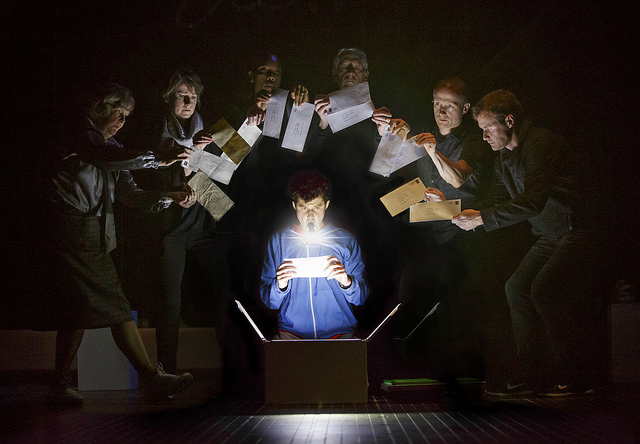 Adam Langdon outshines the monolithic LED set with his remarkable portrayal of Christopher by capturing the true essence and complexity of his character and mind. His father (played by) perfectly demonstrates amazing courage, strength, frustration and anger, but all else love and patience. 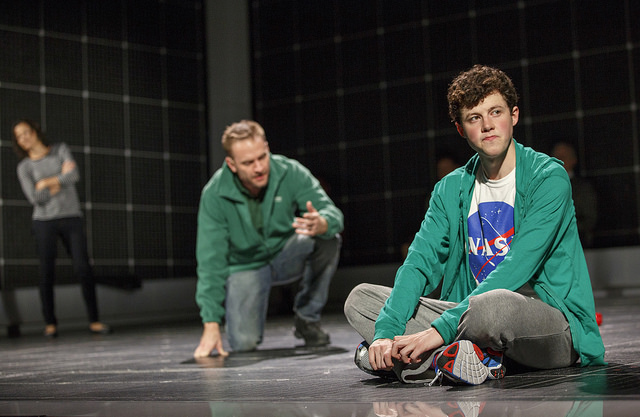 The play mirrors the complexity of Christopher’s mind with an obscure and minimalist production, other than the elaborate LED backdrop. Towards the end of the second half, the audience discovers that the story written by Christopher is actually a play performed by Christopher’s classmates which makes Christopher’s journey and self-discovery even more beautiful.

Besides often getting lost in my own head, I had another personal connection to The Curious Incident of the Dog in the Night-Time. Like Christopher, I felt very lost and alone in London. From the Underground maps and the bus schedules to the unfamiliar streets, everything overwhelmed me. Eventually, I found my way to Chepstow Road and once I allowed myself to live in the moment and not obsess, I felt home. 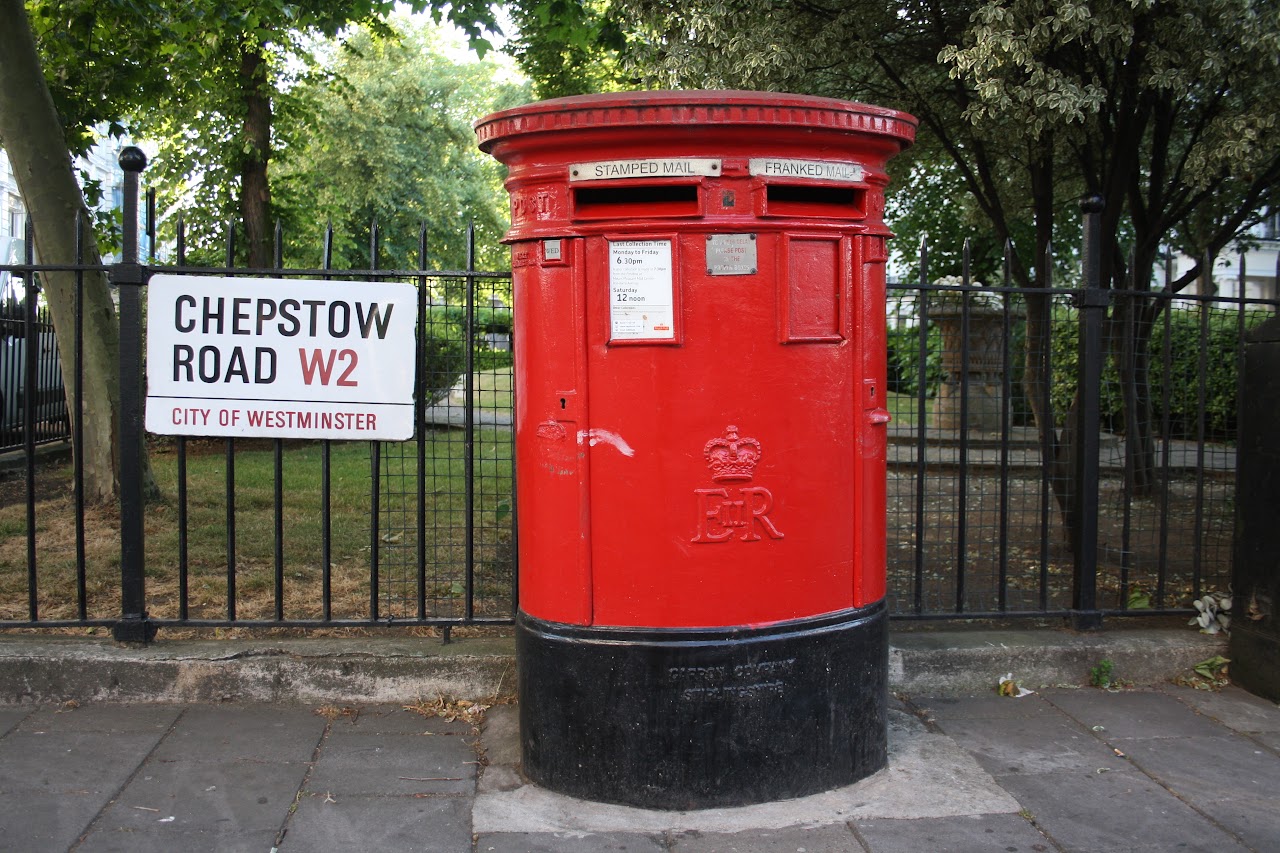 Christopher reminds us that even when life feels broken with complex situations, we can eventually find peace in an overwhelming world with the right support system.

The incredible production of The Curious Incident of the Dog in the Night -Time is now playing at the Straz Center until Sunday, November 13.

Disclosure: I received tickets to the The Curious Incident of the Dog in the Night-Time as opportunity through the Tampa Bay Bloggers and the Straz Center for the purpose of this review. The opinions shared are my own.