Disclaimer: I received tickets to A Bronx Tale as an opportunity through the Tampa Bay Bloggers and the Straz Center for the purpose of this review. The opinions shared are my own.

A BRONX TALE   beautifully demonstrates how a classic film can successfully make the leap onto stage. Given the talents of Alan Menken (The Little Mermaid, Beauty and the Beast, Aladdin) behind this production, would you expect anything less than?

Then, mix in everything you love about mob movies with the direction of Robert De Niro and you have a very beautiful Bronx tale indeed. Fuhgetaboutit it. 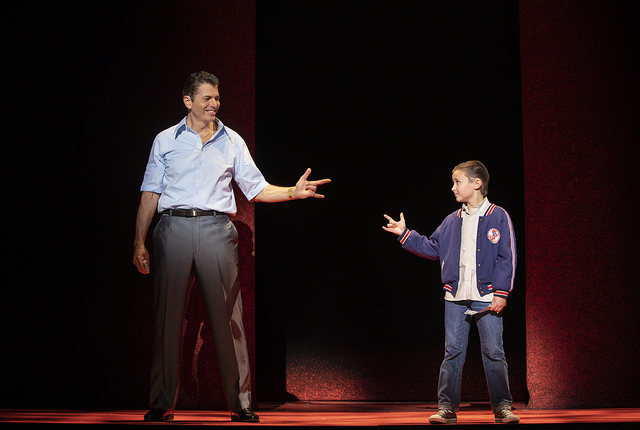 The music of A BRONX TALE perfectly reflects the sounds of the late 50s to late 60s – the doo-wop, bubblegum bebop and hand-jive; but it’s the ballads and the R&B melodies that brings the soul to A BRONX TALE .

Throughout the performance, two cast members truly stood out to me: Brianna-Marie Bell (Jane) and Franki Leoni (Young Calogero). The talents of these two young performers added a fun spunky softness and balance to the overt machismo. Not to mention the pipes on Bell and Leoni will blow you away. 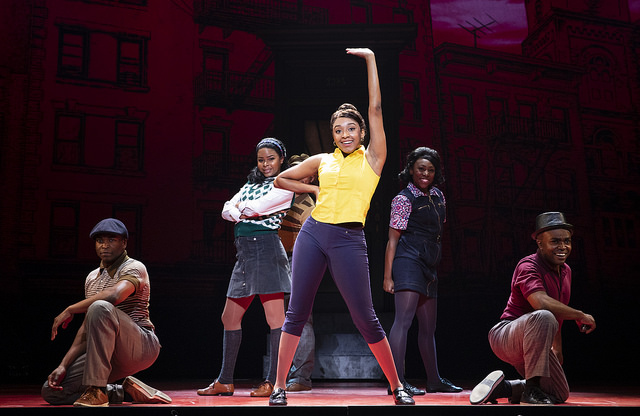 A BRONX TALE shares the memoirs and journey into manhood of Chazz Palminteri, known as Calogero but nicknamed “C” by Sonny, the Belmont Avenue mob boss. C is caught between the two worlds: the honest working man life of his father and the lure of a mob boss lifestyle. 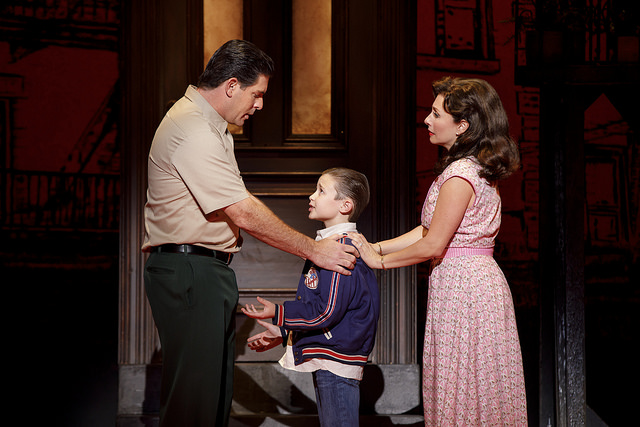 Brownstone step stoops and the neighborhood bar are the center of A BRONX TALE. While the simplicity of the set focuses on the story, music and choreography rather than elaborate set design, the production adds some unusual flare in the way of scents. I swear I kept smelling after shave like the kind my Grandpa Recupero used to wear. It’s a Sicilian thing. 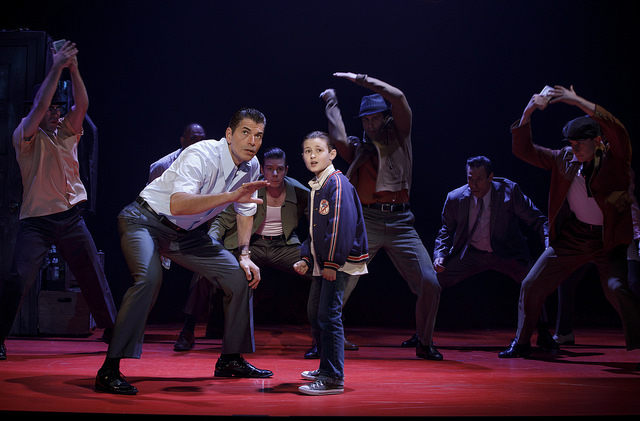 All your favorite moments from the film make their way into the production, including “the test” and the closing scene from the film, when C leaves Sonny’s funeral. That moment is memorialized beautifully in “The Choices We Make” and a few lines from C’s well-known monologue.

“The saddest thing in life is wasted talent, and the choices that you make will shape your life forever. But you can ask anybody from my neighborhood, and they’ll just tell you this is just another Bronx tale.” 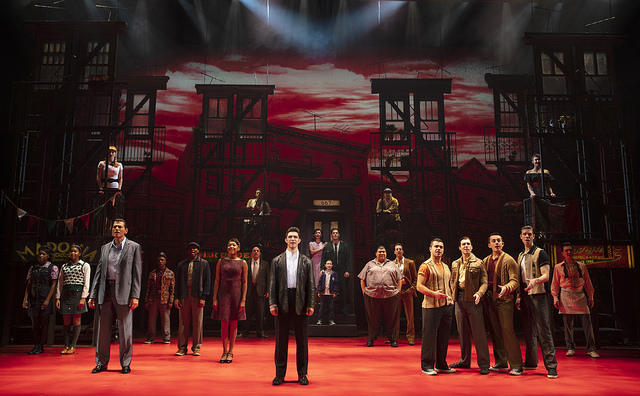 A BRONX TALE is now playing until Sunday, February 3 at the Straz Center.