Disclaimer: I received tickets to Fiddler on the Roof as opportunity through the Tampa Bay Bloggers and the Straz Center for the purpose of this review. The opinions shared are my own.

“Is this the little girl I carried?

Is this the little boy at play?

When did she get to be a beauty?

When did he grow to be so tall?

Wasn’t it yesterday when they were small?

My knowledge of Fiddler on the Roof was limited to this infamous song played at so many weddings over decades. Of course, I also knew “If I Were a Rich Man” thanks to the 1994 film, North and Gwen Stefani’s sampling in her 2004 hit,“If I Were A Rich Girl”.

On the way to Straz the other night for the opening performance of Fiddler on the Roof, my mother reminded me that I should also be familiar with “Matchmaker, Matchmaker”. And yes, I did recall that song as well once I heard Hodel (Ruthy Froch), Chava (Noa Luz Barenblat) and Tzeitel (Kelly Gabrielle Murphy) perform the number beautifully. 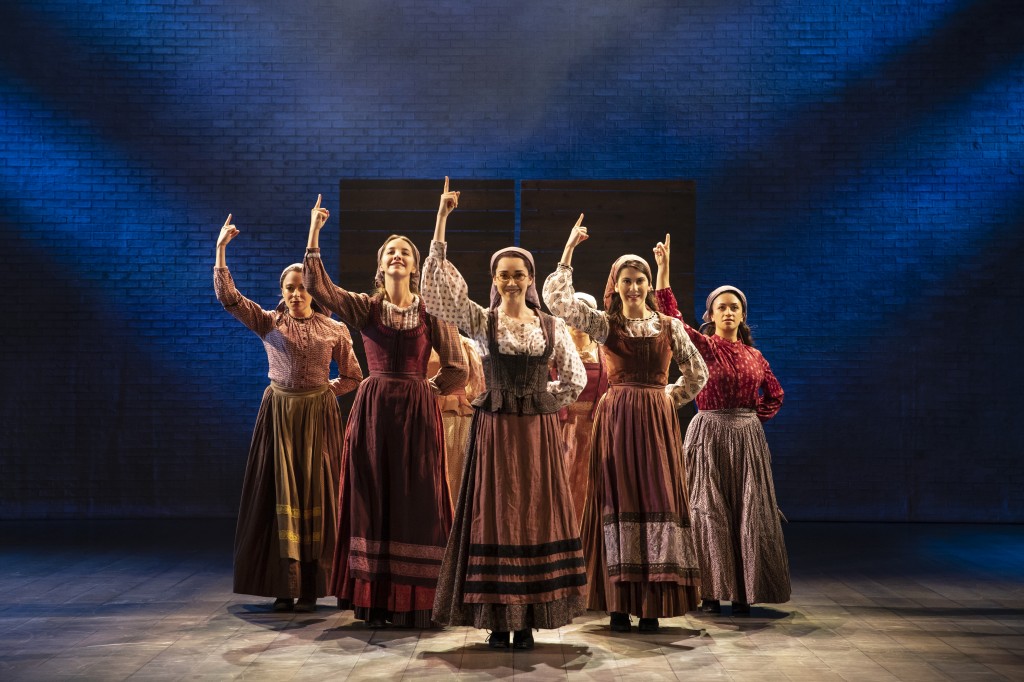 Since I have not previously seen the musical or any film version of Fiddler on the Roof, I didn’t know what to expect and honestly, I was pleasantly surprised. I even hummed a few notes along with the performers.

For those who love traditional musicals, theatergoers will enjoy all the elements of a Broadway classic found in this revival as Fiddler on the Roof follows in the footsteps of so many other tastefully revised Broadway musicals. For one, the performers transition into scenes before your eyes with the orchestra’s accompaniment rather than scene changes mysteriously happening behind a closed curtain. And in classic Broadway fashion, scenery and backdrops grace the stage rather than a flashy LCD screen illuminating in so many revivals and new Broadway shows. 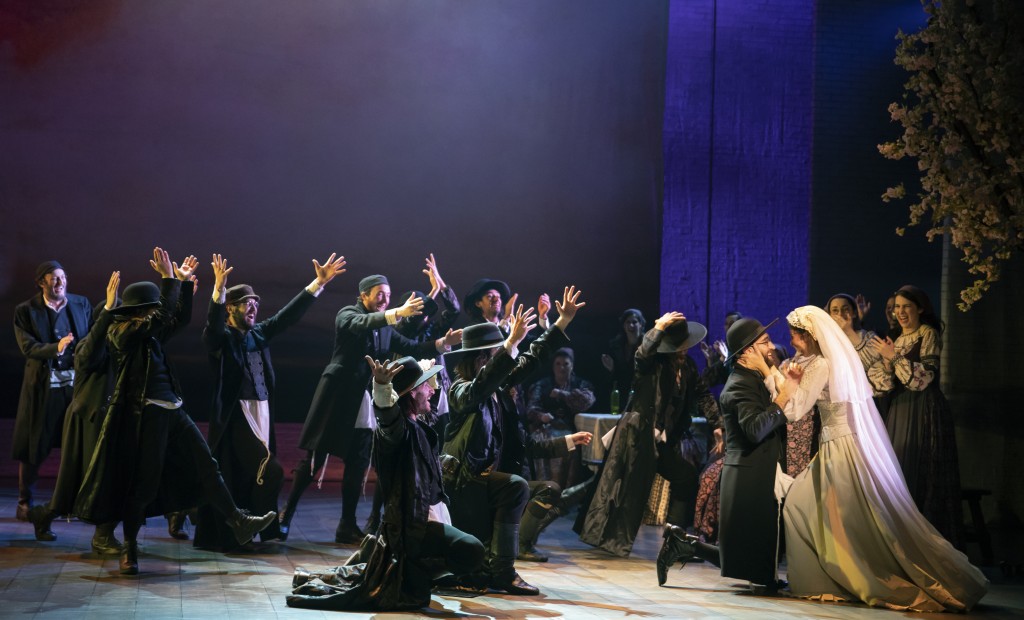 Tradition is more than a storyline by paying homage to musicals from generations ago with extravagant dance numbers. Fiddler on the Roof celebrates life through lively, high energy choreographed sequences. If you’re not yibby dibby dibby dibbying and dancing like Tevye at the end, you didn’t do it right.

My mother, who fell in love with Fiddler on the Roof on Broadway decades ago, mentioned that the fiddler originally appeared on the roof. For this adaptation, the fiddler appears as an apparition of Tevye’s imaginative storytelling. Dressed as colorful minstrel, the fiddler offers a beautiful contrast to the dreary oppressive old world of Anatevka, a fictional Russian village in pre-World War 1.

As the storyteller, Tevye (Yehezkel Lazarov) steals the show with his comedic timing and impeccable performance. His passion for tradition and family rings through. 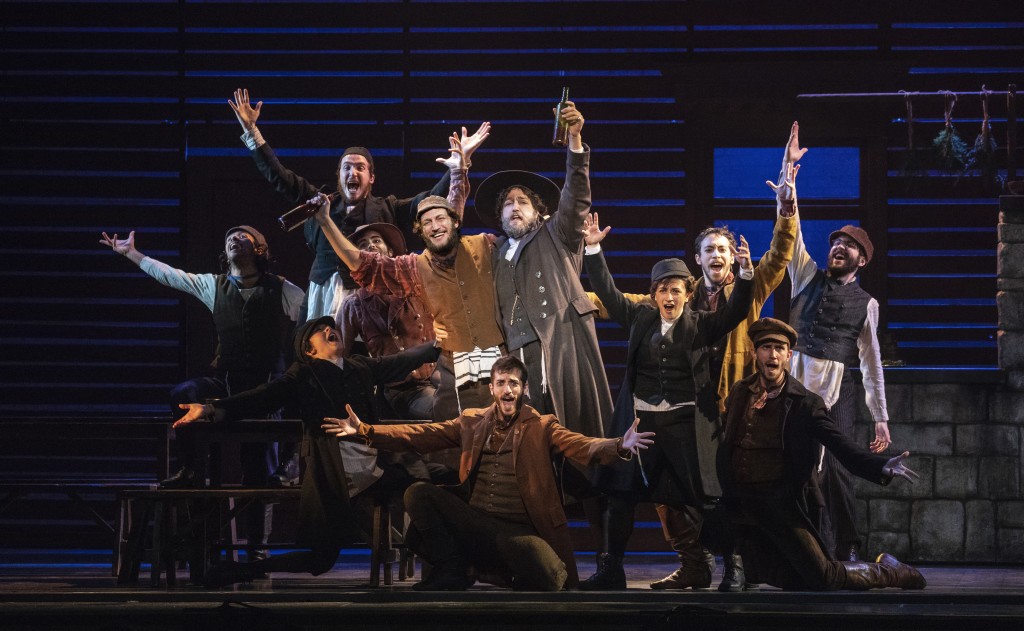 While the story is fictional, the historical elements are all too real, such as the racism Jews faced (still face today) and being forced out of their homes. While there are so many joyful moments, Fiddler on the Roof takes a dark turn with the ending playing out like a funeral procession. At curtain call, the entire cast joyfully dances once more to help lighten the mood. I definitely appreciated the show ending on a much happier note.

Catch the matchmaking, old world fun at the Straz now until Sunday, November 10. For tickets and showtimes, visit www.strazcenter.org