Emmalynn began taking ballet last fall, but we took a break during the holidays.  Once we recovered from the holidays, we resumed classes at a new studio, but missed registration for the recital.  Even though she wouldn’t perform in the recital, she still learned the steps for her class’s number. 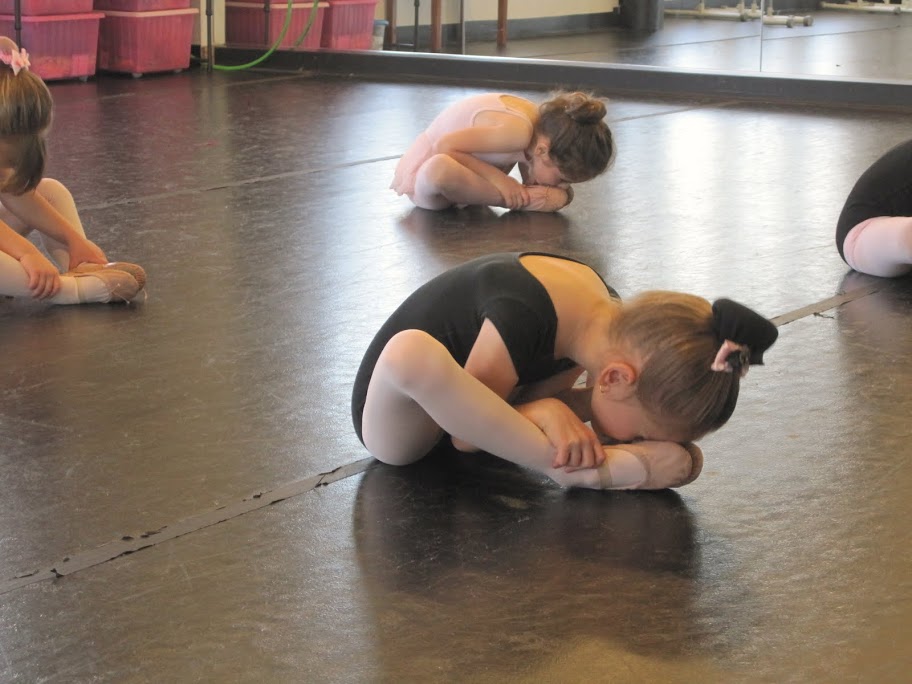 One evening, Emmalynn asked me, “Mommy, do you know the Airplane song that goes I could use a wish right now.  Wish right now.  Wish right now?”  Then, she began spinning and flying around the room demonstrating what she claimed to be her recital routine.  Her interpretative dance included several spins, a landing and chopping some vegetables for a soup she prepared in her home.  I thought this seemed like a very bizarre ballet performance, but so be it. 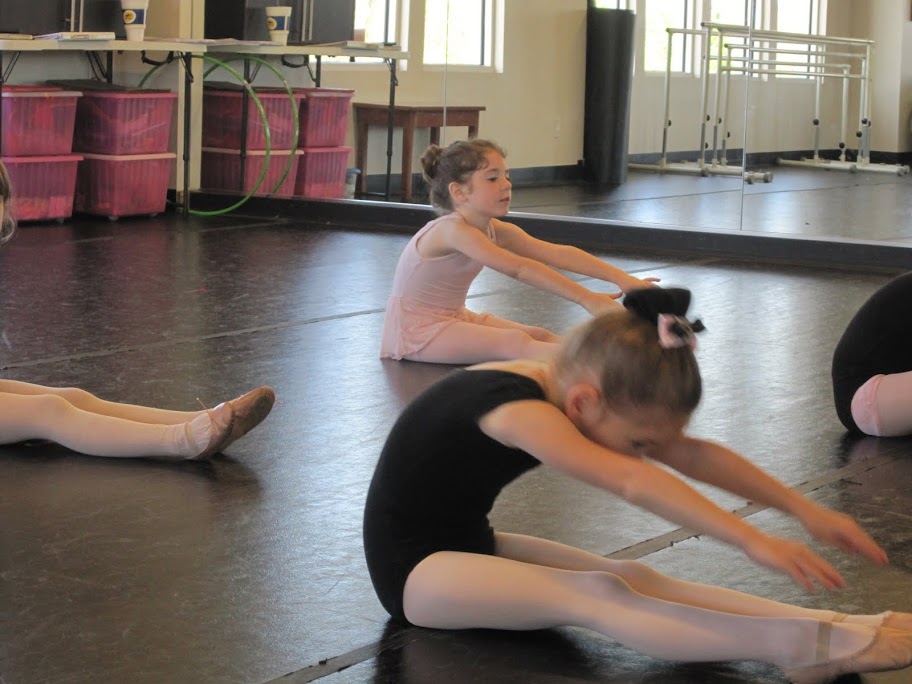 Later, I learned that her class was not dancing to Airplanes, but rather Fly Me to the Moon.  That’s my Emma, my free spirit.  She dances to the beat of a different drum. 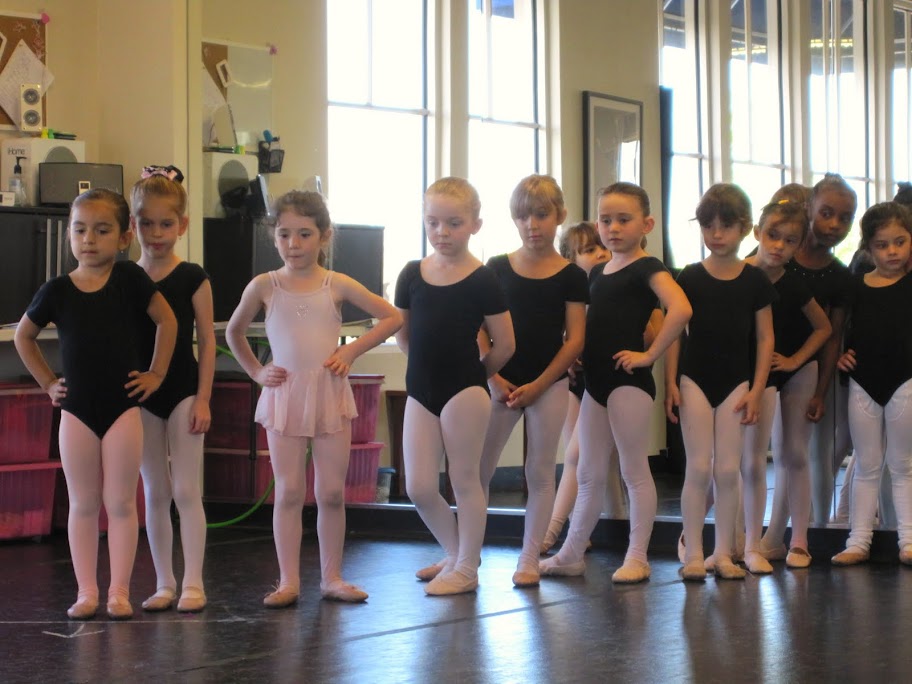 “If a man does not keep pace with his companions, perhaps it is because he hears a different drummer. Let him step to the music which he hears, however measured or far away.”– Henry David Thoreau

And speaking of airplanes, Little Lion Man loves to feed himself.  Typically he’s double-fisted with a spoon in each hand, but he’ll drop those boring ol’ baby spoons for his big boy airplane spoon.  Vroom! 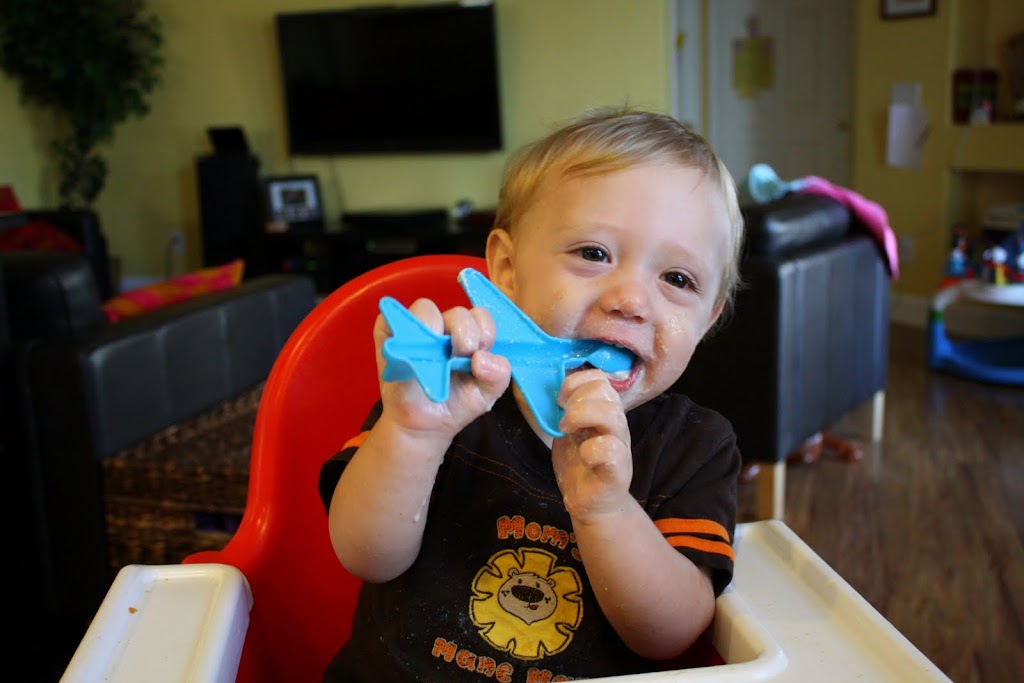