When you hear the phrase “What a feeling!” do you immediately throw on leg warmers, a ripped up sweatshirt and launch into a leap across the room landing on your knees? 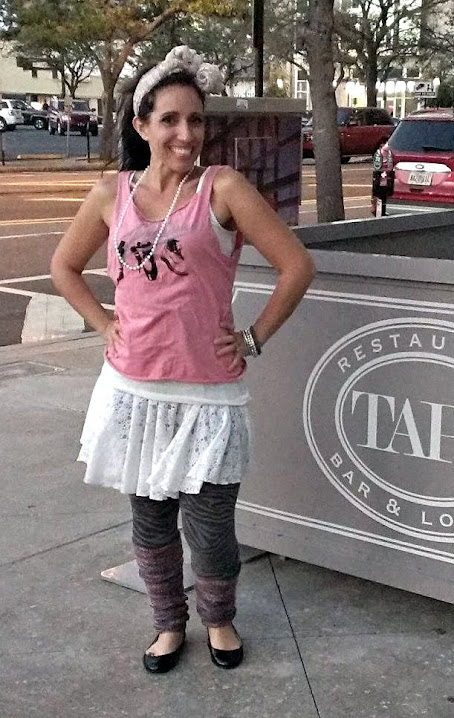 That was precisely my reaction and shared by my fellow Tampa Bay Bloggers when we were presented with an opportunity to see Flashdance live on stage at the Straz. 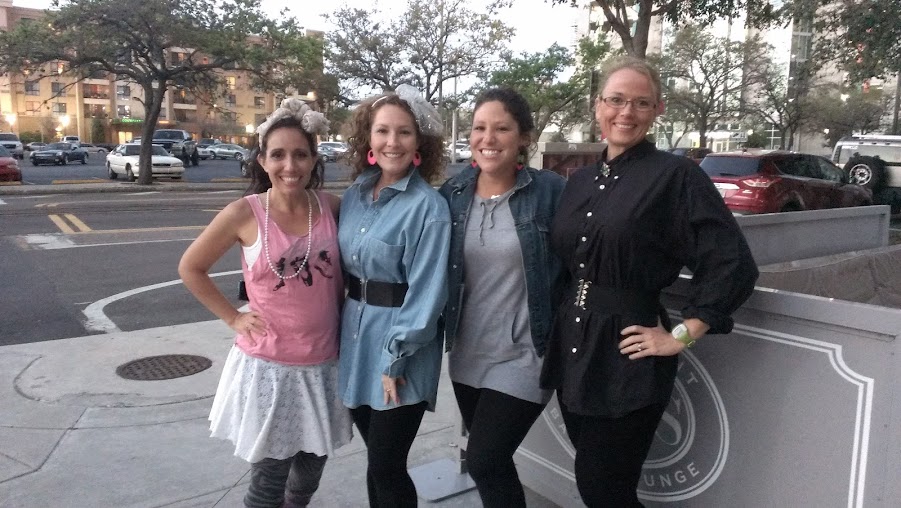 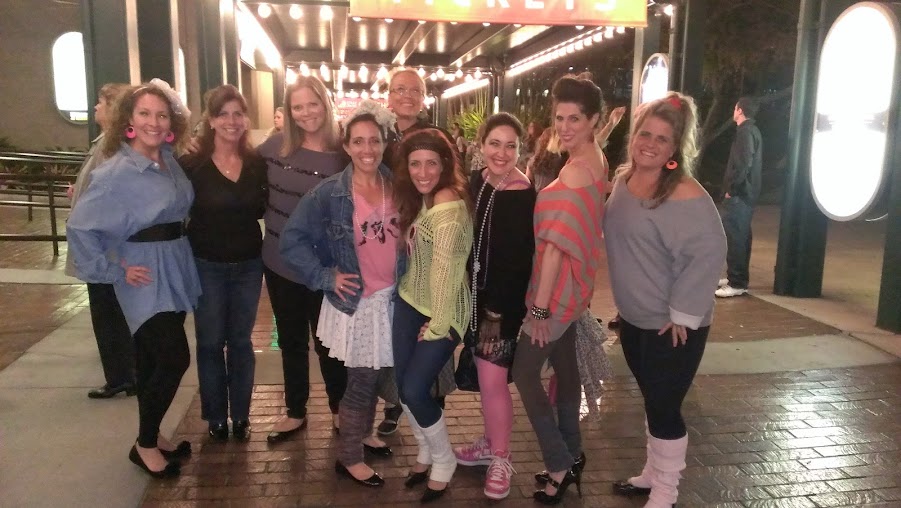 My sister accompanied me as my date and joined in the 80s throwback attire. 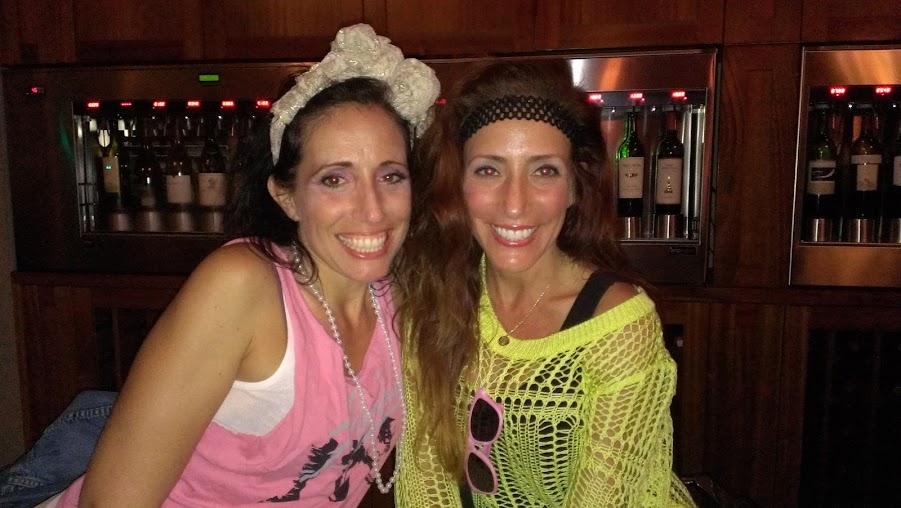 To my luck, my sister is a huge Flashdance fan and watches the movie every chance she can.  As somewhat of a Flashdance aficionado, Simone knows all the scenes and offered a play-by-play critique of the live production compared to the film. 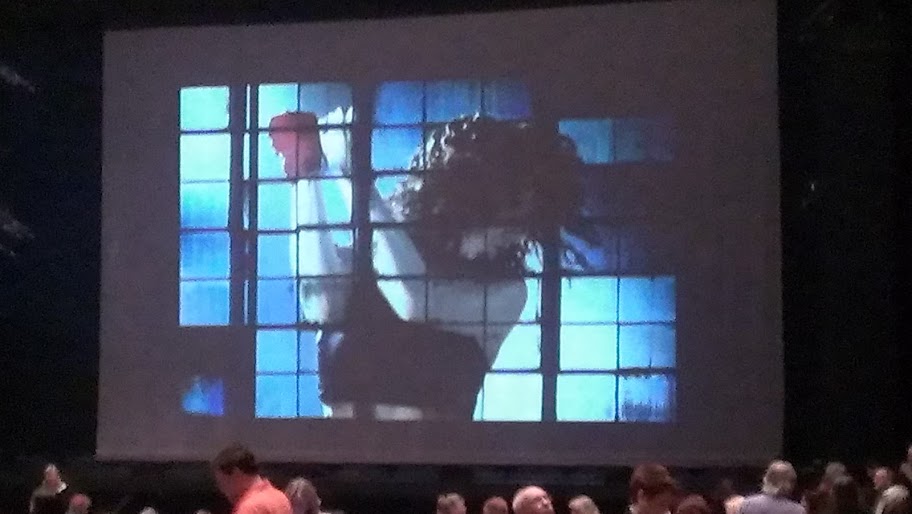 Hurley’s Steel Mill and Harry’s strip joint still serve as settings for the scenes.  After all, some things are too crucial to the storyline to cut.  However, some of the storyline and characters did change, such as Gloria wanting to be a professional dancer instead of an ice skater. 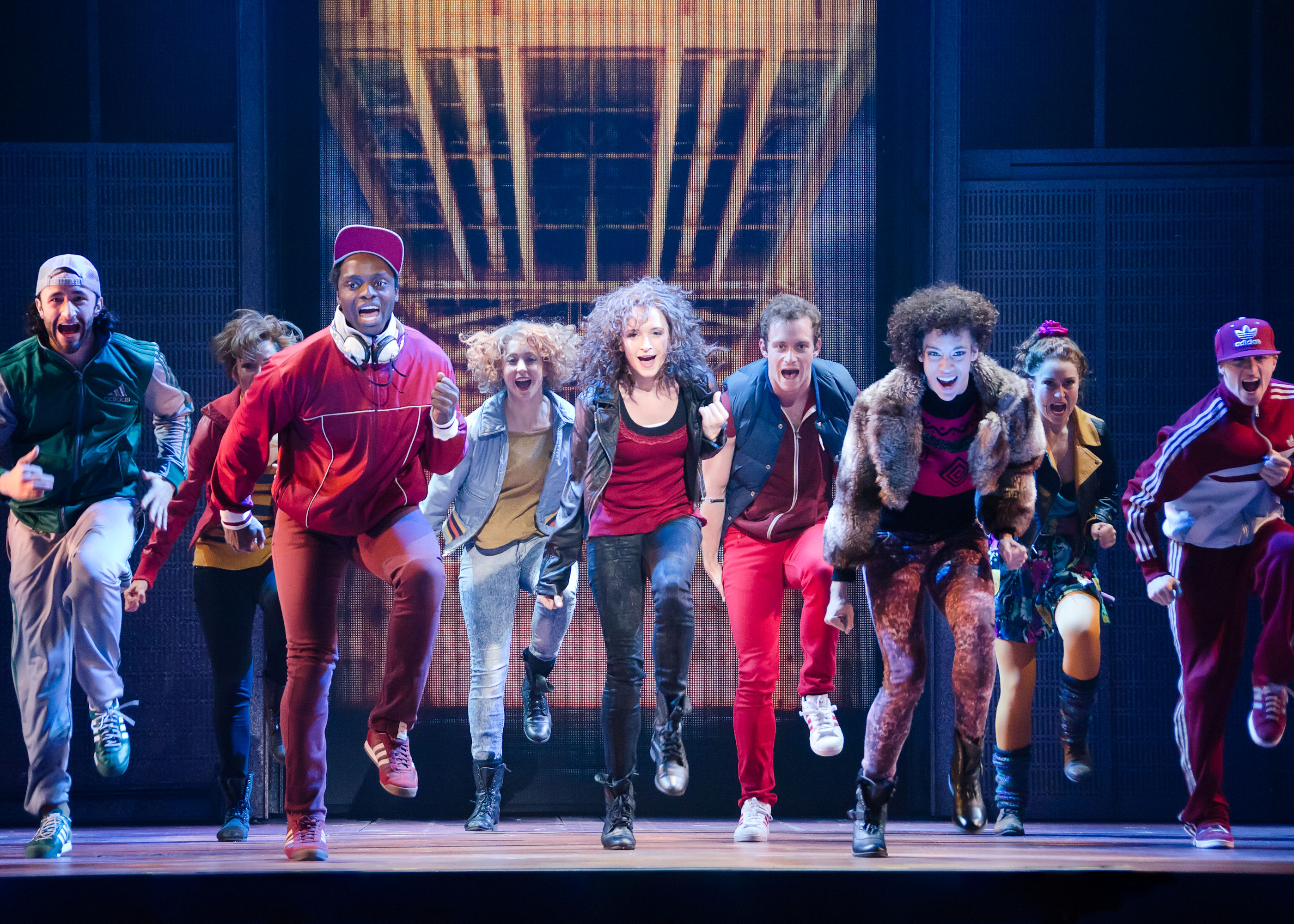 All the important elements you remember from Flashdance still pour out, like the famous water splash performance, Alex’s audition number for the dance academy, Shipley and of course, the scene that taught every young girl how to remove a bra without taking off her top.

The revival of this 80s pop culture ionic film also brought back to life some favorite 80s hits such as I Love Rock ‘n Roll and Gloria.  Although some new 80s retro-style toe-tapping tunes were added to the score such as Put It On, which sounded vaguely like a Pointer Sister song.  Added to the mix was a paint can hip hop drumline dance score number reminiscent of a scene from Breakin’ or Electric Bugaloo.

Not all films make the leap onto stage with the same success as Flashdance, but much like Alex’s famous audition performance of pirouettes and repeated fast-paced toe pounding, Flashdance pulls it off with great success.

Flashdance puts it on. 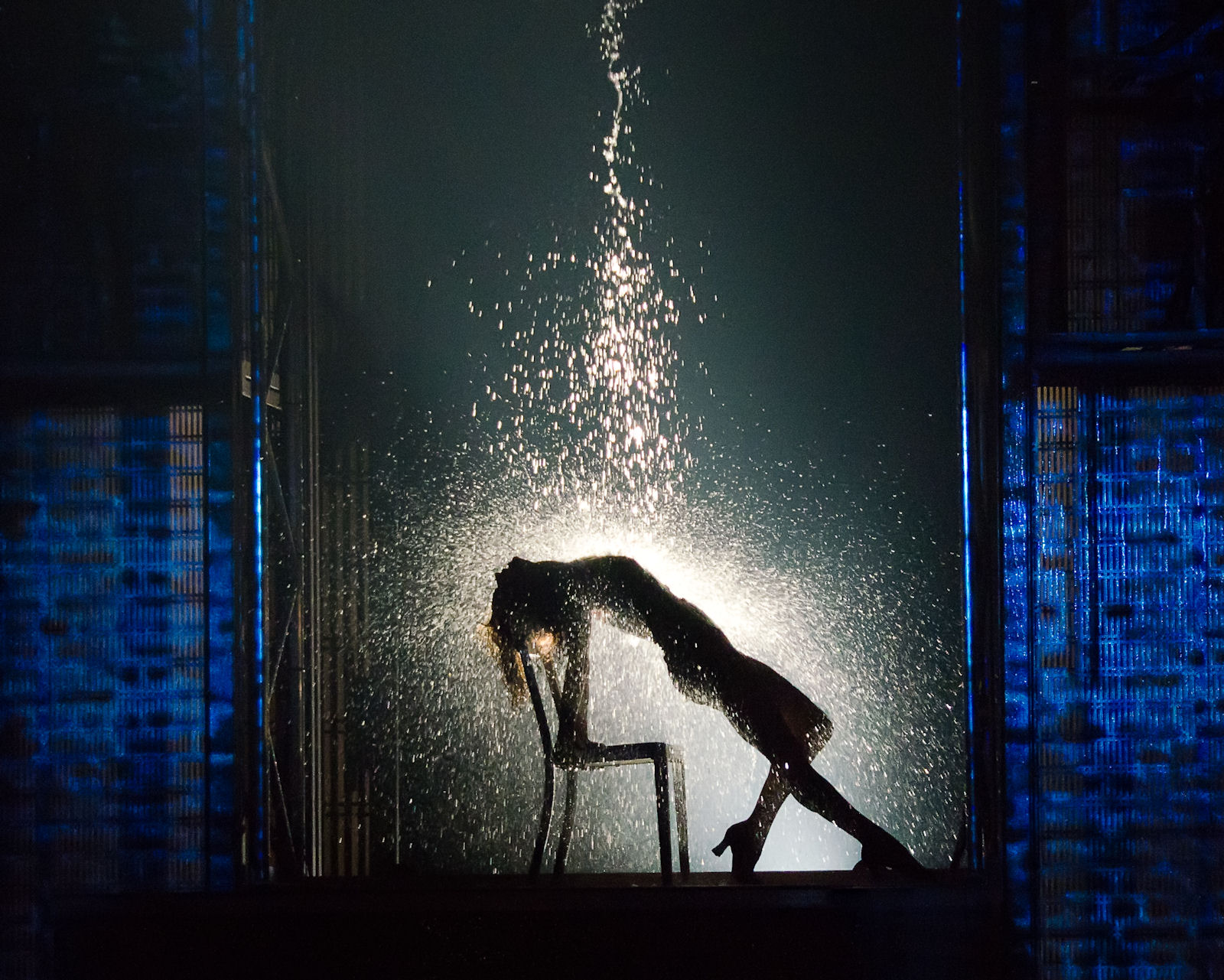