I love the Gasparilla 8 On Your Side Health and Fitness Expo almost as much as I love the race.  For information, resources, networking and freebies, it’s as good as any big race expo I’ve attended.  Even with the absence of Nike and the Sports Authority at this year’s expo, there was still plenty of food to sample, loot to love and treasure to take home.

As soon as I entered the expo, I spotted my friend, Leigh Spann, the WFLA News Channel 8 Today Morning News Meteorologist.  Leigh introduced me to Rod Carter and boasted about my blog to him, so hopefully I have another new fan.

I just adore Leigh (If you don’t follower her on Twitter, you must because she engages with her followers by tweeting and following back.), but now I also have a special place in my  heart for Rod, because he is just as adorable, funny and witty as he appears on camera.  As I visited with Leigh and Rod, my friend, Kat from Sneakers and Fingerprints happened to walk by. Of course, it was a Kodak moment that couldn’t be missed. 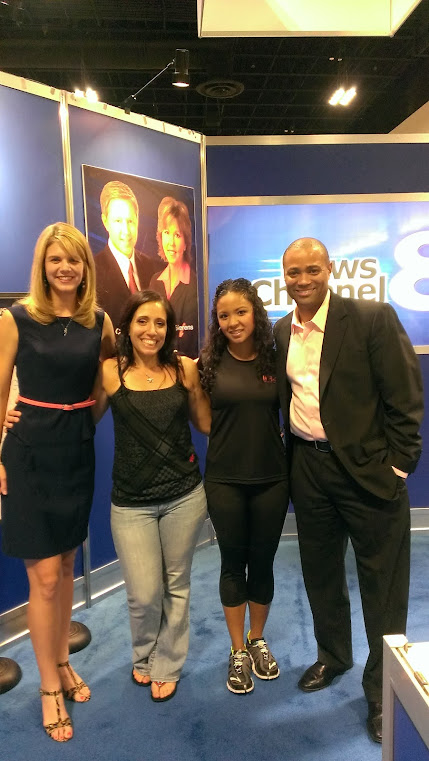 After catching up with Kat, Leigh and my new friend, Rod, I located Chrissy, Jenny and Maribel.  Truth be told, they discovered Little Lion Man and I test driving some vehicles.  He loved climbing into the huge pick-up truck and pretending to drive us to the grocery store. 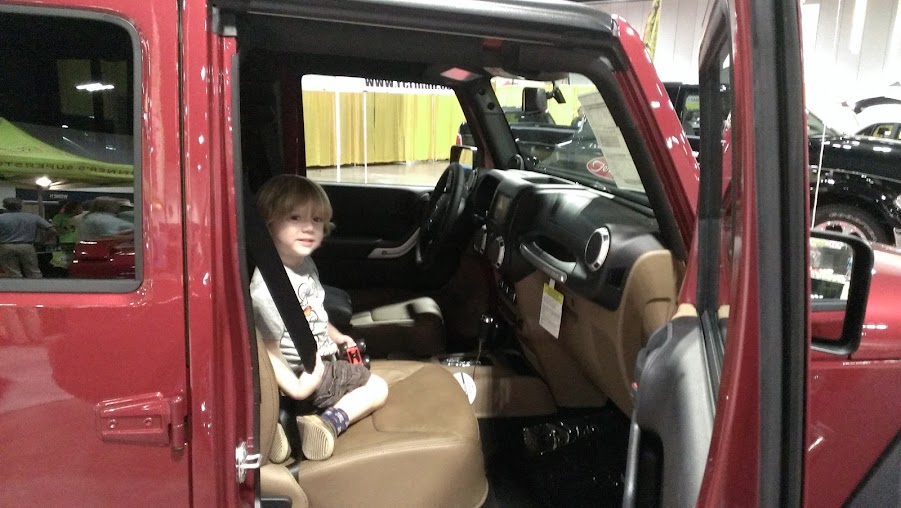 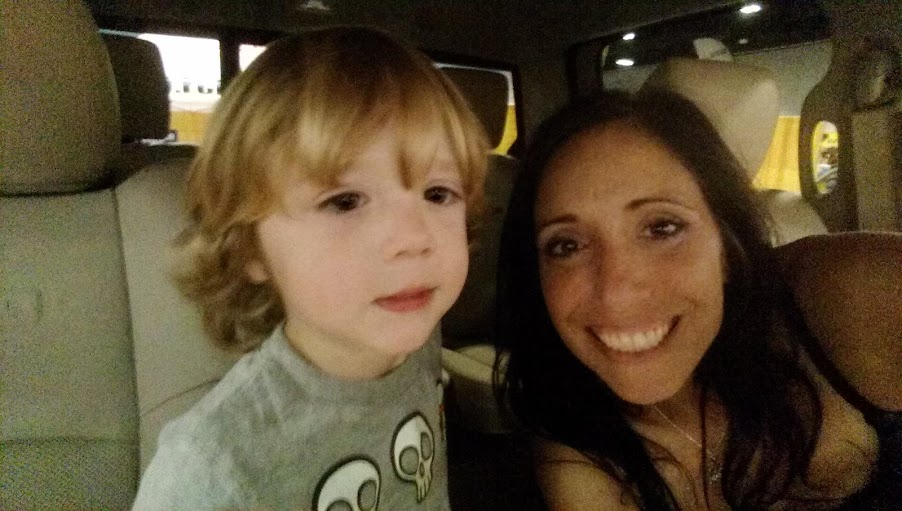 A few aisles over at the GoGo Squeez booth, I stumbled upon my friend and fellow Mom Squad mom, Marisa, or she calls us “The two tiniest people in Tampa. 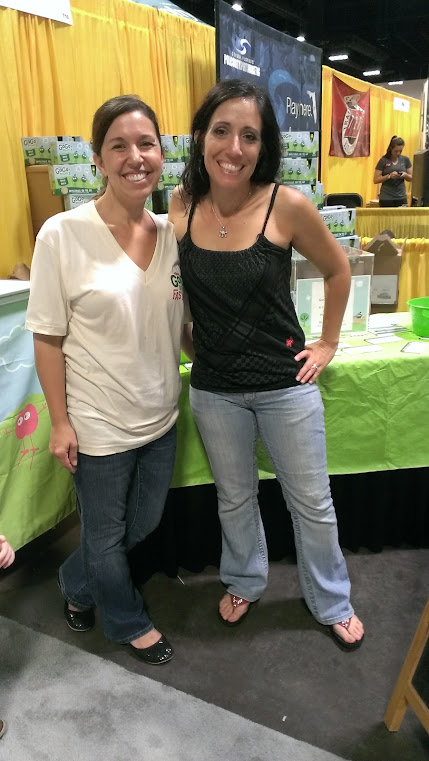 Little Lion Man is such a fan of the stuff and he insisted on sucking down some GoGo Squeez on the spot. 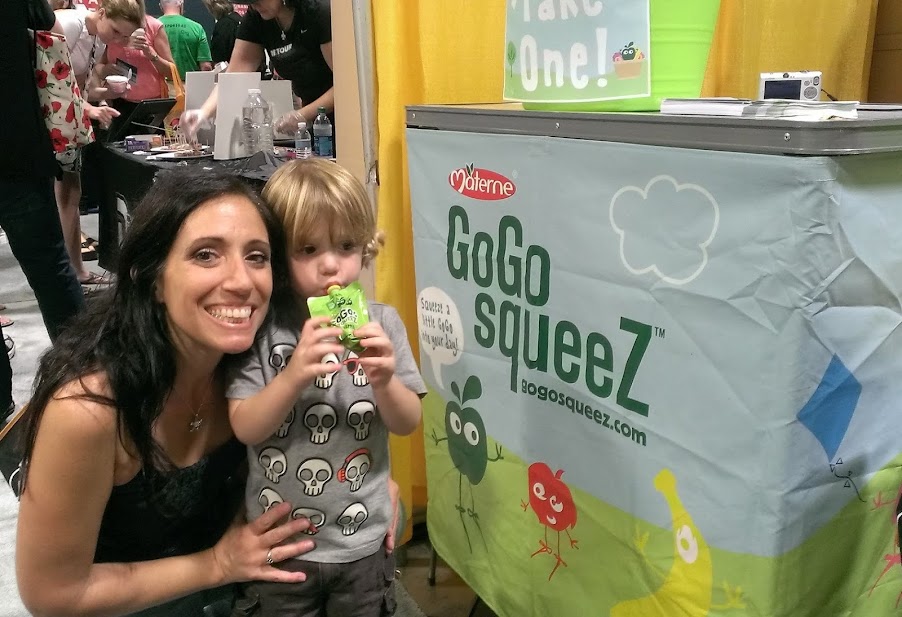 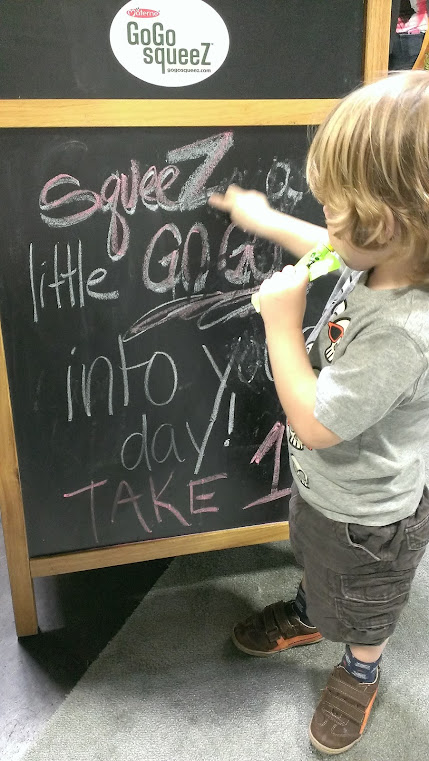 I also chatted with the Iron Girl reps and told them how excited I and several of the Tampa Bay Bloggers are to be running the race in April.  After swapping  training strategies, past Iron Girl experiences and hopeful PRs for this year’s race, Sarah gave me a purple Iron Girl shirt. 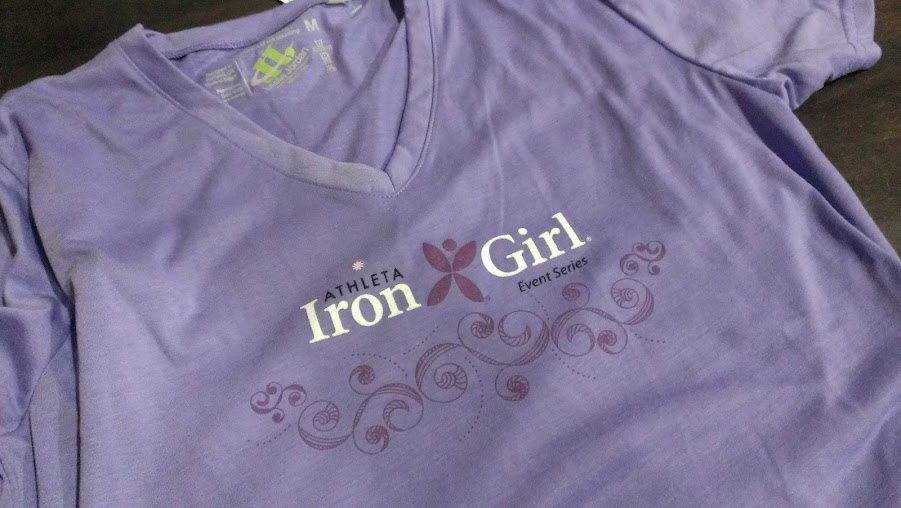 Before we could leave the expo, Chrissy insisted I try on the shoes she loves by Orthaheel.  Just as Chrissy promised, they were so comfy and cute.  As much as I truly loved the look, style and comfort of the Orthaheel sandals, new shoes just aren’t in the budget at the moment no matter how cute or comfy, but I am definitely putting these Orthaheel sandals on my wish list and maybe some bunny will surprise me with a pair for Easter. 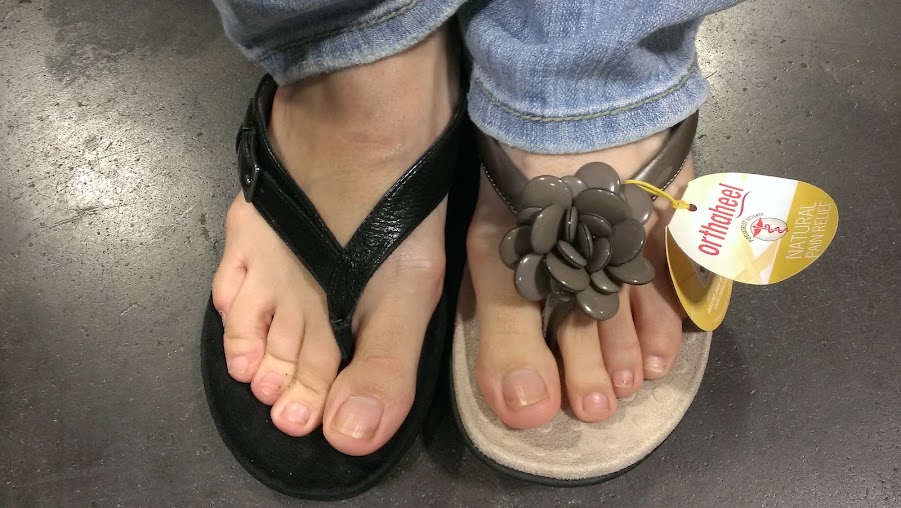 Just as were about to leave the expo, Chrissy, Jenny and I spotted the Instagram photo center presented by Publix and we couldn’t resist playing along and role playing.  With the canyon highway behind me, I felt a bit like Forrest Gump.  “Forest, why are you doing this?”  “I just felt like running.” 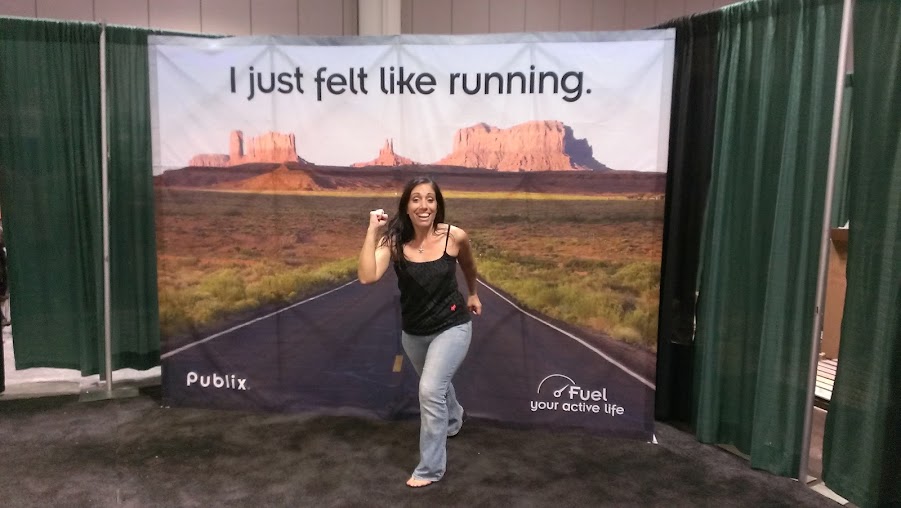 “Mama says they was magic shoes. They could take me anywhere.” 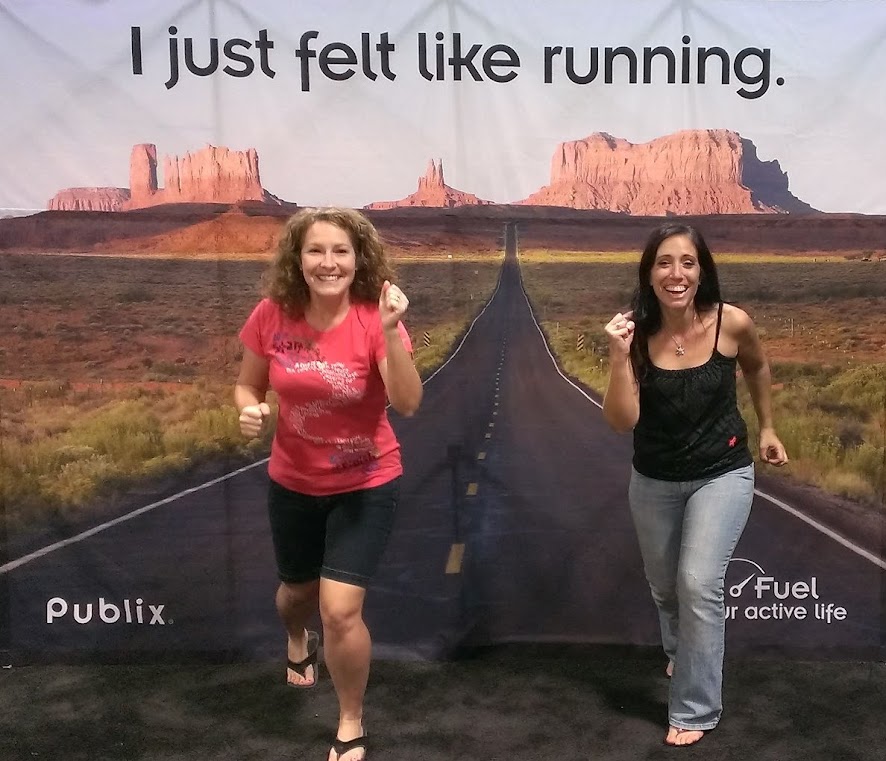 “From that day on, if I was going somewhere, I was running!” 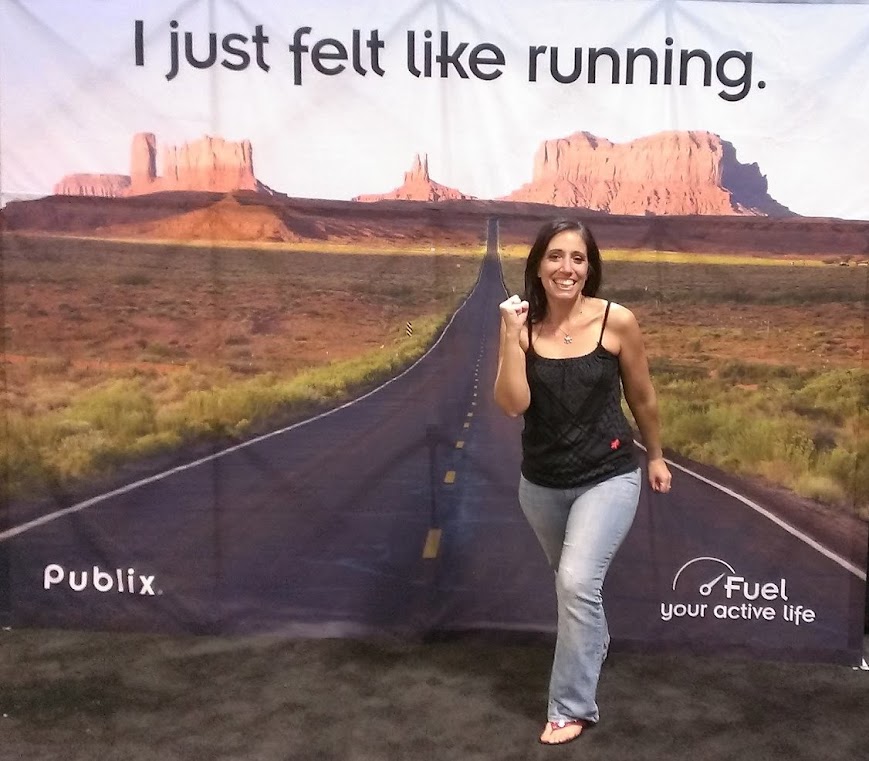 Unlike Forrest and his box chocolates of life, we know exactly what we are going to get when we sign up for a Gasparilla race.  When it comes to Gasparilla Distance Classic and its expo, it’s all about the booty. 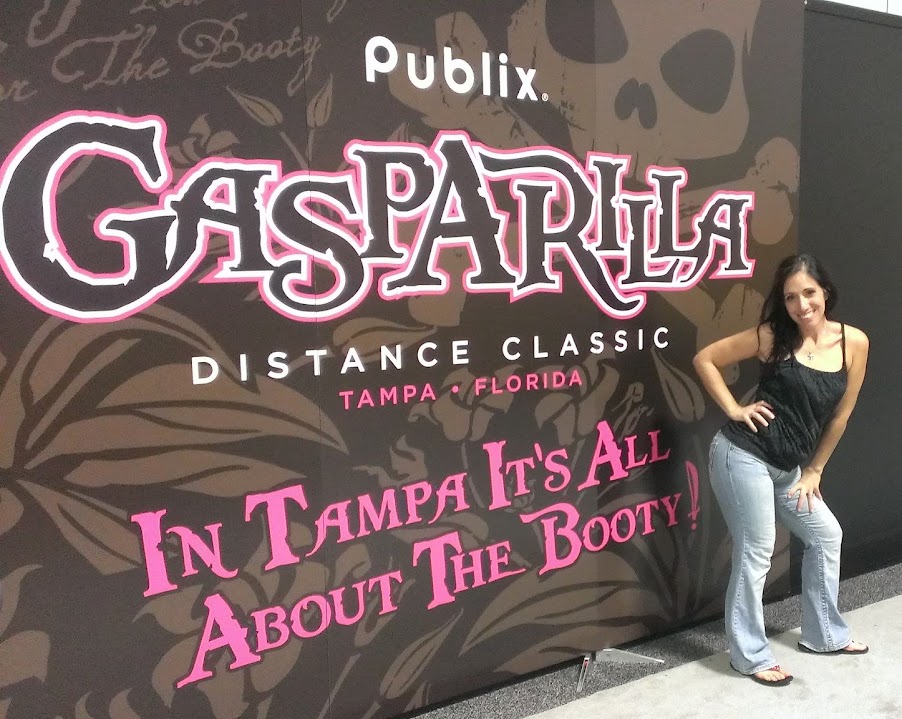 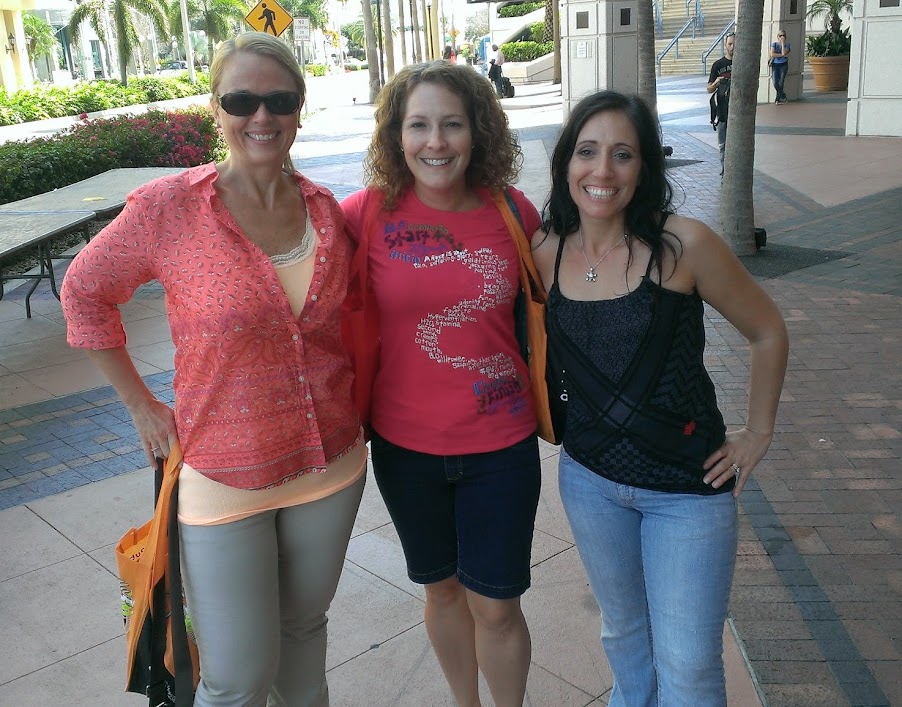