Disclaimer: I am grateful for being a Verizon Wireless Ambassador and the opportunity to review new Verizon products. Verizon provides me with new wireless devices and three months of service in exchange for my honest opinions about their products. 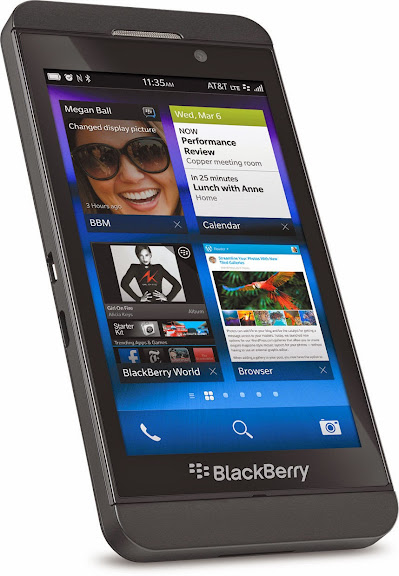 As part of the Verizon Wireless Ambassador program, Verizon sent me a Blackberry Z10 to test.  Of course, I was excited about the new lightweight device until I attempted to use it.  There are several issues with this phone. 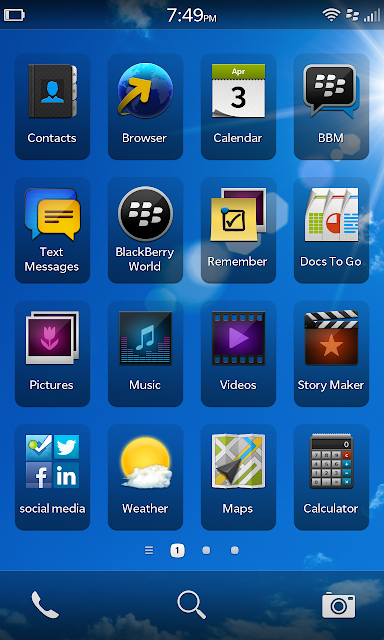 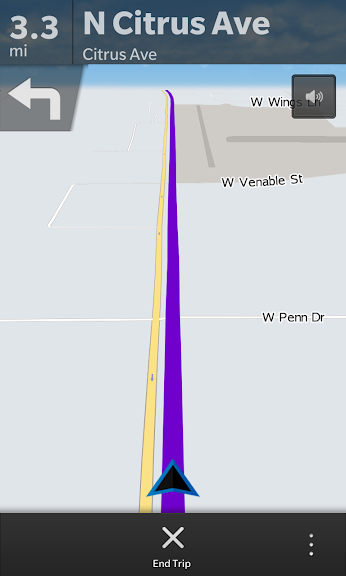 To avoid ending on a completely negative note, Blackberry devices offer stellar email support and the Blackberry Z10 met this standard.  Also, the internet browser of the Blackberry Z10 is stable, fast and smooth.  Therefore, if I were a business user rather than a mere blogger, my opinion of the device might be different.

Obviously, I love my Droid devices, but being part of the VZWA program has spoiled me.  The Blackberry Z10 simply could not live up to the Incredible or DNA.  Those two devices left some pretty big cases to fill.