Last Tuesday was the last day I ran.

I woke up Wednesday feeling achy like I was coming down with something but chalked it up to allergies.  So, I decided to conserve my energy and not run just in case I was getting sick. On Halloween morning (Thursday morning), I felt crappy once more and decided to roll over and go back to sleep.  If I was going to be schlepping through the streets, I wanted to save my energy once more.

On Friday (Allana’s birthday), I felt like I had been run over by a Mack truck, but I had to suck it up because we promised to take our pre-teen carnivore for a steak dinner and then we had the school’s fall festival followed by seven 6th grade girls hanging out at our house after the festival. 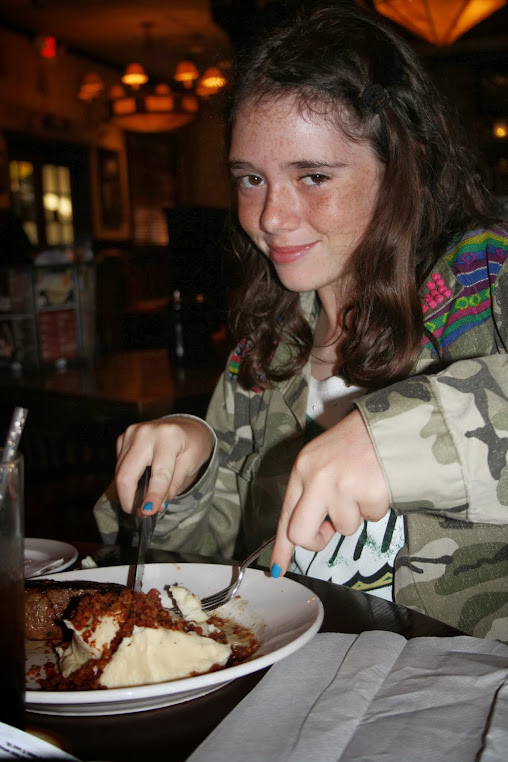 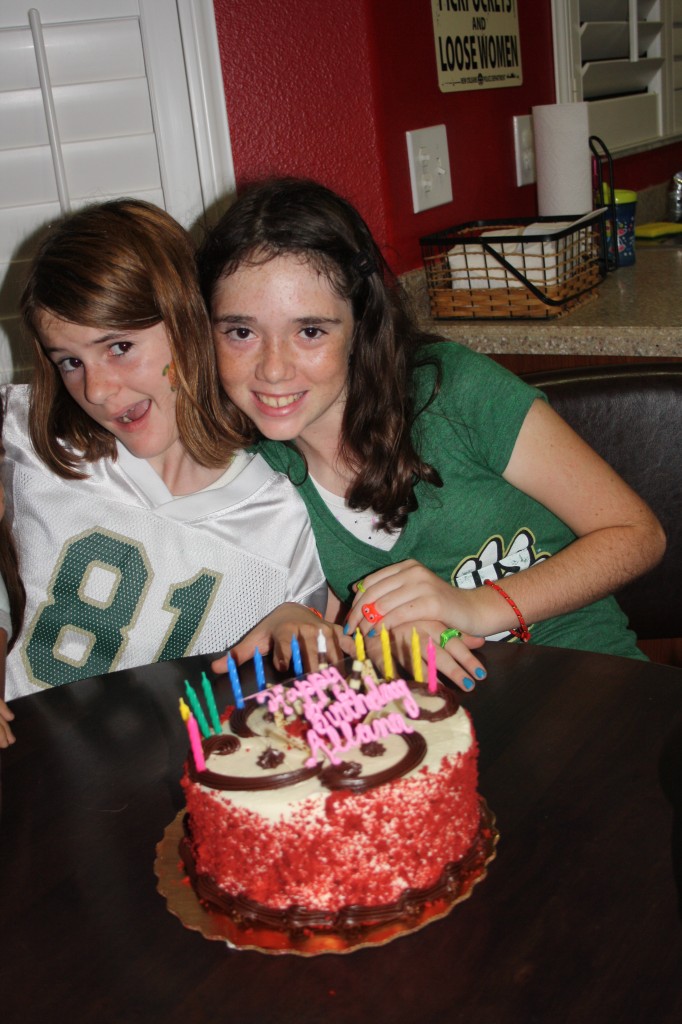 Why do I always come down with something around Halloween?  Is it related to eating lots of sugar or lack of sleep or both?

Saturday, I volunteered at the Precise Race to Educate 5K.  I decided against running because I raced hard at the Frankenfooter the week before, but after how crappy I felt, I made a good decision not run.  But then, a storm rolled in and the skies poured down on the race.  My sniffles and I stood at the half mile turnaround for the 1 mile race where I directed runners back to the finish line. I had a poncho to protect me from the rain, but damage done.  My head cold came on stronger after the race.

But, I couldn’t collapse just yet.  I promised to take Allan shopping for her birthday.  So, after the race, my mom and I took Allana to the mall to buy her a dress for the Fall Ball next Friday.  I sniffled, sneezed and coughed my way through each department store until we found her a dress in the very last store.

But, I still couldn’t collapse in my bed after shopping because we had family coming over for a cook-out to celebrate Allana’s birthday.  It was hard to be festive when I wasn’t feeling well.

Today, I was feeling better but I was still coughing so I decided against running, but I went to Body Pump at the YMCA.  Since I was still not 100%, I struggled with the weights.  I felt so weak.  At least I did something….finally.

Tomorrow I will play it by ear and see how I feel.  If I’m still coughing and not sleeping well, then I will just cycle.  If I sleep well, then I’ll get up and run 4 easy miles just to get some miles done.  Thursday, I plan to do some make up Track Tuesday speedwork.  Hopefully, my body will be ready for it.

We had planned to go camping this weekend with friends, but since Little Lion Man and I are a big sneezy wheezy mess, it doesn’t seem wise to go.  Instead of camping weekend, I will make up my 13 miles.  I need to finish my Doctor Who Virtual Half Marathon and send an email requesting my medal.

Speaking of Doctor Who, there’s a Time Lord Fest this weekend in Tampa in celebration of the 50th anniversary of Doctor Who.  Since my kids were so disappointed about missing our camping trip, I am going to surprise them with tickets to the Time Lord Fest.  Then, maybe we’ll decorate our tree on Sunday. 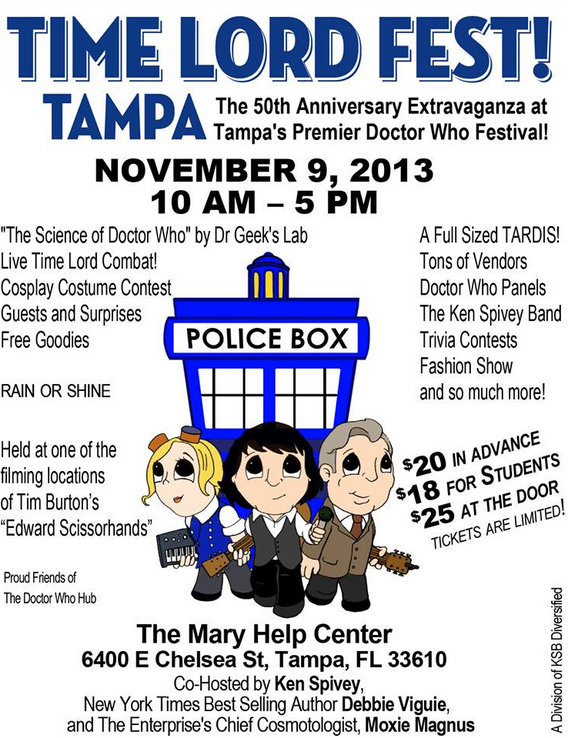 Speaking of tree, we finally broke down a bought a new pre-lit tree.  Our previous tree would lose so many fake pine needles every year; it shed worse than a real tree.  Allan already assembled the tree and it’s just waiting to be decorated.  He was excited about not having to hang lights for the first time in 16 years. 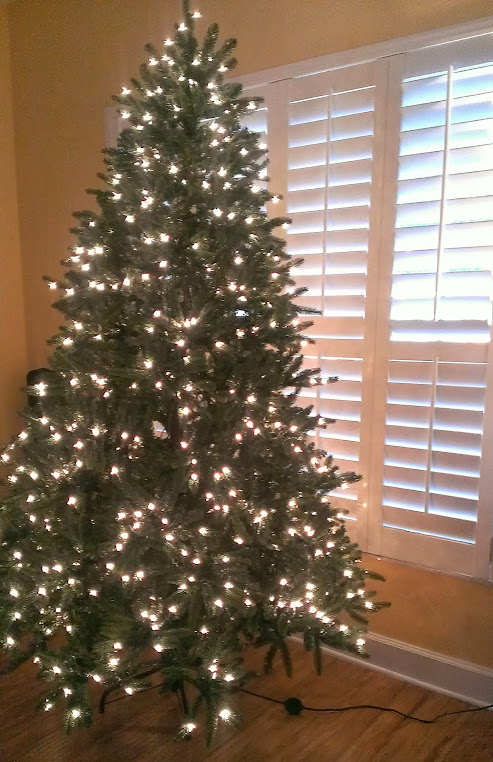 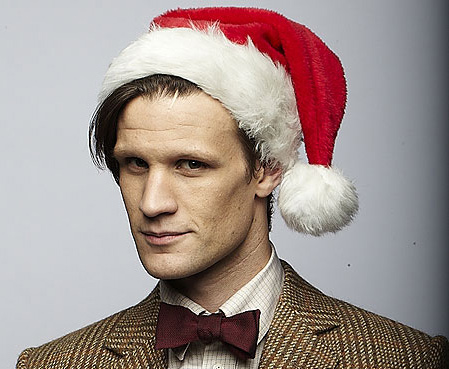