If you didn’t already know, I am a huge Tina Fey fan. Like I feel like we could have been best friends if our paths crossed. Tina and I were both geeky theater kids in high school who grew up watching Saturday Night Live and many of her mannerisms and witty one-liner commentary on life feel like something I would say.

Of course, being a huge Tina Fey fan, I introduced the movie Mean Girls to my daughters as soon as I thought they would appreciate the comedic genius of the film and when the Tampa Theater hosted a showing on October 3 in 2018, we were there. Wearing pink, obviously. (Like duh, it was a Wednesday.) 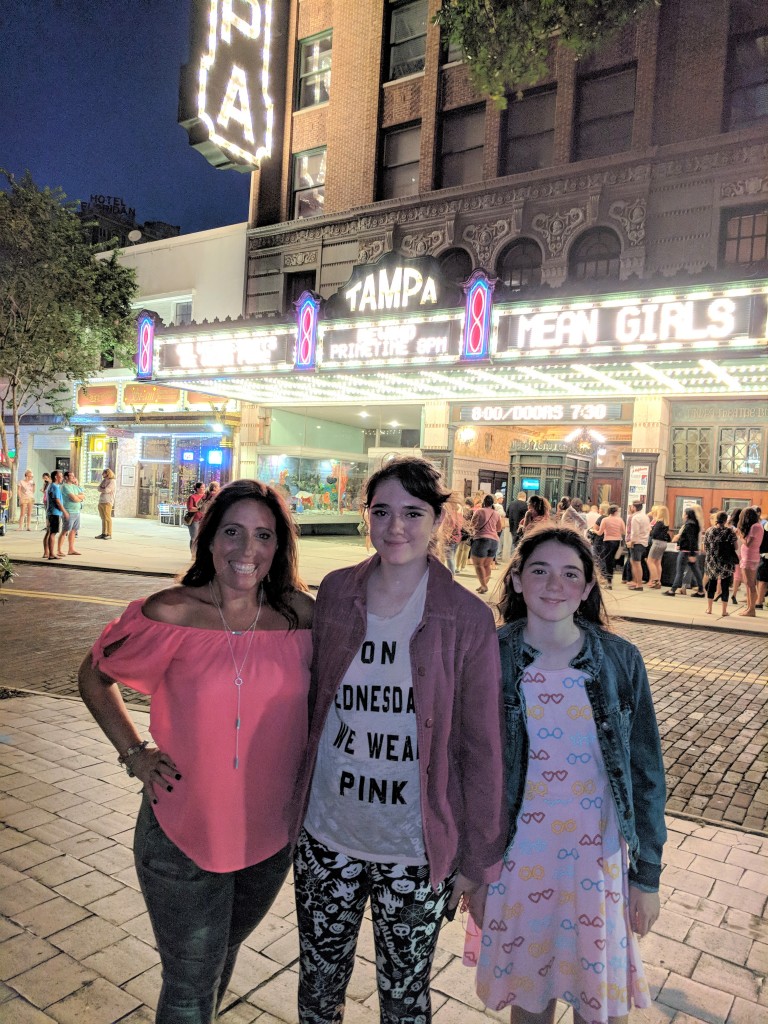 If you are not familiar with the film (SHUT UP!), Mean Girls lays out the high school hierarchy as experienced through Cady Heron, who spent most of her life living in Kenya. When her family moves to Chicago, she embarks on an entirely new adventure in the jungle of North Shore High School. Cady quickly learns that to fit in with the popular girls, she must be anything but herself. As she loses herself in the process, Cady also loses her dignity along with some true friends. 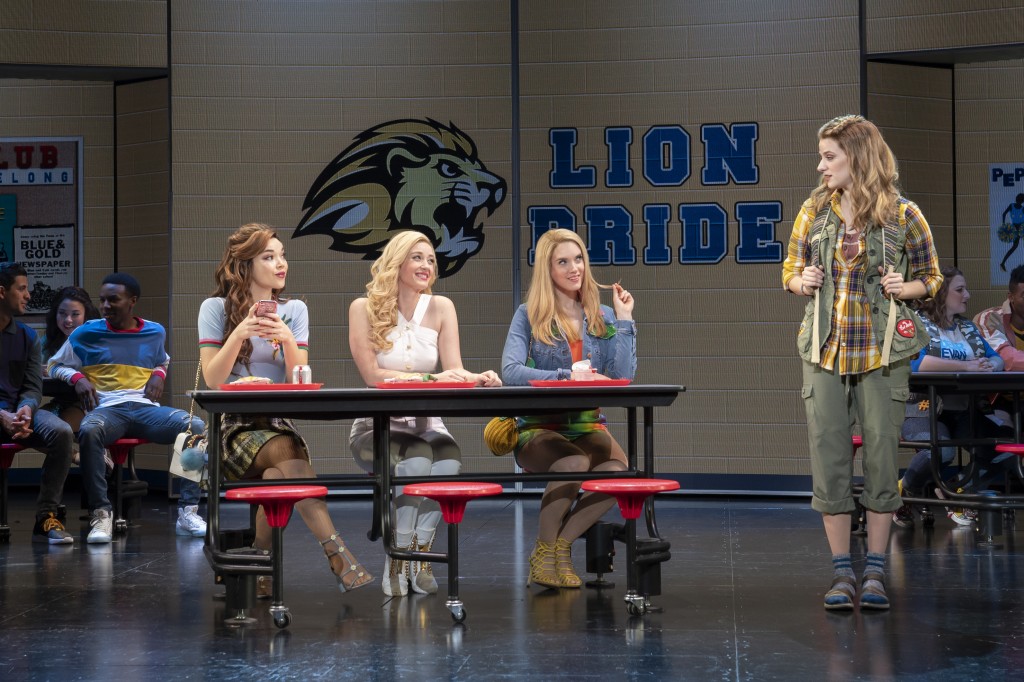 So that short summary might not sound like the best storyline for a comedy but trust me. Mean Girls is so fetch and so much more! Chock-full of hilarious one-liners paired with perfect timing and delivery make Mean Girls a classic comedy.

Being a theater kid, I imagine Tina Fey loved musical theater and somewhere in the back of her brain knew Mean Girls would make a brilliant comedic musical. And she totally made fetch happen again. 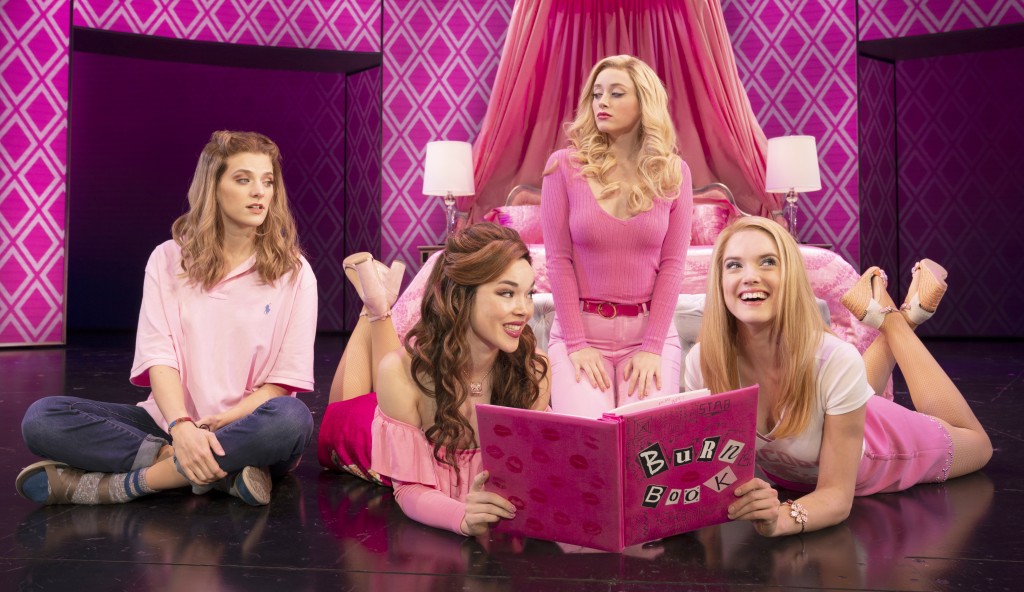 Listening to the Mean Girls soundtrack provides a wonderful glimpse into the musical version of the film and follows the same plot line as the original film, however, for story telling purposes, Damian (Eric Huffman) and Janis (Mary Kate Morrisey) share Cady’s (Gaelen Gilliland) coming to America tale through, “A Cautionary Tale”. 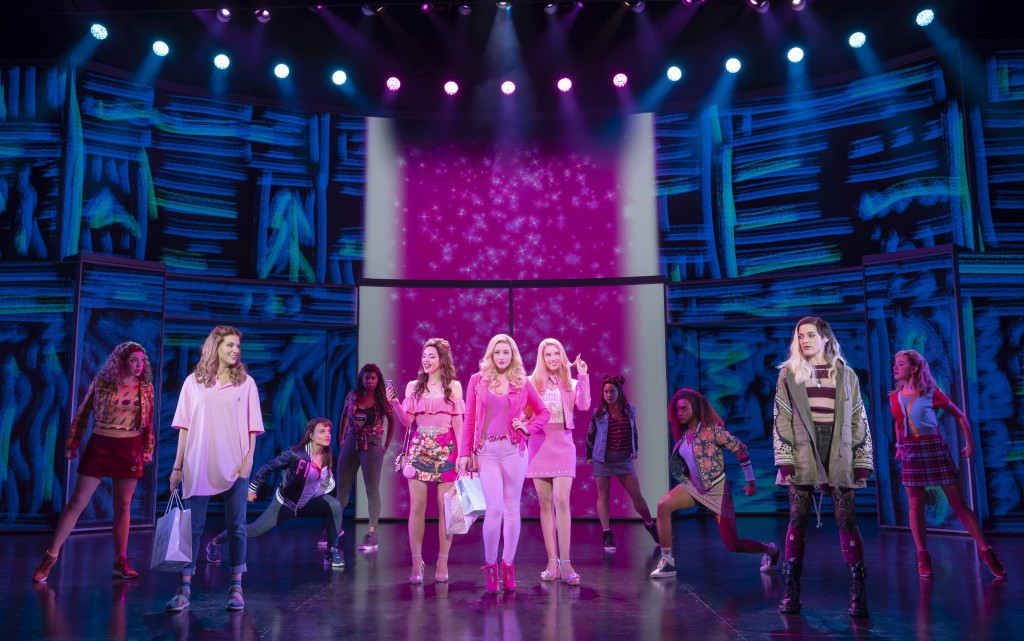 Since the original movie hit theaters sixteen years ago, a lot has changed since then and therefore, social media plays a big role in the musical adaptation. There are also some absolutely spectacular new twists in the stage production that make Mean Girls the musical even more enjoyable than the original film. No spoilers, but “Jingle Bell Rock” has truly hit rock bottom in a hilarious fashion for the stage production in “Rocking Around the Pole” and the bus scene will blow you away. 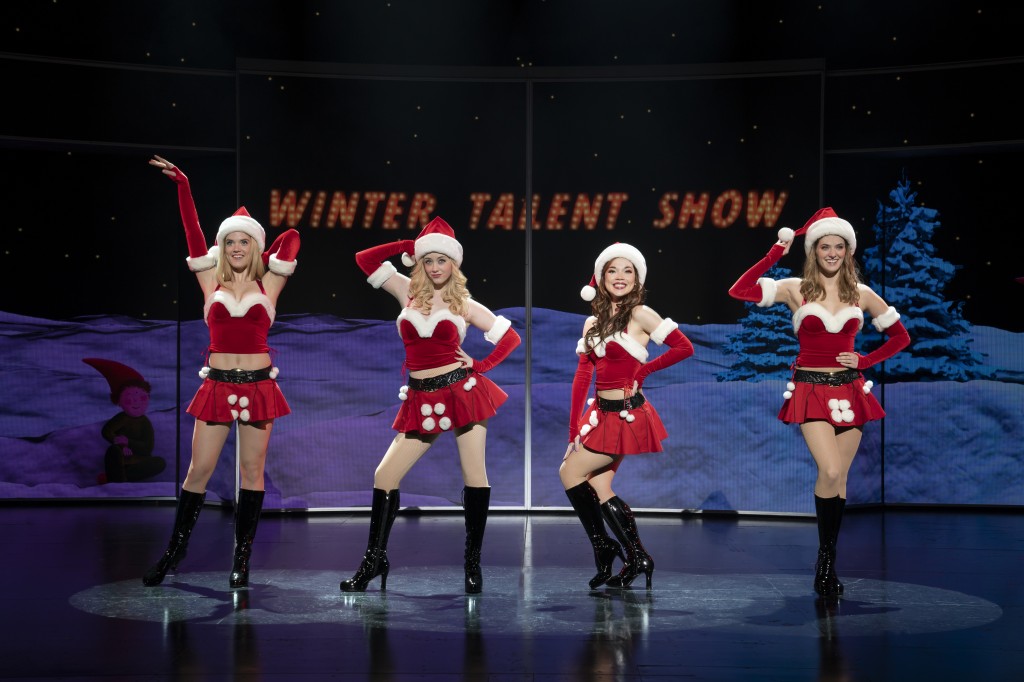 The superb talent of the national tour cast pulls off this Mean Girl musical masterpiece by delivering a pitch perfect performance and comedic timing beyond my wildest expectations necessary for this cult classic film. I haven’t laughed this hard at a musical since The Book of Mormon and A Gentleman’s Guide to Love and Murder.

Mean Girls is better than grool. 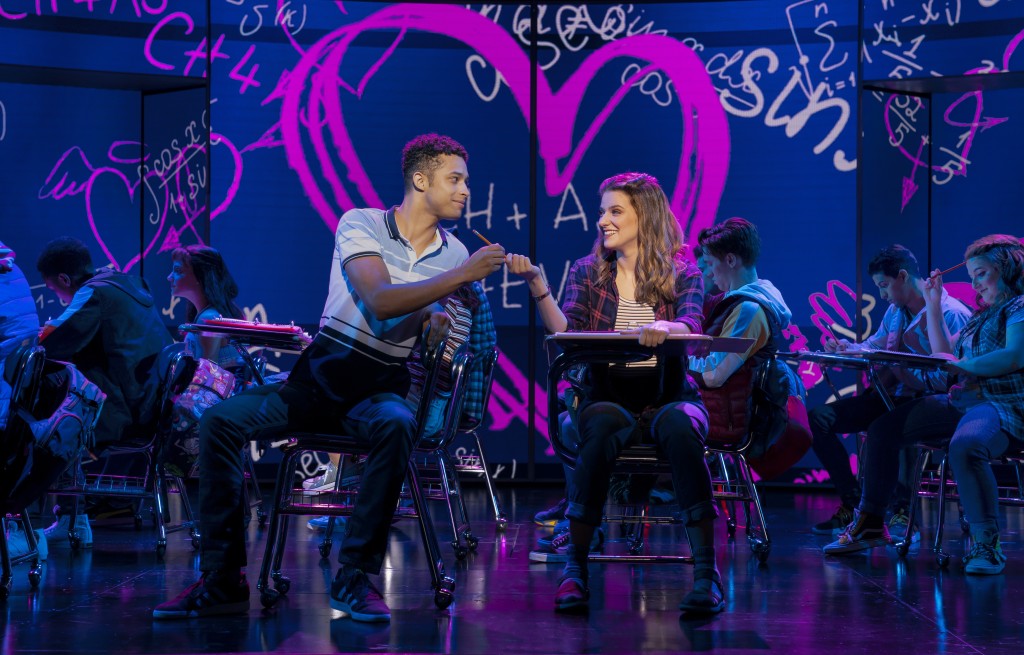 Get in, Losers. See Mean Girls playing at the Straz now until Sunday, February 23. 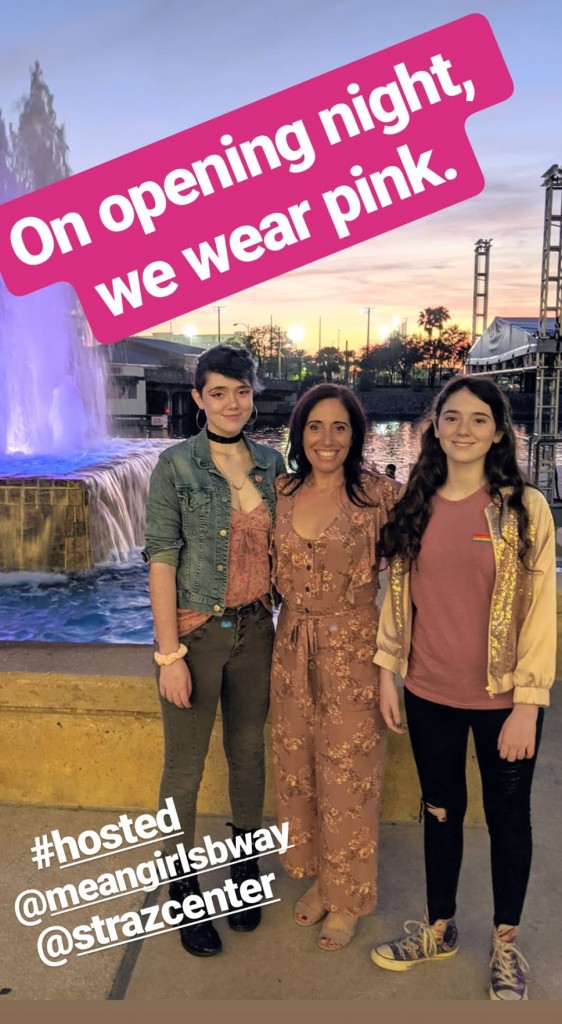