My friend, Chrissy, and I ran the A1A Marathon yesterday. I waited for this moment for over 18 months when I first registered back in 2012.  In 2013, I deferred the marathon to run the Clearwater Marathon and earn the title, Marathon Maniac.

The flat A1A flat course followed along the beautiful beaches of Ft. Lauderdale. I really enjoyed the race until about mile 22 when I hit my wall. With my body beginning to break down and ache, all the physical pain became mentally pain as all the sadness I endured over the past two weeks came flooding to the surface.

As the Florida sun began to warm me, it boiled up all the sadness I tried to bottle up over the past two weeks. I tried to cool myself down by dumping water on my head at the water stations and fanning myself in a pathetic attempt to chase away the heat, the pain and sadness.

But it was too late; the mental part of the marathon had a grip on me for the next two miles.  The emotional rollercoaster that I dealt with over the past two weeks with my friend’s emergency and then my father’s mini stroke hit me all at once. I started to cry which lead to me hyperventilating.

And then, Wake Me Up came on on my MP3 player at mile 24 and I started to sob.  I just wanted this marathon to be over.

Normally, this song is my anthem.  When it plays on the radio, I turn up the volume, clap along and belt out the words.  Yesterday, it had the opposite effect on me. It made things worse as the lyrics rang through my ears.

I let the song play out as I tried to push through the physical and mental pain I felt.

When the song ended, Britney came on next to remind me to “work it out”.  That was exactly what I need to hear to kick it into gear for the next mile and half.

When I did make it to the finish line, Chrissy was waiting for me and of course, I cried. 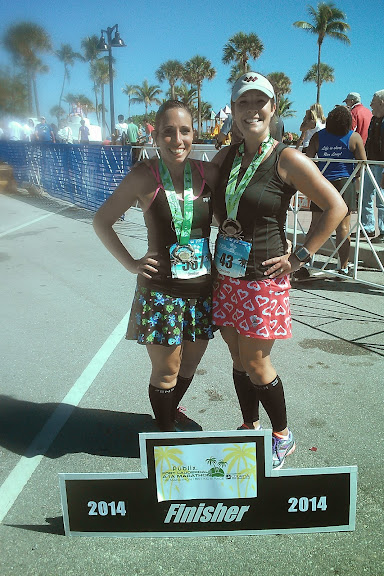 Stay tuned for a full mile-by-mile recap and to find out if I hit my goal. 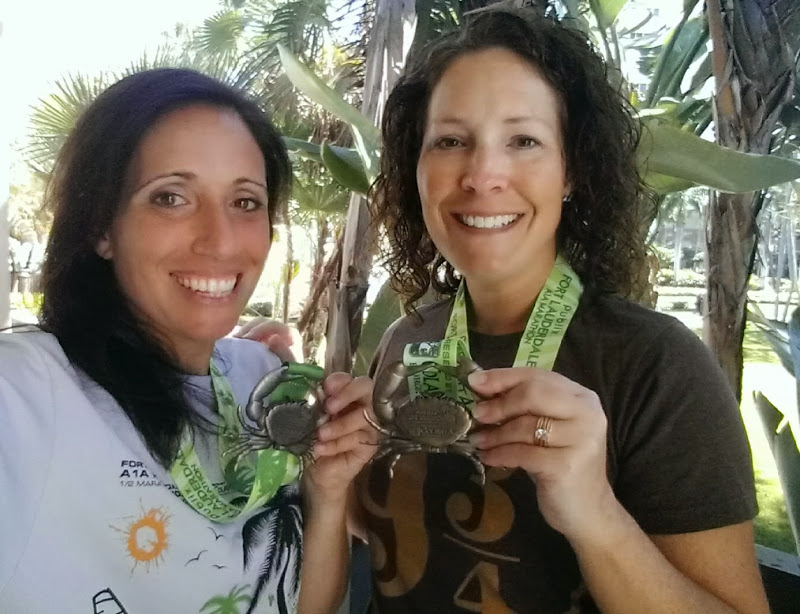