For the fourth year running, I’ve assembled a craft beer Advent calendar for my husband and me to enjoy this holiday season making it another 25 cheerful and beerful December days leading up to Christmas.

Since Allan wanted to help pick the craft beer selections this year, the two of us went jingling all the way to Total Wine. However, someone must have tipped Total Wine off or sent Santa a craft beer list because this year there were so many more seasonal craft beers than previous years. With the abundance of selections to choose from, this year’s craft beer Advent calendar has a few new flavors mixed with a few of our old festive favorites.

All twenty five seasonal craft beers are stored in our spare fridge and we will sample one beer each day. Given that most Advent calendars are numbered, you could number the bottles with card stock gift tags and ribbon to correlate with a day of the month, however, I don’t bother because my husband likes to choose his own beer. It may be less festive but still as tasty! 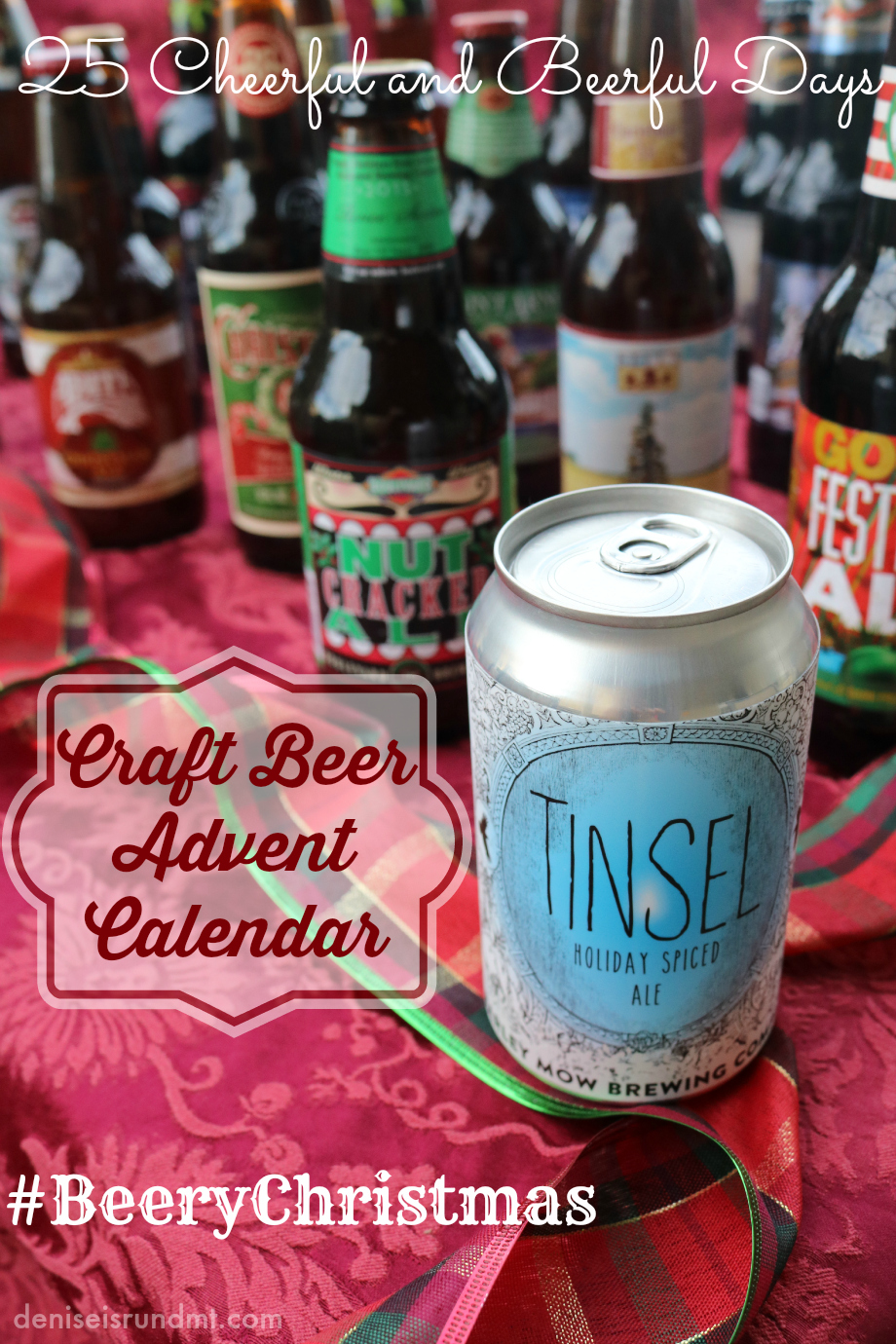 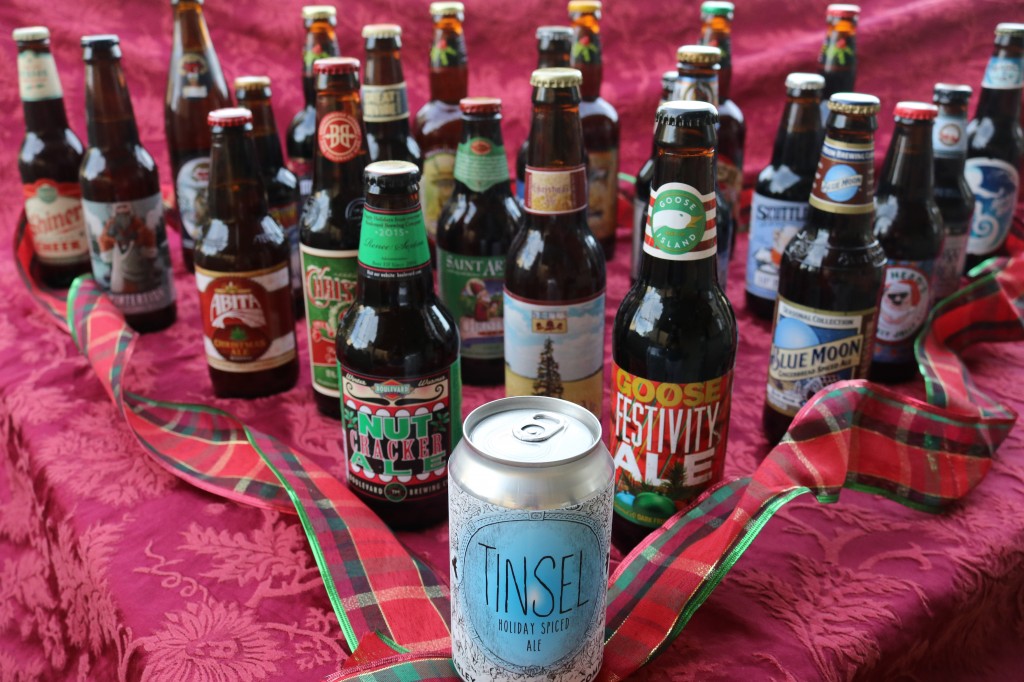 (Some added picks for me in case a beer is too hoppy.)