Ever since I finished my two marathons and the required recovery, I’ve begun a new fitness adventure and I love it!  Last week, I attended a trampoLEAN class at Airheads.  You can read that review here.  Psst…there’s also a giveaway.

As part of my peerFit Ambassador role, I attended a spin class called “Morning Ride” at Pura Cycling last Friday with Jenny of Metamorfit. 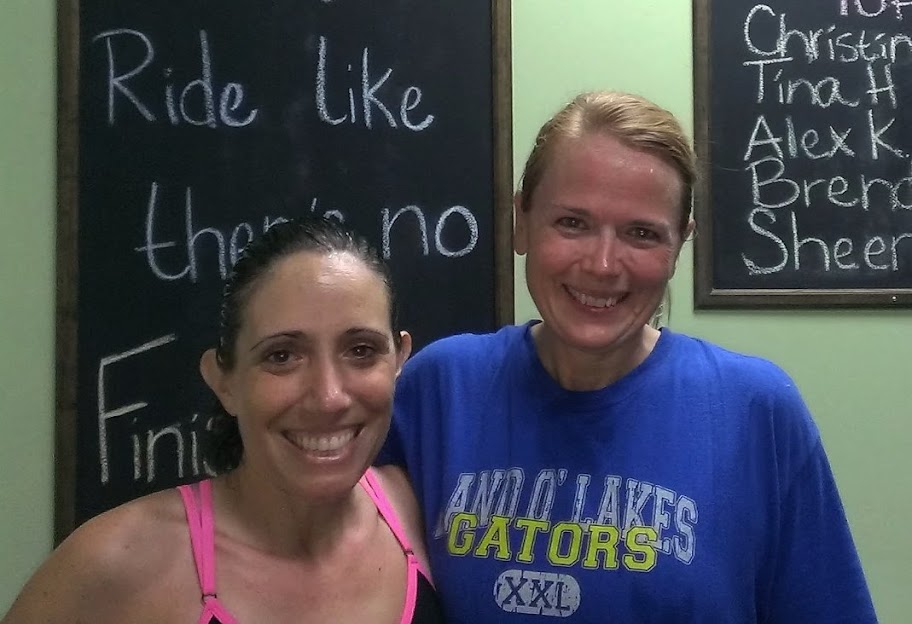 It had been a while since I’ve sat in a stationary bike, but I got into the groove right away.  There were a lot of hills and sprints, just the kind of cycling of love.  Even at 6:00 a.m., the instructor, LuAnne, was upbeat and friendly.  I can’t wait to try another early morning class with her this week (hopefully tomorrow)! 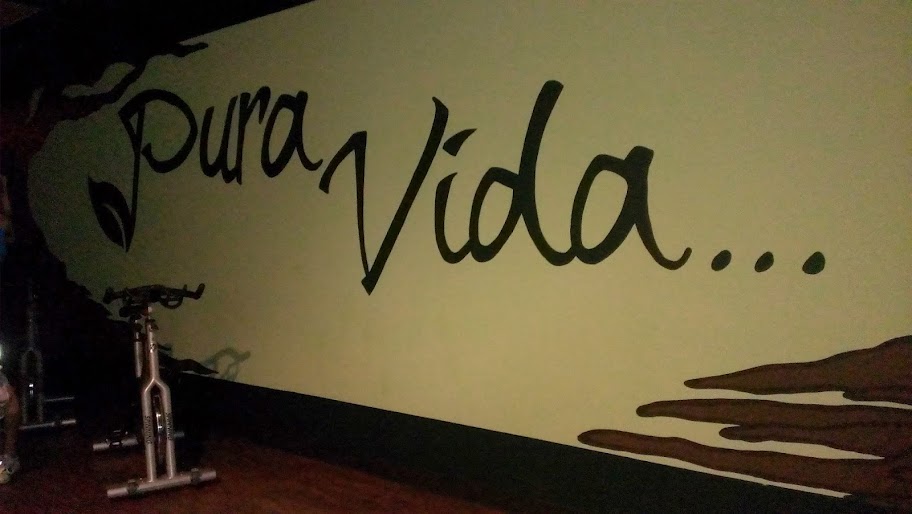 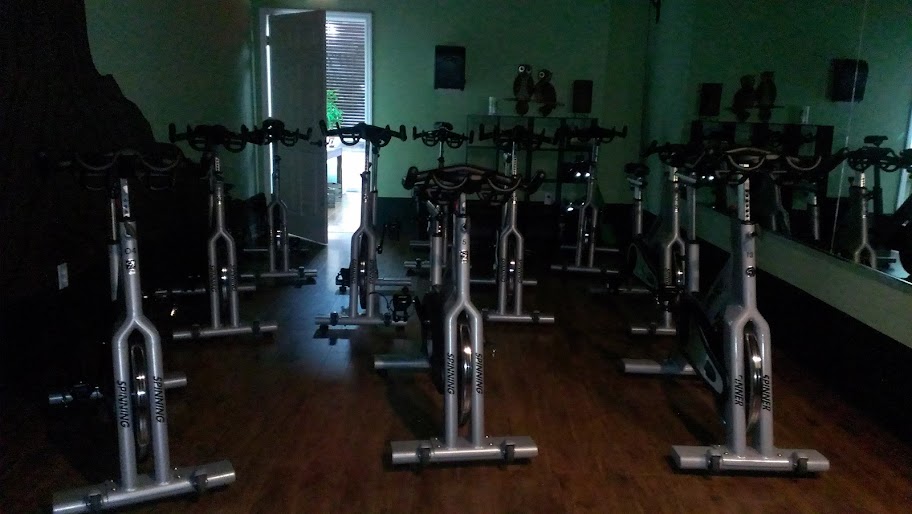 Speaking of spinning, I experienced some really horrible vertigo related to my allergies last Thursday, so it was forced rest day.  My ears were clogged with fluid which affected my balance and cause me to fall over.  I began to feel queasy and nauseas from motion sickness.  If you ever had morning sickness, that’s EXACTLY how I felt.  I couldn’t function because my head kept spinning which would make feel like I would vomit.  It was awful!

I couldn’t find my seabands which work wonders for me.  So, I took a Dramamine which I had never taken before and probably will never take again.  It helped with the wooziness and dizziness, but I couldn’t keep my eyes open which is not practical around an active 2 year old boy.

Once the Dramamine took effect and I was feeling better, I took Little Lion Man to story time at Brooker Creek Preserve, just to get him out of the house and see his friends.  That was a big mistake.  The drug manufacturers are not joking when they say “Do not operate heavily machinery.”  I nearly fell asleep at the wheel!  I called Allan and asked him to talk to me to keep awake as I drove back home.

Once home, I laid down.  No more dizziness, but being tired wasn’t very practical either.  I had so much household chores to do and so many emails to send, blogging obligations and posts to write, but I just needed to rest. Oh well.  It was a true rest day.

Saturday was the Best Damn Race and it truly lived up to the hype and its name.  Post tomorrow!  I promise! 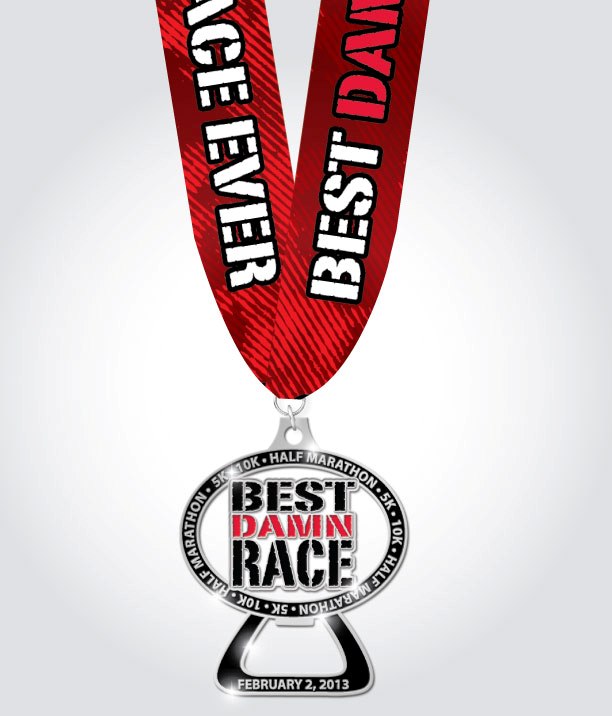 On Sunday, Chrissy and I cycled 20 miles on our neighborhood trail.  After last week’s 10 mile ride, I felt confident about going the extra 10 miles this week.  Chrissy is a much faster cycler than me, so she would do some sprints and I would try to keep up.  Try is right.  She became a spec in the distance very quickly.  We plan to make this a weekly thing, so I’ll get faster eventually.  I’ve got a few months until my first sprint triathlon, so I can only get faster and stronger. 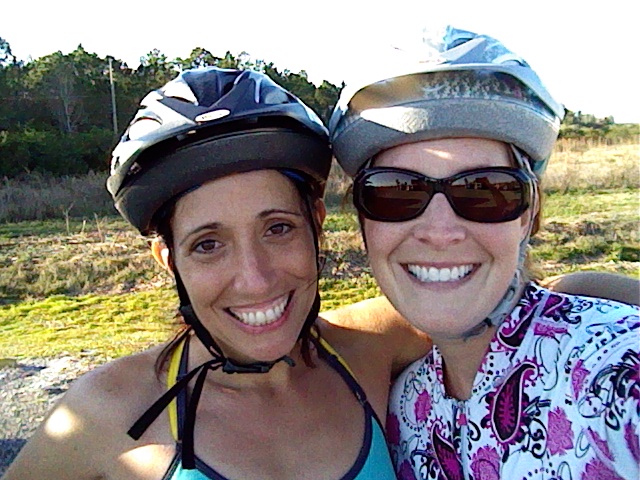 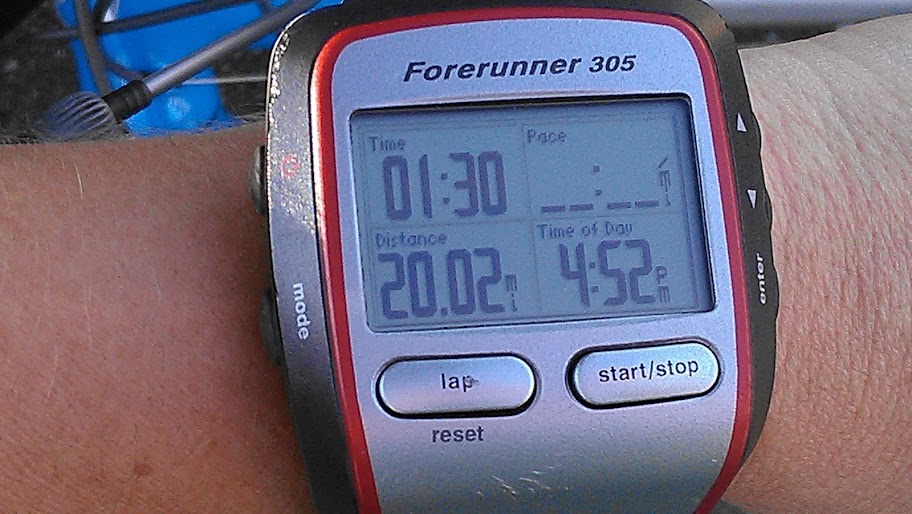 And speaking of stronger, have you heard about our Love My Abs Challenge?  I’ve teamed up with Jenny of Metamorfit to co-host an abs challenge for February.  All the details are here, so come join us!  You can also follow Jenny and me and all the other participants #lovemyabs on Twitter.

With my vertigo and other activities, I decided to start the challenge on Monday.  Something about starting a new routine on a Monday makes me happy.  I was brave and put my abs out there for the world to judge see. I love before and after photos and I love to see progress.  I’m hoping to lose the muffin top over my favorite jogging pants with a little ab love. (Please ignore the mess behind my mess.) 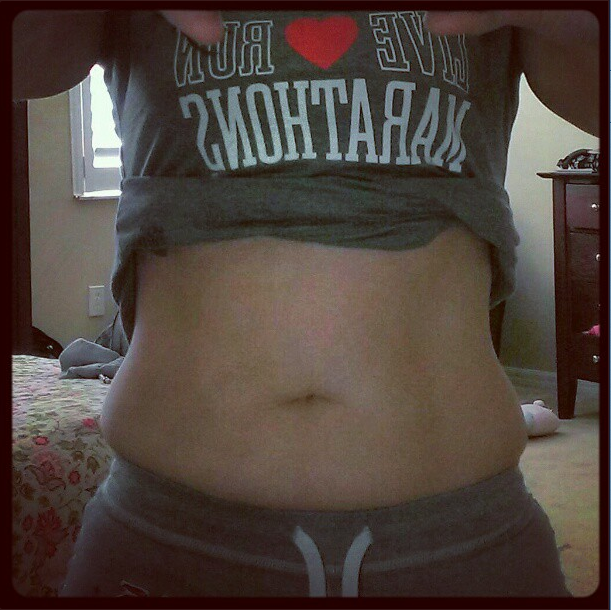 Since I appeared on the Mom Squad yesterday, I didn’t run and just showed my abs some love.  Today was Track Tuesday.  To train for Iron Girl, I want to alternate Track Tuesdays with hills and sprints.  I read some interesting information on how to do hills and the benefits of hills on Runner’s World.  (The same author also published an article for Competitor.)  But first, I need to find a decent place to run with an incline, because it’s pretty flat out here in cow country!

So instead of hills, I did sprints.  This morning, it was bitterly frosty for Florida (around 41 degrees), but I guess the cold weather and all the cycling helped me run a bit faster.  Hopefully, I will do some hills next week.

Did you do some sprints?  How are you changing your weekly fitness routines?

My Track Tuesday co-host, Megan of run Megan run, ran her first marathon this past Sunday!  Be sure to hop over there and show her some comment love and support!

*Also linking up at*