It’s been AGES since I’ve written a RANdom Tuesday Thoughts post about what’s going on with me. Well, after I finished my last two half marathons (Sarasota and Gulf Beaches) and the Color Me Rad 5K with my kids, I need a break from running. I was having serious issues with my plantar fasciitis and I felt really burned out from all the endurance running and training.

I knew I couldn’t stop running completely, but I definitely needed to pull the brakes on what I was doing. I was killing myself. At least, it felt that way. I was running and running and running, but not getting any faster and certainly keeping off the weight I lost after my third baby four years ago. Something needed to change, therefore, I started following the Maffetone Method and quickly I noticed a big improvement. 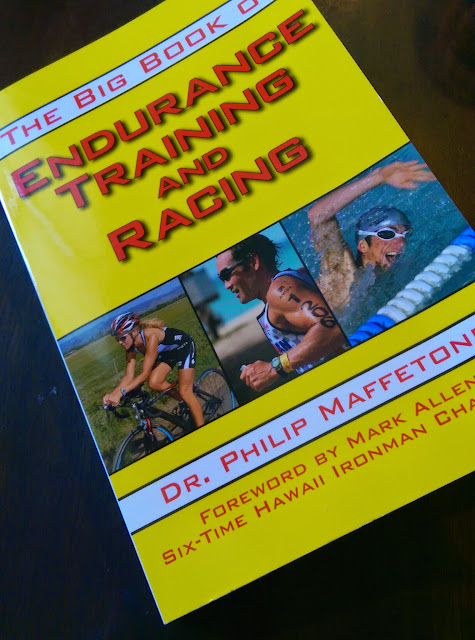 Basically, I started all over with my training and began from the beginning with a walk-run method to keep my heart rate in check. My maximum heart rate is 132 bpm , however, with all my endurance running, I was exceeding that target heart rate. So, I had to reprogram my heart and my approach to running.

I began this slow down Maffetone process back in January, but really dove into after my tenth marathon in February.  It’s now September and I’m still only averaging a pace around 11:30. BUT, I feel different in a good way. I know my limitations and while I can still push myself ever so slightly, I listen to my heart telling me to slow down.

For the most part, I took the entire summer off from running and participating in any races, but walked-ran following the Maffetone Method. Although my running shoes tagged along for our trip to the UK, I caught with a horrible respiratory infection which sadly prevented from running through the streets of London.

Then two weeks ago, I began training again for the Savannah Rock ‘N Roll Half Marathon on November 8th and I decided to really run again while watching my pace and heart rate. While the weather is still excruciatingly hot here in Florida, I really can’t push myself to go faster for the time being because my heart rate still dictates my pace. However, I feel quite confident that once the weather cools, I will see an improvement in my performance. I already shaved a minute off my time when the weather was freakishly cooler last Friday.

With less than ten weeks to Savannah Rock ‘N Roll Half Marathon, I need to get my head back in the running game. So, I’ve carved out time for training again and it feels good to be back on track with some goals. Honestly, I’m ready for it! After a long break, I’m ready to fall in love with running.

→ I’m ready to push myself.

→ I’m ready to test my limits.

→ I’m ready for a new beginning.

While I still have to work around my husband’s travel schedule and of course Florida’s bizarre rainy weather lately, I have to be flexible with my training days. For the past two weeks, I’ve been running three days a week: two short runs and one long run on the weekend. Basically, I run when I can, no matter what day it falls on. While I’d like to start adding in some speedwork and strength training again, I’m just trying to fit in three running days wherever and whenever I can for now.

And then one morning last week, that get up and go whenever to run caused me to accidentally run with my glasses for the first time ever.  Even though I am can’t see a darn thing without them, I never wear my glasses running. I thought it was odd that I could read the numbers on my Garmin remarkably well but it wasn’t until glasses starting fogging up that I realized I left the house with them still on. So silly!

That same morning, I saw a runner who looked a lot like Adam Levine, which is probably due to the fact that  I have had the song “Lost Stars” in my head from the film “Begin Again“.  Have you seen it? The film stars Mark Ruffalo (Nominated for an Oscar for this role) who plays a broken down executive and he by chance discovers Keira Knightly’s character singing a song in a bar after her breakup. She becomes his muse and they heal each other through the process.This feel good film has easily become one of my favorite films of all time. It’s a must see!

So this Adam Levine looking runner passes me in the dark at 6:00 a.m.  with a funny look on his face. Not  because I was stalking him or anything but I think he was wondering, “Who the heck wears cat eyes glasses while running?” That would be me. Now had me a towel to wipe the fog from my eyes so I can read my Garmin. Thanks.

On Saturday, I ran my first “longer run” in forever and it wasn’t a pretty sight. I started off strong, but that 6.2 miles felt like a marathon in the heat.

To take my mind of the heat, attempted#PrattKeeping the sandhill cranes. Someone has to tame the neighborhood cranes. BTW…in case you don’t know, #PrattKeeping is a silly meme related to the Chris Pratt’s Raptor scene in Jurrasic World. Sorry for being a runnerd.

So as you see between #PrattKeeping cranes, I’m in full swing for training for Rock ‘N Roll Savannah Half Marathon. You should join me. Use my #RockNBlog code RUNDMT and save $15 off your entry. 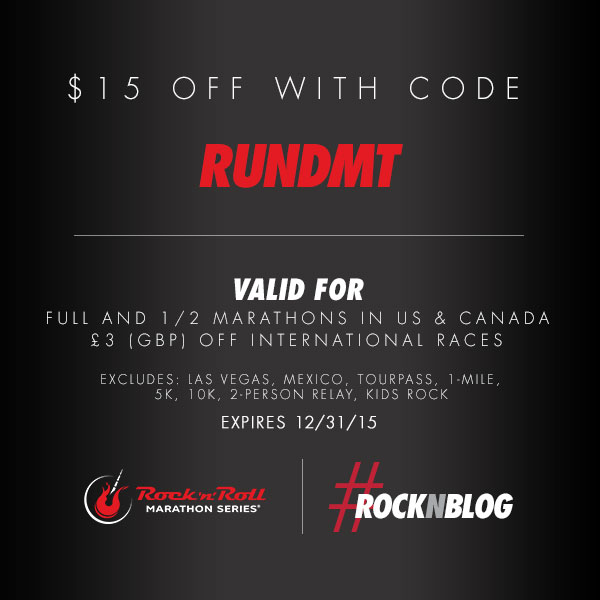 Speaking of #RockNBlog, our ambassador team leader, Ashley, sent us a amazing box of goodies, the #TrainingRockBox.

With my dedication to training again, I’ve also been focusing on eating right once again. Mind you, I pretty much always eat healthy, but it’s the amount of alcohol that I drink that always undoes my attempts at eating healthy and portion control.

Last fall, I gained 15 pounds after my marathons and I just can’t shake the weight. So while I’m training, I tracking my food again with the help of My Fitness Pal but for the most part, I scaled back the alcoholic drinks quite a bit. Whereas normally I’ll drink two or more glasses of wine or bottles of beer, now I’m saving the drinks for a weekend cheat. 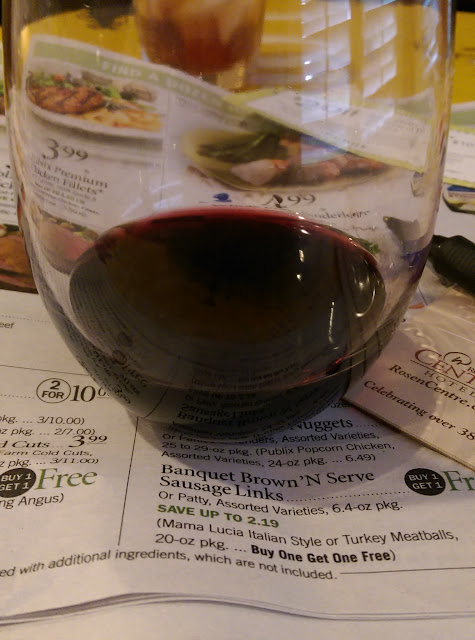 A teeny tiny glass of 4oz. red wine on a Friday night is my cheat.

Some people eat cake or desserts for a cheat; I prefer a beer. Last week, I went four days without a drink (Hi. My name is Denise and it’s been four days since my last drink) and then binged on Saturday for my SIL’s birthday. I’m not proud of binge drinking, but baby steps to reach a goal. If I can cut back on the sugary cocktails and other alcoholic calories, I will definitely lose weight. Plus, I believe cutting back on my alcoholic beverages will help with my hormonal imbalance that I’ve been experience and my God awful allergies. 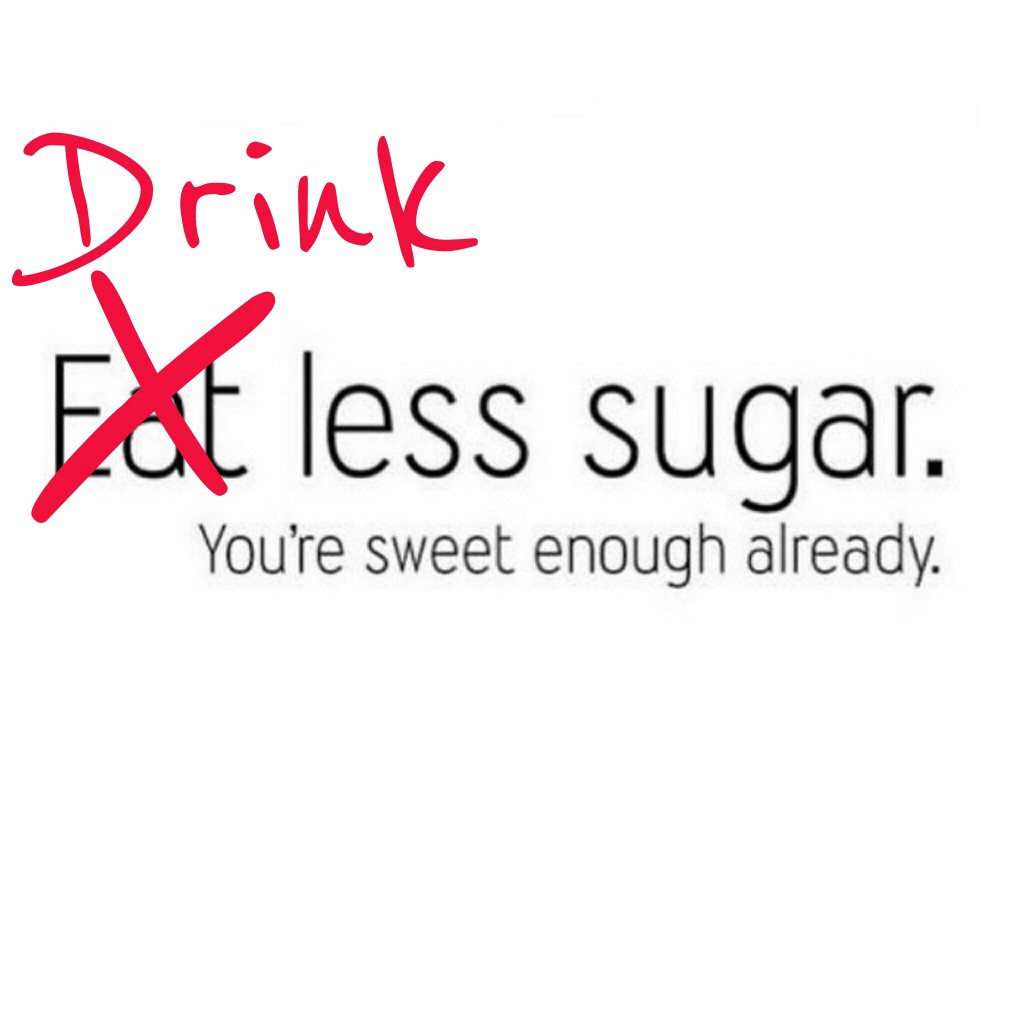 In fact just by cutting back, I’ve already lost TWO AND A HALF POUNDS! Two weeks ago, I couldn’t even fasten these shorts and now they are loose on me! WOOHOO! 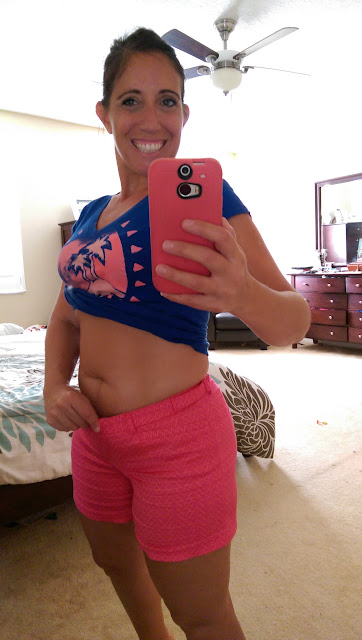 So that’s all that’s been going on with me. I focused on my family this summer. Once the kids went back to school, I redirected my attention towards training, losing weight and blogging again. And thanks to the #RockNBlogTeam, I have some great gear and tools to help me.

What’s been going on with you? What are your goals this fall?