In my quest to reduce my carb intake, I have been replacing bad carbs with good carbs, such as quinoa.  Quinoa is an ancient herb packed with protein, high in iron, magnesium and fiber and a perfect running fuel.

As a runner, I’m always hungry.  With bad carbs, such as regular semolina wheat pasta, I’m hungry an hour later even after eating piles of pasta.  Since quinoa is such a rich, healthy grain, I always feel full and satisfied with a reasonable portion (about ½ cup), which a hard task for most food.  Throw in some veggies, like with my Quinoa UnFried Rice and you have a hearty, healthy meal.

Since I love salads and side dishes, I decided to try making Tabbouleh with quinoa rather than bulgar wheat.  Quinoa seemed like a logical substitute because I rarely have bulgar wheat in the house, but these days, I have plenty of quinoa on hand.  Then I found Vigo organic quinoa for $2.79 at Publix and now I have even more quinoa in my pantry. 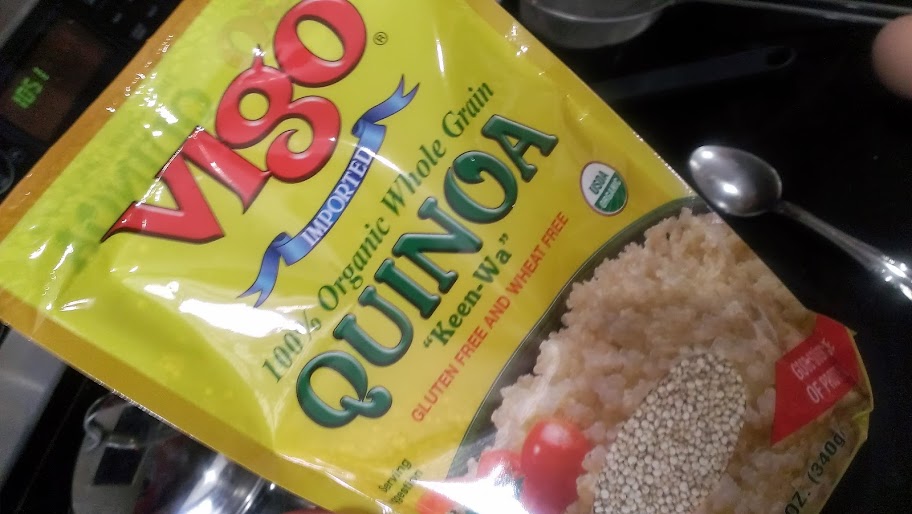 As I mentioned before, Quinoa always has a strange odor to me, like grass.  Strangely, this Vigo quinoa had no odor.  When I rinsed it before cooking it, the quinoa didn’t foam or bubble, like so many other brands.  Not sure if that’s good or bad, just an observation. 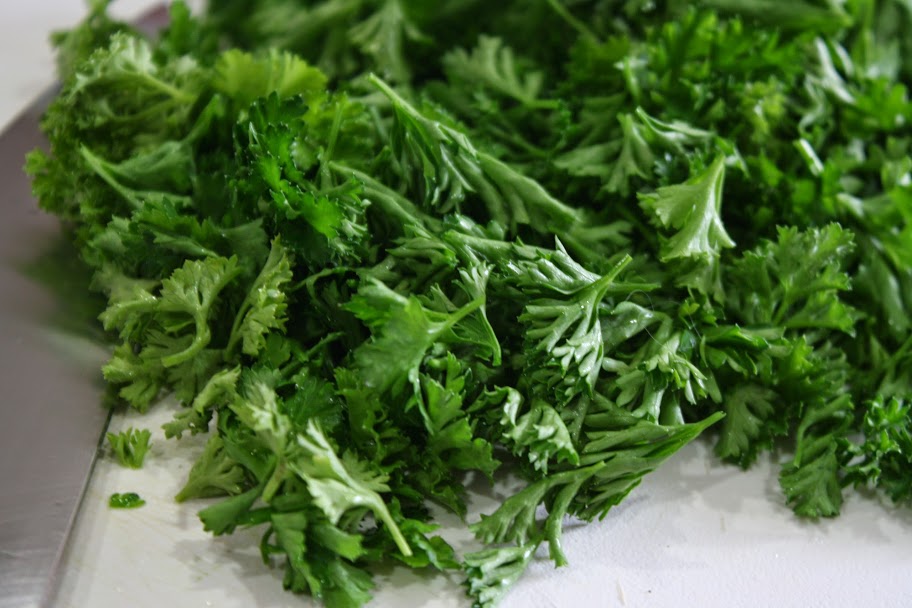 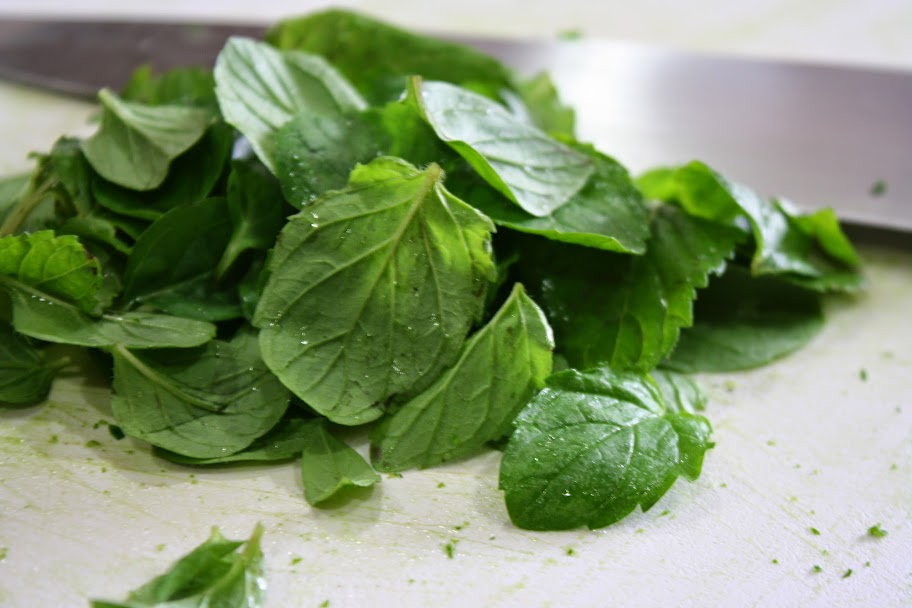 I also added in some red onion. 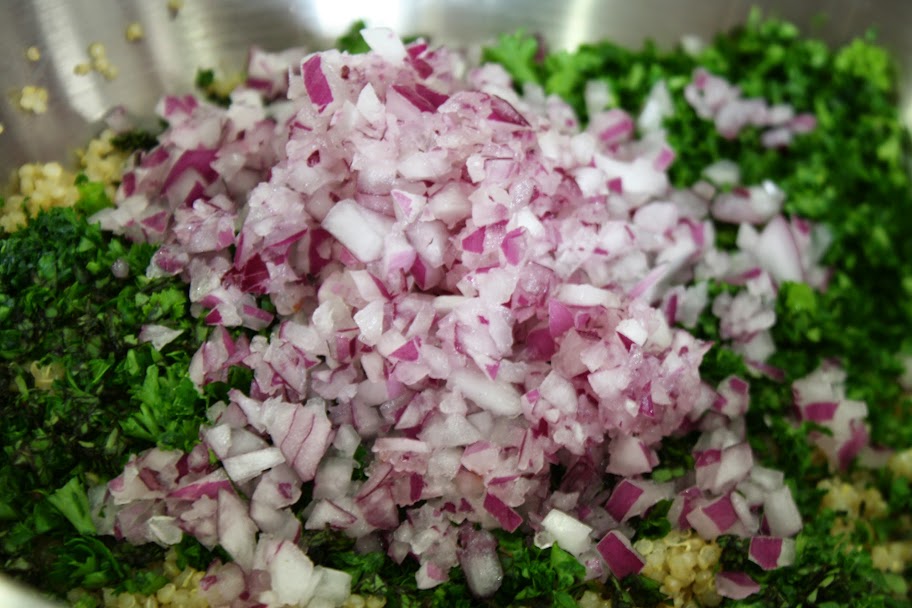 I drained my tomatoes before adding them to avoid having too much liquid. 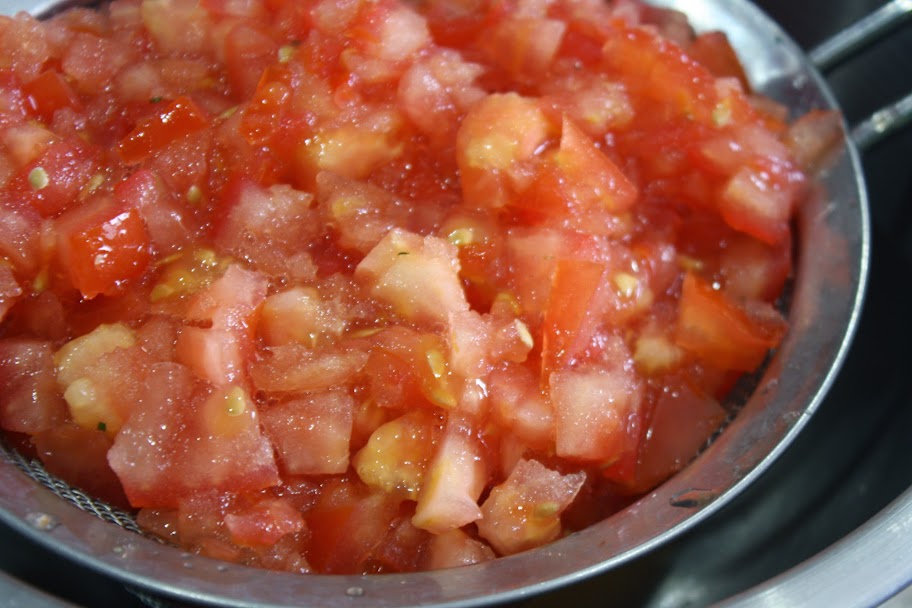 With a little lemon juice, some olive oil, salt and pepper, and the above mentioned ingredients, you have all you need to make Quinoa Tabbouleh, a gluten free, healthy, filling runner fuel dish. 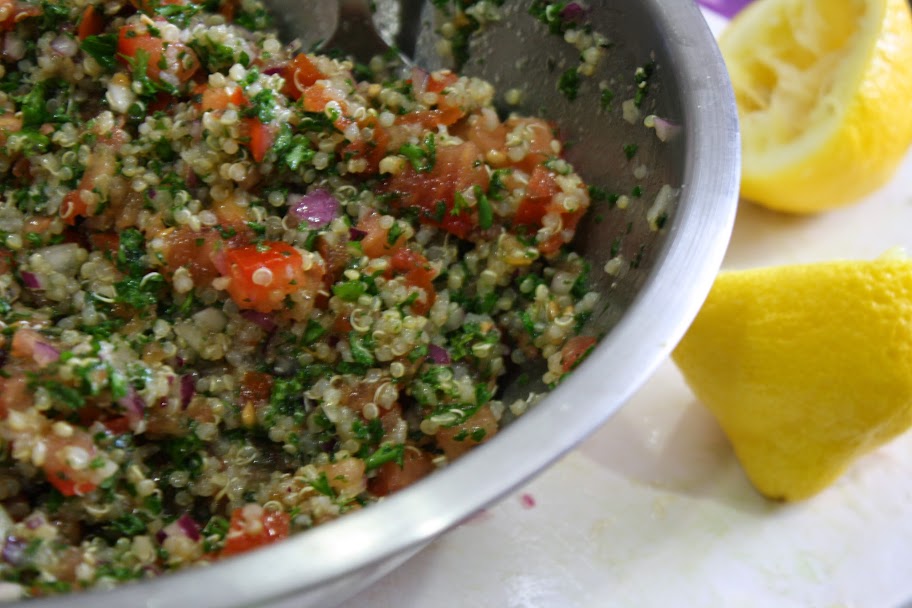 Plus, you can trick you non-runner friends into eating something healthy too at your next potluck party or cook-out. 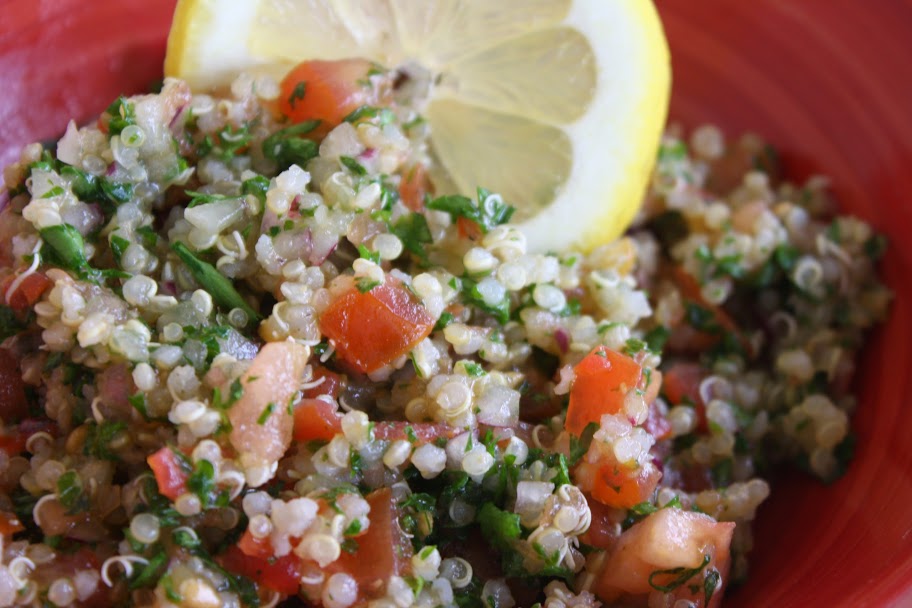